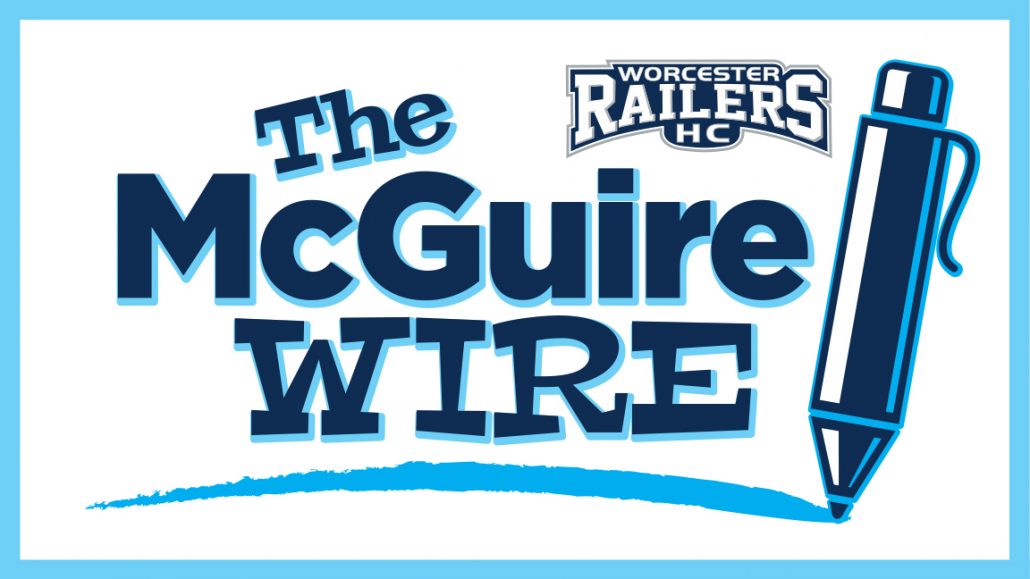 Hey Railers fans, Cam McGuire checking back in! I hope everyone had a great week. If anyone has any recommendations of TV shows to binge watch, send them my way. I love that hockey and sports are back, but I need some variety and need to change things up a little bit from time to time. I was never really a binge watcher when it came to TV shows, but I’m open to hearing some suggestions. With that being said, the Railers had another busy week including two player signings, a trade, and a little update on the Railers NHL Bracket challenge. Let’s take a look! 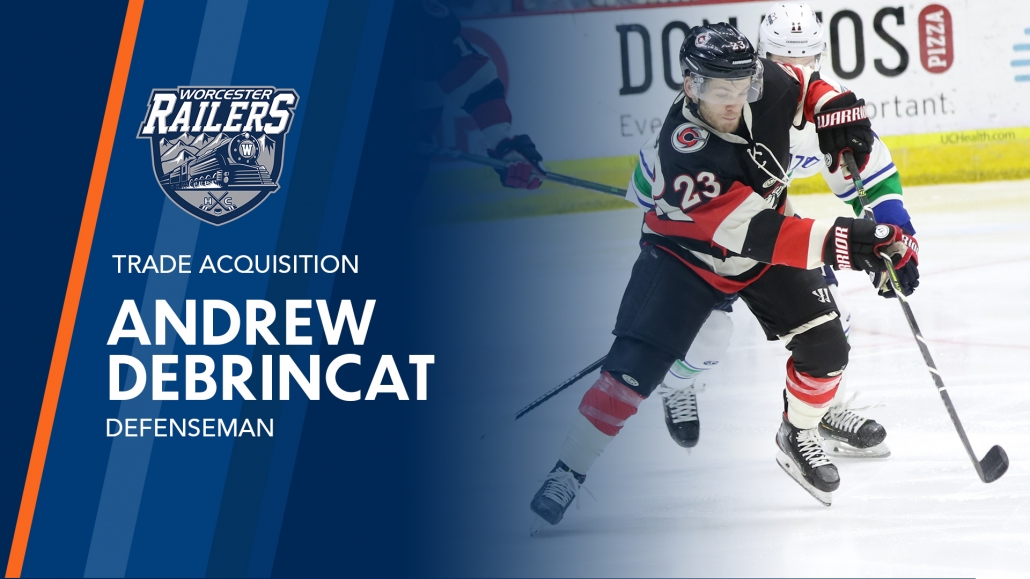 On Thursday, the Railers officially announced the signing of two rookie forwards, Brent Beaudoin (Brown University) and Neil Robinson (College of the Holy Cross). Beaudoin actually signed a contract with the Railers last March and played one game for Worcester, adding a goal and an assist en route to being named the number one star in a 5-4 win over the Adirondack Thunder on March 10th. Robinson also signed a contract with Worcester the morning the season got suspended on Thursday, March 12th.

Since my last update, nothing has changed in terms of the standings in the Railers Stanley Cup Playoffs Bracket Challenge. Nick Frank is still currently in the lead. However, he does have the Bruins winning the Stanley Cup; after Wednesday night’s game, he could be in some dirty water (pun not intended). As promised, here’s a look at how the Railers staff is performing. I did not want to throw anyone under the bus, so I figured I’d give an update on the three current leaders.

I will put things bluntly by saying no one else on the Railers HC staff has 60+ points. 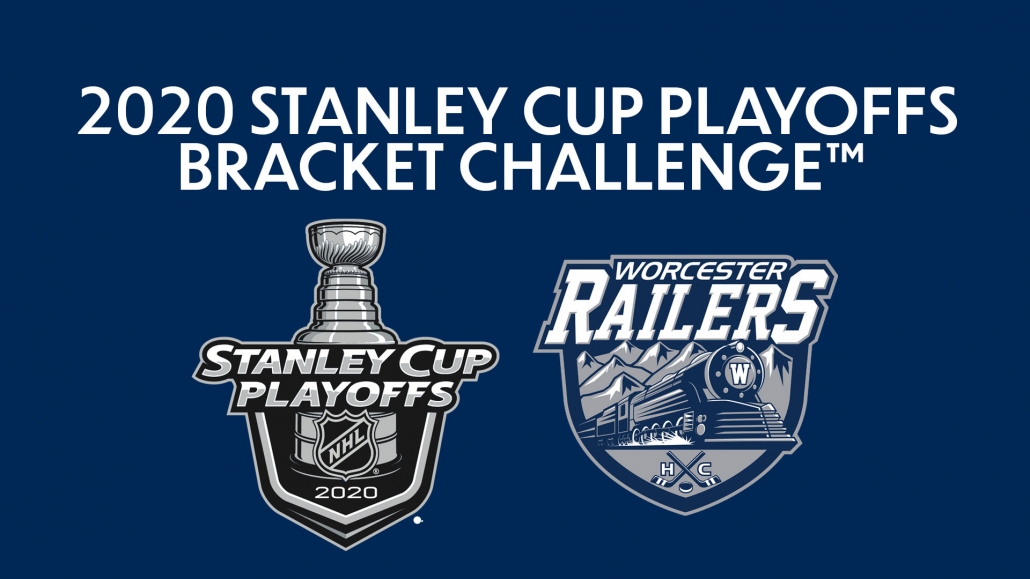 On Friday afternoon, we helped out The Southeast Asian Coalition and Mutual Aid Worcester with food deliveries from the Immigrant and Refugee Pantry. We made seven different drop-offs in Worcester to immigrants and refugees in need. Be on the look out Tuesday for a recap in Cam’s Corner! Head to The Southeast Asian Coalition website below to find out how you can help today. 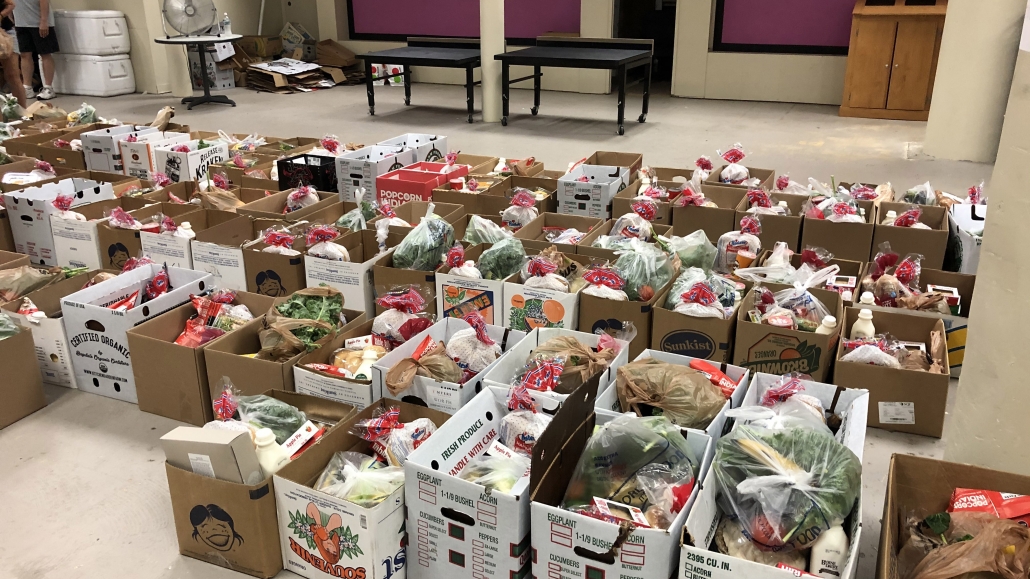 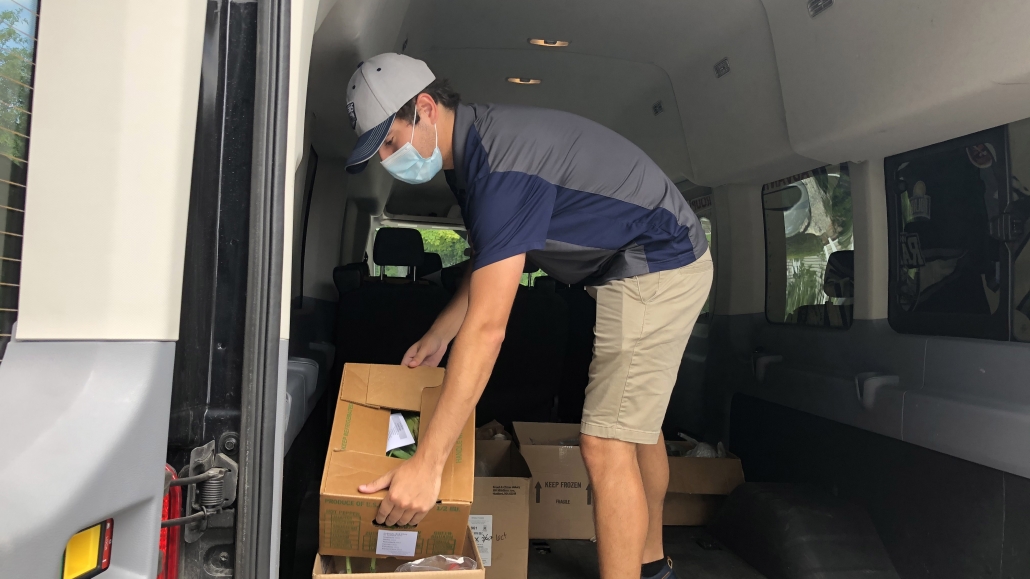 I hope you enjoy the weekend… the weather looks awesome! I’m already looking forward to checking in next week.