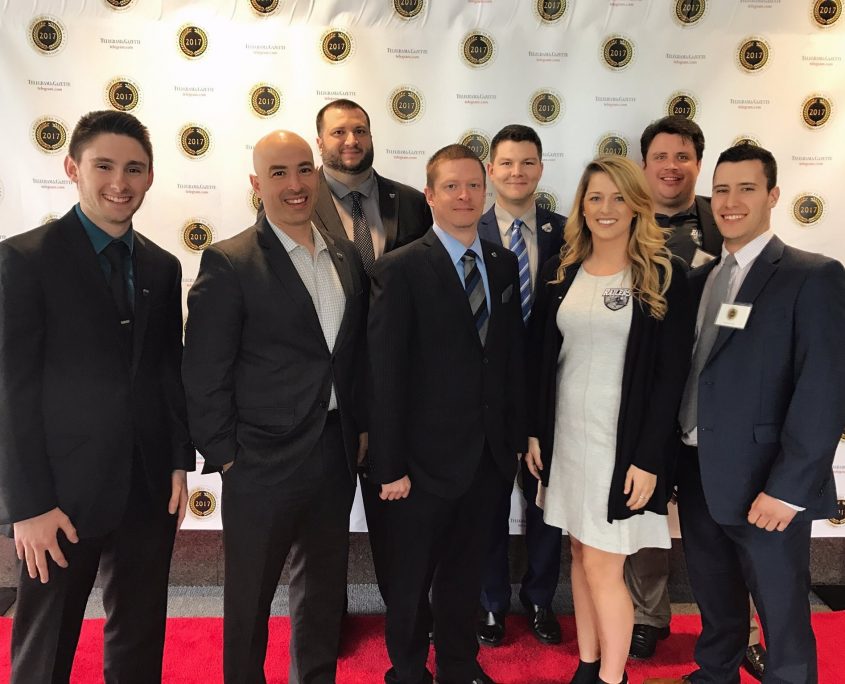 The inaugral event was held at Saint John’s High School in Shrewsbury inside Founder’s Hall, where the Railers HC staff met and spoke with other local businesses nominated for awards.

The Railers HC, while only a company for a little over a year, has already developed strong relationships within the community and has partnered with several businesses and organizations in an effort to better the community. The Club looks forward to continuing to build their presence in the community, and to develop meaningful relationships in doing so.