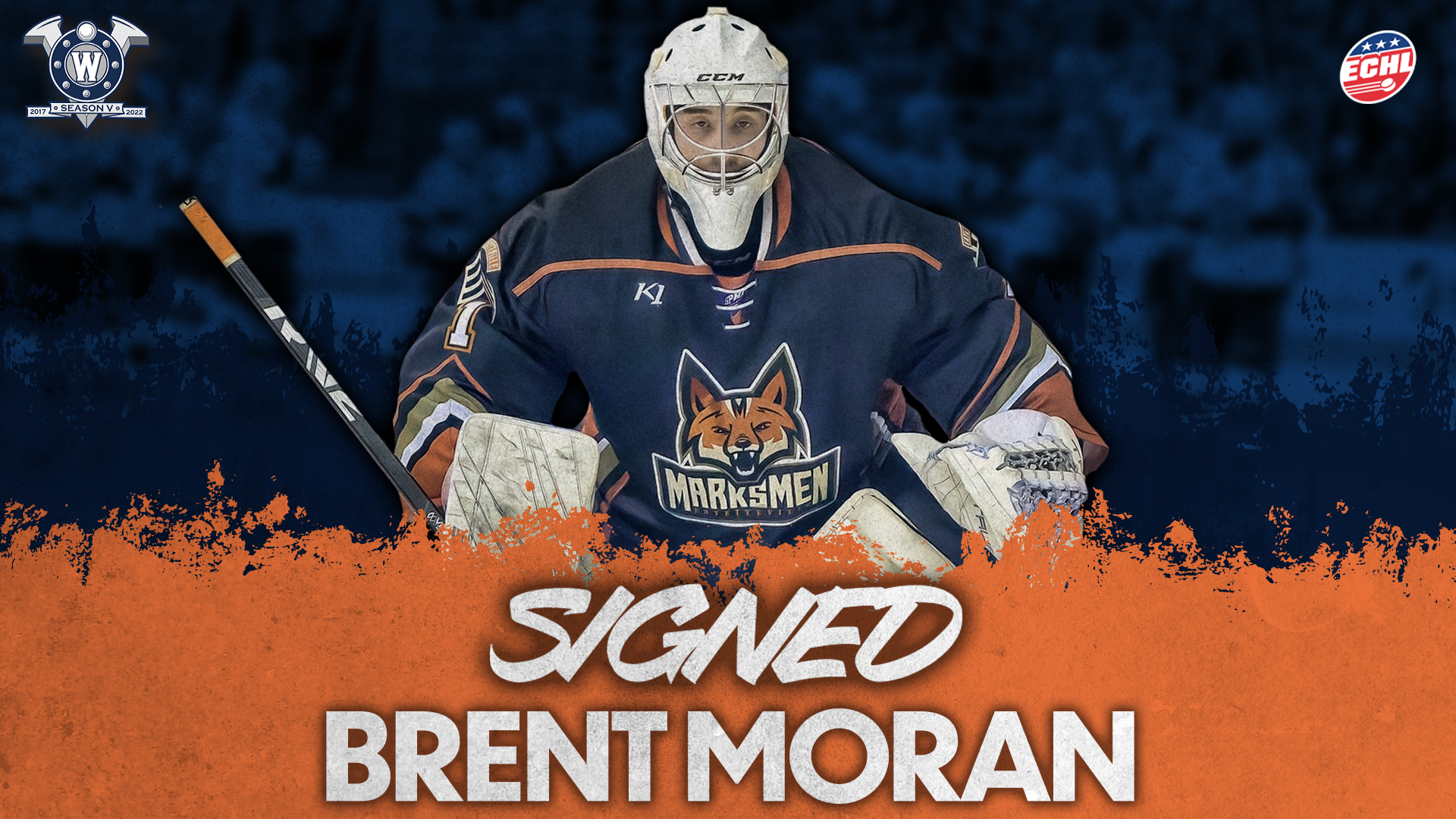 Moran, 26, is a former 4th-round draft pick of the Dallas Stars from the 2014 NHL Entry Draft. Moran participated in the 2022-23 Worcester Railers training camp. After being released from camp, Moran signed with the Fayetteville Marksmen of the Southern Professional Hockey League for his second season with the team. This year with Fayetteville, Moran has a 4-3-2 record along with a 3.23 goals-against average, and a .903 save percentage in ten games played. Across his two years with the Marksmen, Moran has a 20-7-3 record with a 2.62 goals-against average and a .922 save percentage.

Season memberships for the 2022-23 season and group packages are on sale now by calling the Railers front office at 508-365-1750 or by visiting RailersHC.com.

Railers Sweep Newfoundland out of Worcester, 4-1