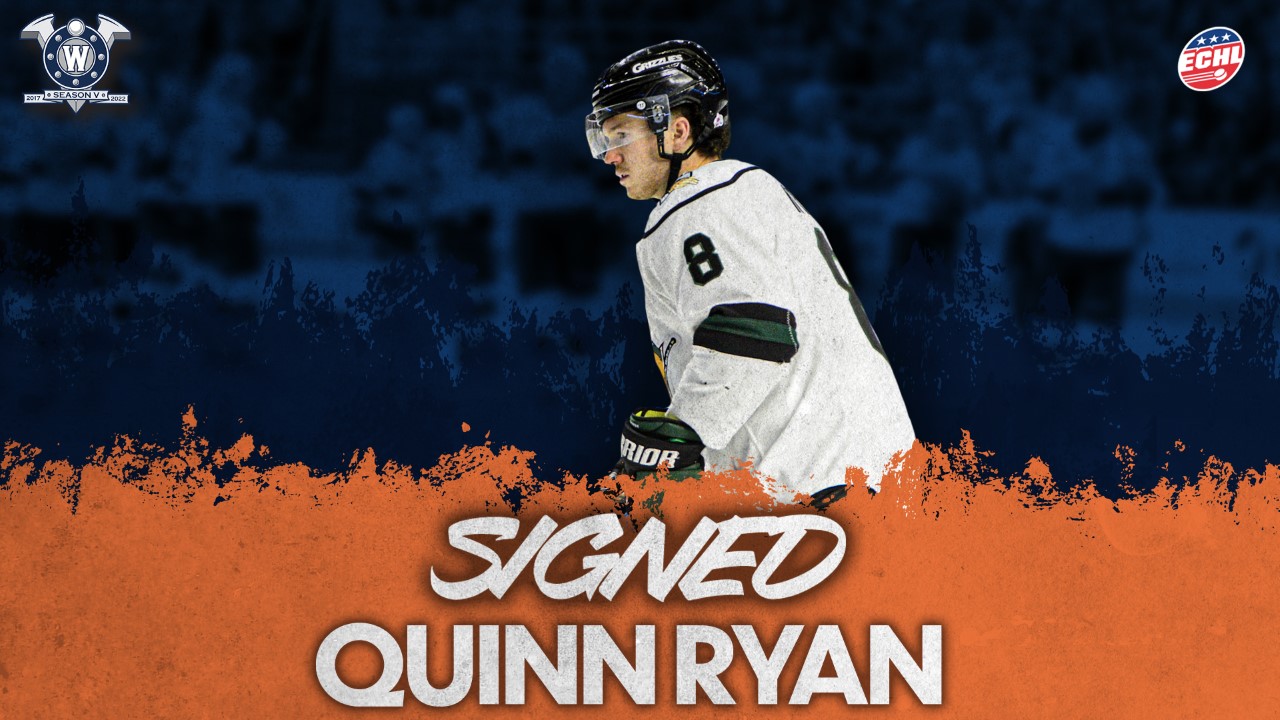 “When we played against Quinn last season in Utah, he really stood out to me,” Lavallee-Smotherman said. “He is an incredibly fast skater with a ton of skill and upside to his game.”