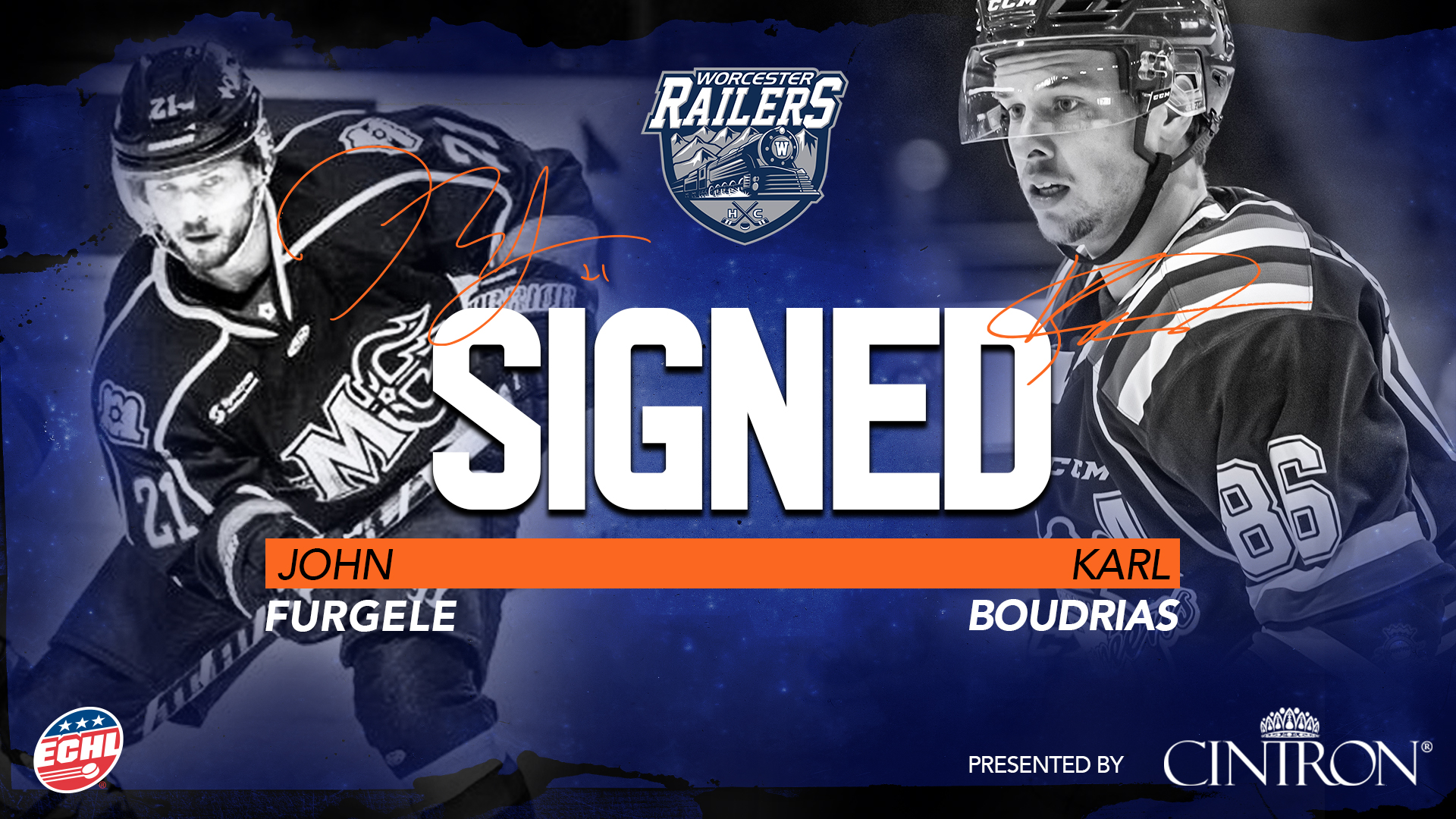 John Furgele, 28, enters his third professional season after not playing during the 2020-21 campaign. The Glen Mills, PA native tallied 11 points (three goals, eight assists) in 42 games during the 2019-20 ECHL season while splitting time with the Kansas City Mavericks, Maine Mariners, and Greenville Swamp Rabbits. Furgele recorded 24 points (eight goals, 13 assists) in 65 games during his rookie season in 2018-19 with the Maine Mariners and Atlanta Gladiators. Prior to professional hockey, the 5-foot-10, 180lb defenseman served as an assistant captain at Quinnipiac University in 2017-18, registering 14 points (one goal, 13 assists) in 38 games. Previously, Furgele played two seasons at the University of New Hampshire from 2014-16 where he produced 23 points (three goals, 20 assists) in 73 games. As a member of the New Jersey Hitmen during the 2012-13 season, he won an Eastern Junior Hockey League (EJHL) Championship leading all defensemen in goals (14), assists (38), and points (52).

Karl Boudrias, 21, enters his rookie season after serving as an assistant captain with the Chicoutimi Sagueneens of the Quebec Major Junior Hockey League (QMJHL) during the 2020-21 season. The Chateauguay, QC native led all Sagueneens defenders with 20 points (two goals, 18 assists) in 29 games. The 6-foot, 190lb defenseman spent five seasons in the QMJHL from 2016-21, accumulating 91 points (19 goals, 72 assists) in 246 career games while splitting time with the Rimouski Oceanic, Val-d’Or Foreurs, and Chicoutimi Sagueneens.

“I know both John and Karl will have big impacts on our blueline this upcoming season,” said Cunniff. “John is a smart hockey player that plays the game the right way and will make the players around him better. Karl knows how to use his stick really well and he defends hard. Both of these guys see the ice very well and I know our forwards will love playing with them.”