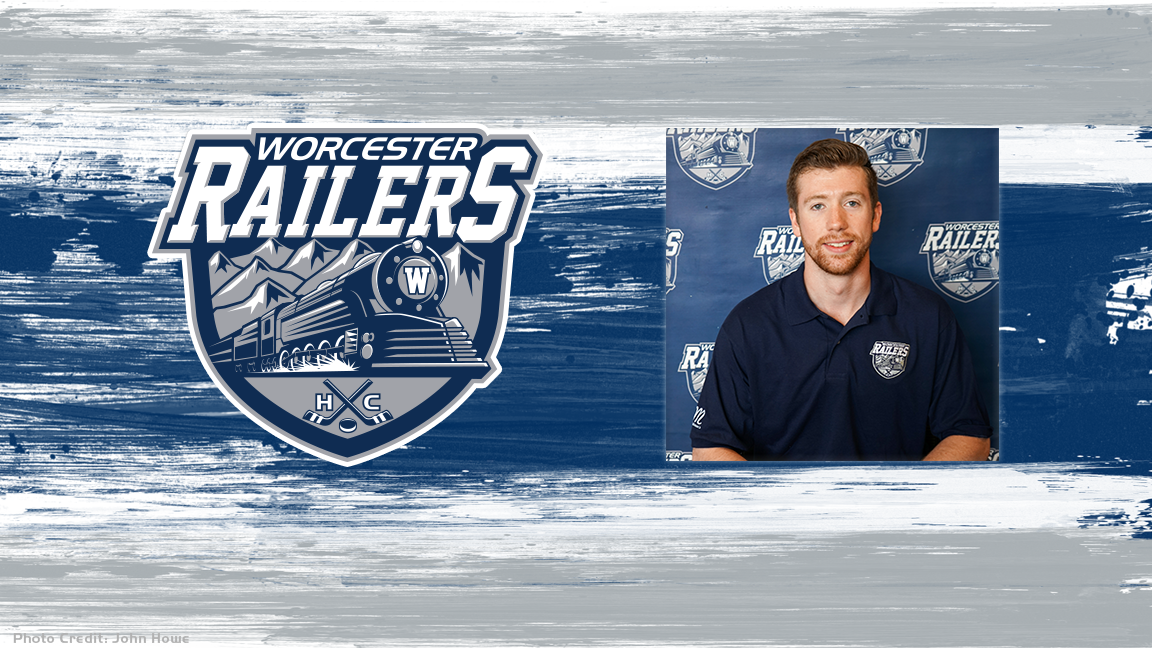 The Grafton, MA native graduated from Salem State University in May of 2018 with a Bachelor of Science in Sport Management and Minor in Business Management. While a student at Salem State University, McDonald worked as an intramural sport official—he served as the head referee for flag football and officiated basketball, volleyball, soccer, and softball.

The 24-year-old graduated from Sutton Memorial High School, where he captained the Track & Field and Cross-Country teams his senior year. He was also a recipient of the Sportsmanship Award his senior year in recognition of his exemplary leadership skills displayed while representing his school.

“We are excited to welcome James to our ticket staff,” said Myers. “He joins us at the right time, as we are looking to bolster our season ticket memberships ahead of our third season, his addition will play a tremendous role in that.”

The Worcester Railers would like to thank the 152,370 fans that attended a Railers game at the DCU Center this season! We look forward on seeing our members at Railers sponsored events throughout the offseason. 2019-20 season ticket packages are on sale now for the Railers third season of ECHL action which will begin in October 2019. Visit www.RailersHC.com or call 508-365-1750 for more information.