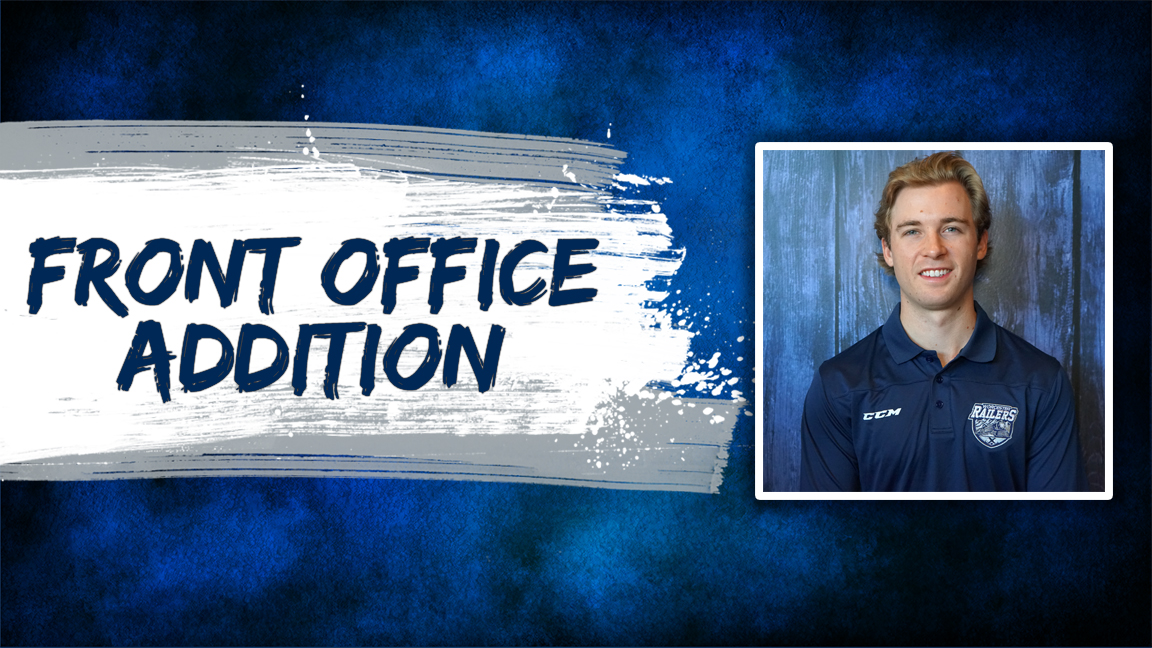 The Ridgefield, CT native graduated from Lake Forest College in May of 2019 with a Bachelor of Science in Communication & Business. While a student at Lake Forest College, McGuire handled media relations for the athletic department and did play-by-play for an array of sports, particularly hockey. McGuire was a member of the golf team, in which he captained senior year, and was a two-time Midwest Conference (MWC) Champion.

Last summer McGuire served as the Public Relations Coordinator & Broadcaster for the Fond du Lac Dock Spiders in the Northwoods League (NWL), a summer collegiate baseball league which has produced 218 players into the major leagues. He broadcasted 77 games in 81 days as the Dock Spiders went on to win their first ever NWL title.

The 22-year-old graduated from Pomfret School in 2015, as a two-sport athlete where he was captain of the varsity hockey team and also played varsity golf.

McGuire will host a weekly radio show from 1-2pm on 102.9 FM Unity Radio as well as providing multimedia content across the Railers social media channels. On top of that he will also be behind the microphone with Vice President of Communications and Marketing, Eric Lindquist, as the two will split play-by-play duties on 98.9 Nash Icon.

“Cam has an impressive resume with a wealth of hockey knowledge,” said Myers. “We are excited to see what the future brings for Cam as he begins his professional career with the Railers. I know our fans will really enjoy his enthusiasm and passion for the game and we are excited to get him started.”

Make sure to follow the Railers across all social media platforms.

The Worcester Railers would like to thank the 152,370 fans that attended a Railers game at the DCU Center this season! We look forward on seeing our members at Railers sponsored events throughout the offseason. 2019-20 season ticket packages are on sale now for the Railers third season of ECHL action which will begin on October 12, 2019. Visit www.RailersHC.com or call 508-365-1750 for more information.