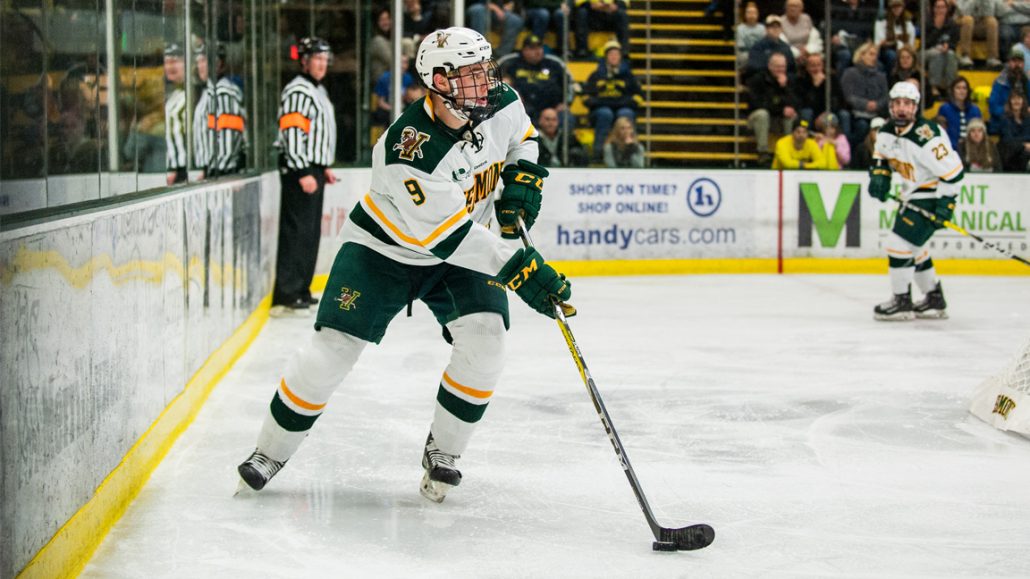 Brian Bowen joins the Worcester Railers HC after spending the past three years (2015-18) at the University of Vermont where he played in 61 games, recorded 17 goals, 22 assists, and 47 penalty minutes for the Catamounts.

“We’re excited to add Brian to our roster as he makes his pro debut,” said Russell. “He’s shown offensive ability in the past and we look forward to working with him as he develops as a pro.”

Bowen will wear #11 and report to the Railers on January 12th.

The Railers continue their six-game road trip in Manchester on Friday at 7pm vs. the first-place Monarchs.