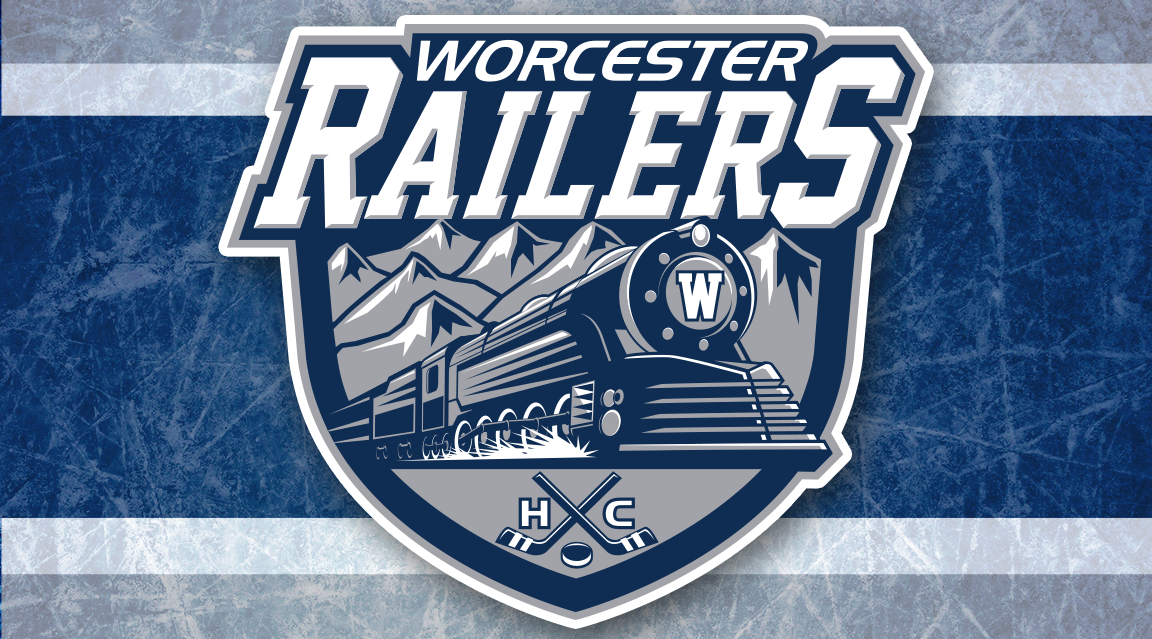 Worcester, MA– The Worcester Railers Hockey Club (@RailersHC), proud ECHL(@ECHL) affiliate of the New York Islanders(@NYIslanders) announced a PROMOTION PACKEDweek planned at the DCU Center highlighted by an appearance by NE Patriot Matthew Slater on Saturday, November 17 at the DCU Center vs. the Orlando Solar Bears at 7:05pm.

The Railers return home for a busy four home game in five-day stretch beginning on Wednesday, Nov 14 at 10am vs. the Reading Royals with the second annual School Day Gamesponsored by Worcester Telegram and Gazette’s Newspapers in Education program.  Over 4,000 Worcester public school students are expected to attend the game with doors opening at 9am.  Puck drop is at 10am with plenty of education components throughout the game presentation.

On Thursday, Nov 15 the Railers host the Thunder at 8pm on College Nightpresented by Chipotle and US Army. The 1st1,000 fans will receive a BOGO burrito offer from Chipotle and the Railers will host the largest t-shirt tossin Worcester’s pro hockey history in the first intermission – onet-shirt will contain $500! College tickets start at just $10 with a college ID.

On Saturday, Nov 17 the Railers host the Orlando Solar Bears at 7pm on a BIG GAME SATURDAYwith NE Patriot Matthew Slatersigning autographs presented by Energy Monster from 6-7:30pm.  The doors will open at 3pm for the Worcester Blades vs. Montreal Canadiennes at 3:30pm.  Watch the Blades take on US Olympian gold medalist Hilary Knightand the Canadiennes before the Railers game.  One ticket gets you entry into both games starting at just $15.   Saturday marks the first of two REPORT CARD NIGHTS as any student that shows proof of an “A” in any subject on their most recent report card will receive a free ticket with the purchase of an adult ticket. Offer only valid at the DCU Center Box Office on the day of the game.

On Sunday, Nov 18 the Railers host the Solar Bears at 3pm on KIDS GIVEAWAY SUNDAY! The first 1,000 kids 12-and-under will receive an orange Railers youth jerseypresented by Energy Monster. Score a SUNDAY FUNDAY ticket pack which includes four tickets and four beers or four tickets with four sodas and popcorns starting at just $60.

In addition, the Railers will hand out 2,500 $10 APEX arcade cards on Saturday and Sunday.