Hey guys Cam McGuire (PR & Social Media Coordinator) checking back in! We are in the heart of summer and hockey is right around the corner with the home opener October 12th vs. the Adirondack Thunder only 85 days away!

Group tickets for the 2019-20 season are now available. Save up to 40% off box office prices with your group of 10 or more. Every group ticket comes with a Railers hat! Click HERE for more information. 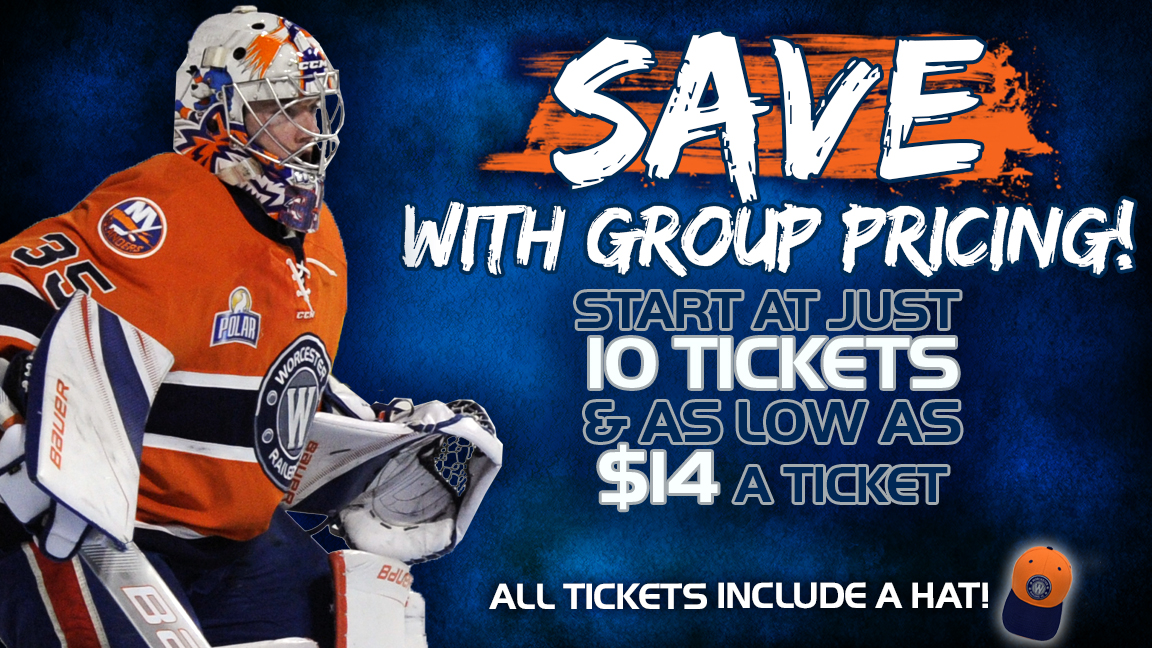 Railers up to Seven Players Signed for 2019-20 season

Yesterday the Railers announced their seventh signing as forward Bo Brauer who played in 31 games for Worcester last season scoring 9-7-16 re-signed. See below for a list of all players signed for the upcoming season.

Callin, Olsson, and Brauer all scored in their first game as a Railer.

What’s Going on With our Affiliates?

The NHL Draft in Vancouver wrapped up about a month ago and here is a list of the players that the Islanders chose in this year’s draft.

The Bridgeport Sound Tigers schedule was announced on July 10th, and they will open the season on the road in Springfield, MA vs. the Springfield Thunderbirds on October 5that 7:05pm.

Since the conclusion of the New York Islanders prospects camp in late June the Sound Tigers have signed 11 players; eight forwards and three defensemen. Of the 11 signees, four of them played with the Railers last season; (F) Jeff Kubiak, (F) Yanick Turcotte, (D) Mike Cornell, and (D) Ryan MacKinnon.

From the 11 players signed only one other than the four mentioned above played in the ECHL last season and that is (F) Nic Pierog who led all rookies in goals (32) while playing with the Manchester Monarchs. The Halton, ONT native led the Monarchs in goals (32) and points (54).

Trax and the Railers in the News

The Paw Sox broke ground at Polar Park last week and Trax made it front and center in the news! 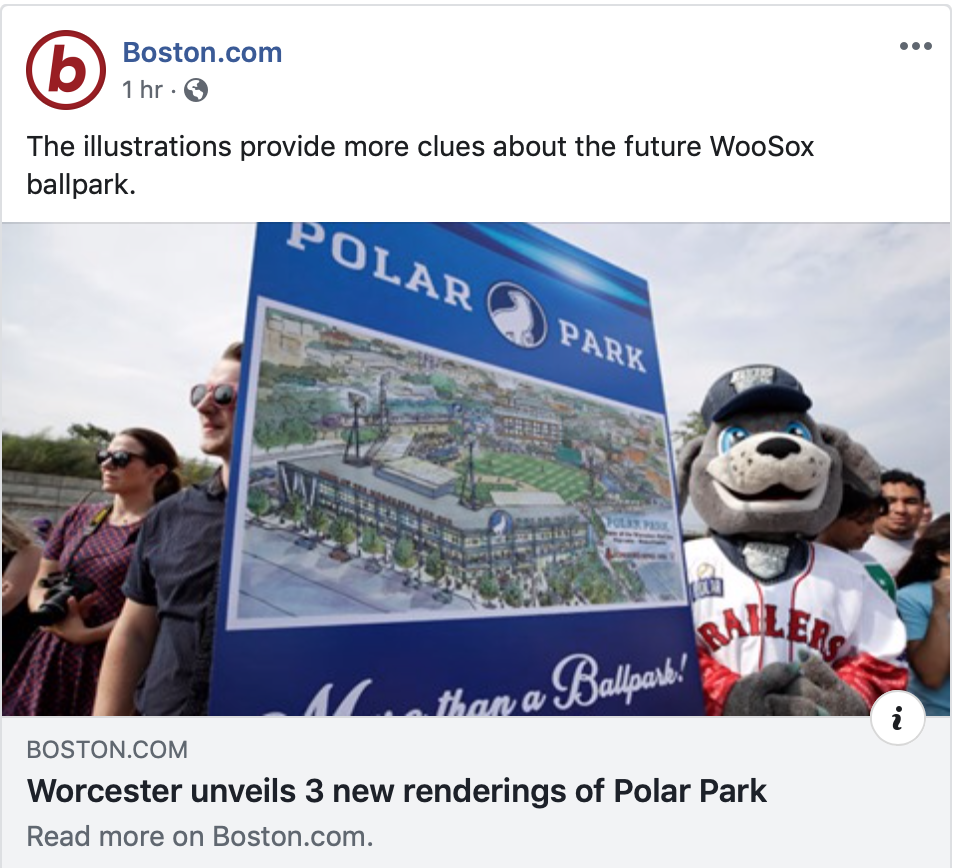 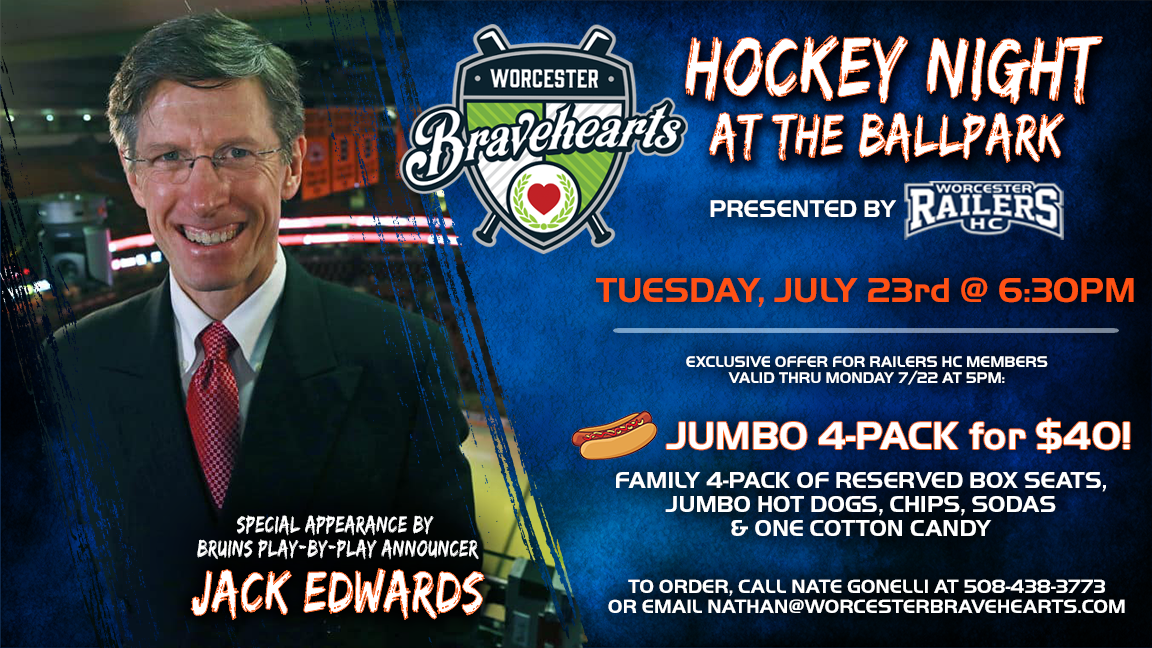 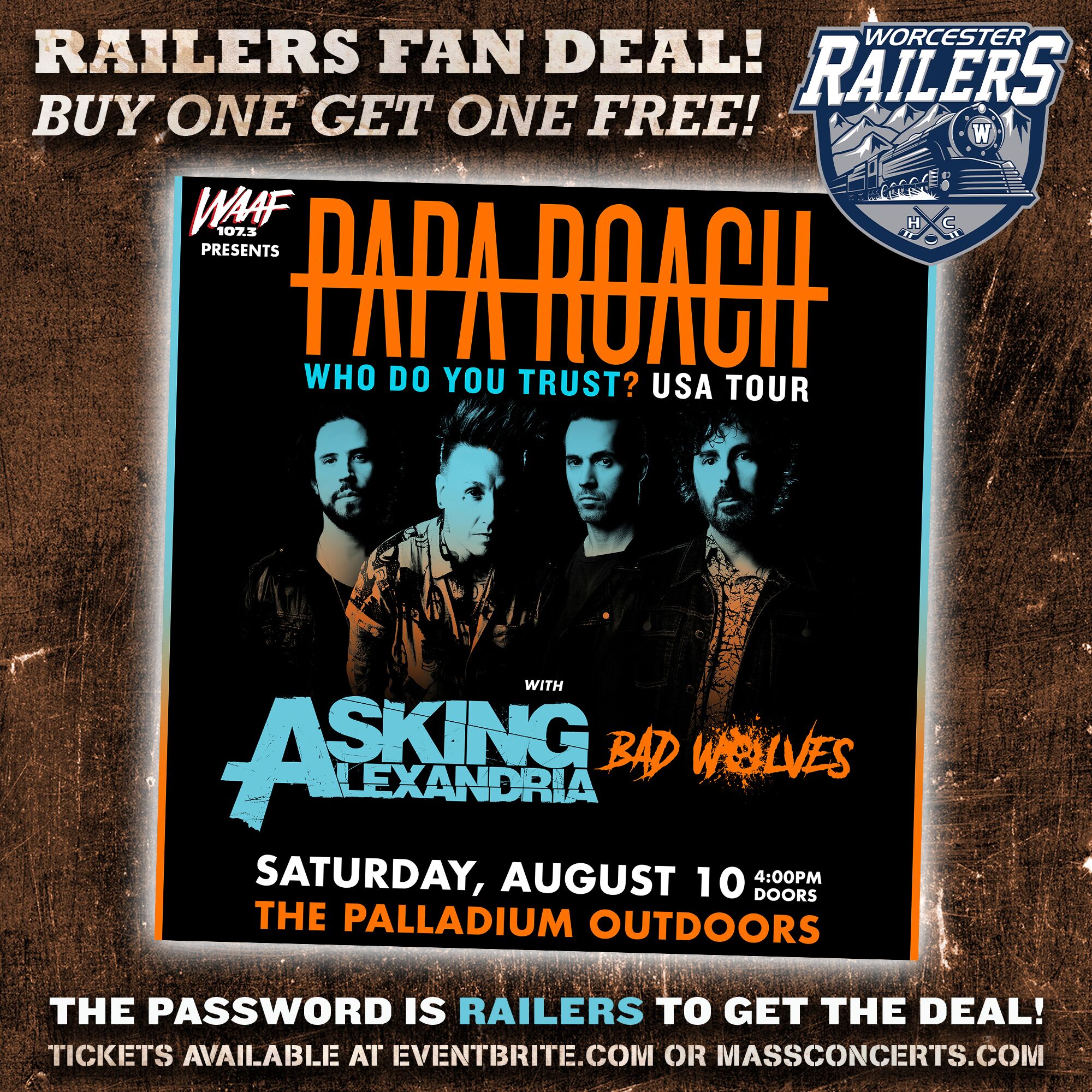 That will do it guys hope you enjoyed it! If you have any questions or concerns you can reach out to me at camm@railershc.com. Until next time!