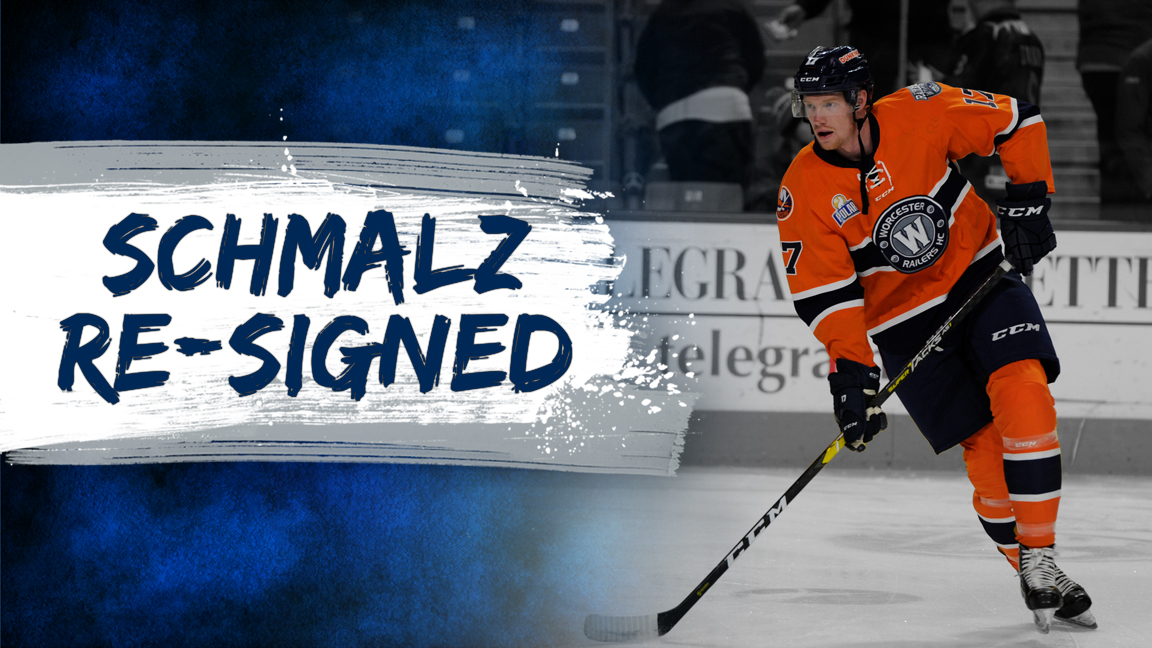 Prior to turning pro, the Dunnville, ON native spent five seasons in the OHL the Kitchener Rangers, Sudbury Wolves, and the Owen Sound Attack accumulating 119 points (56-63-119) in 308 games.

“We are excited to have Matt back in Worcester after acquiring him last December,” Russell said. “He is a big power forward that knows how to use big frame and proved last season that he can put up numbers offensively.”