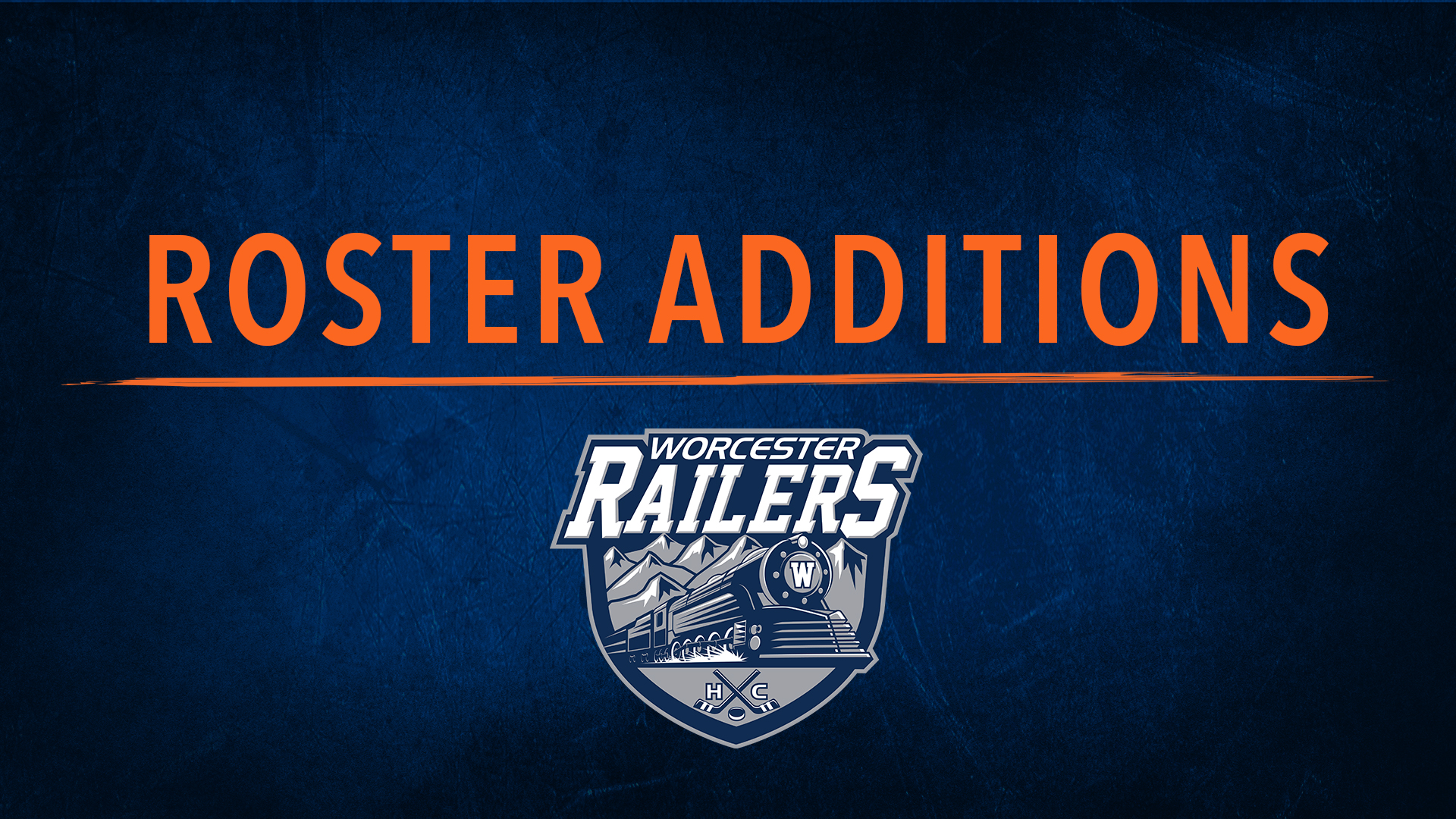 Nic Pierog, 28, spent the 2020-21 season with the Indy Fuel where he led the club with 21 goals and ranked second on the team with 45 points. The Georgetown, ON native, led all Worcester skaters with 22 goals during the 2019-20 season while producing 35 points, which ranked second on the club. Pierog was under an AHL contract with the Bridgeport Sound Tigers during the 2019-20 season and produced five points (3G, 2A) in 13 games. During the 2018-19 season, the 6-foot-2, 214lb forward led all ECHL rookies with 32 goals while playing for the Manchester Monarchs producing 54 points in 68 games. Pierog signed an AHL contract with the Springfield Thunderbirds on August 19, 2021.

Paul Thompson, 32, enters his 10th professional season after spending the 2020-21 season with the Hartford Wolfpack tallying 15 points (6G, 9A). Over his first nine professional seasons, Thompson has skated in 606 AHL games totaling 338 points (173G, 165A). The Derry, NH native made his NHL debut with the New Jersey Devils on January 8, 2016. The 6-foot-1, 200lb forward has played parts of two seasons in the NHL with the New Jersey Devils (2015-16) and the Florida Panthers (2016-17) appearing in 24 games recording three assists. Thompson served as the Springfield Thunderbirds Captain for two seasons (2018-20) and was named the winner of the IOA/American Specialty AHL Man of the Year Award for his community efforts in Springfield during the 2019-20 season.

The Worcester Railers look forward to welcoming fans back to the DCU for their Home Opener on Oct. 23 vs. the Maine Mariners! Full season memberships, mini-plans, and group tickets are on sale now by calling the Railers front office at 508-365-1750 or by visiting railershc.com. Listen to all Railers games live on 98.9 Nash ICON with coverage beginning 30 minutes before puck drop with Cam McGuire. Watch all games online for a small fee at FloHockey.tv.

The Life of Jordan Lavallee-Smotherman: 15 Years of Professional Hockey
Scroll to top