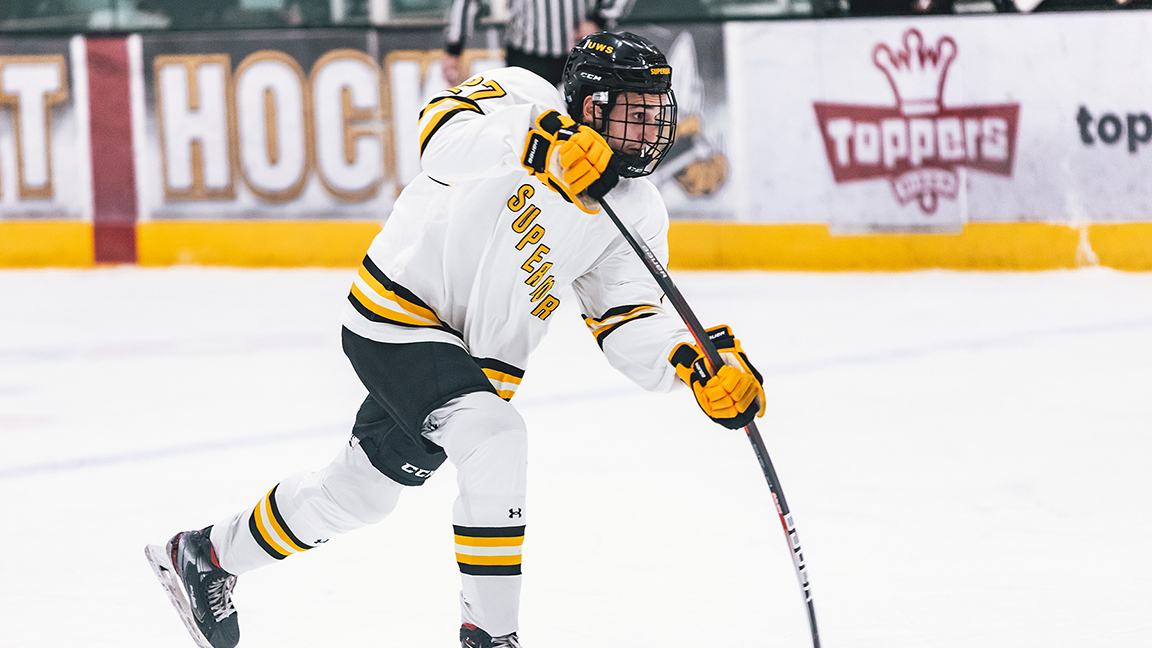 Terchiyev, 24, just wrapped up senior season at Univ. of Wisconsin Superior leading the Yellowjackets blueline in scoring with 18 points (6G, 12A) in 24 games. In four seasons with the Yellowjackets from 2018-22 the 6-foot-3 190lb defenseman accumulated 60 points (21G, 39A) in 90 career games leading the club’s defensive core in scoring for three seasons. Terchiyev was named to the WIAC All-Conference Team during the 2020-21 campaign and the WIAC All- Sportsmanship Team in the 2019-20 season.

Prior to collegiate hockey the Kiev, Ukraine native played two seasons in the Ontario Junior Hockey League (OJHL) with the Toronto Jr. Canadiens during from 2016-18 registering 81 points (33G, 48A).