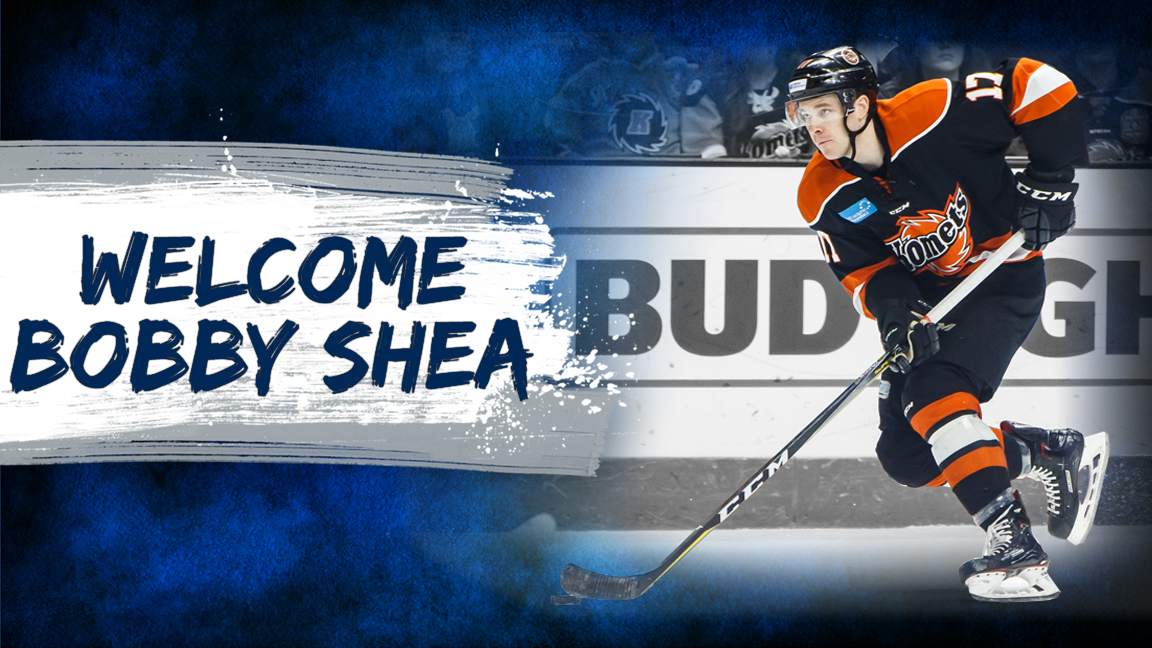 “Bobby is a veteran player who is an elite defender in the ECHL,” said Russell.“We are very happy to add another former Kelly Cup Champion to our lineup.”

Shea joins Barry Almeida and Connor Doherty as the three players currently under contract for the Railers.