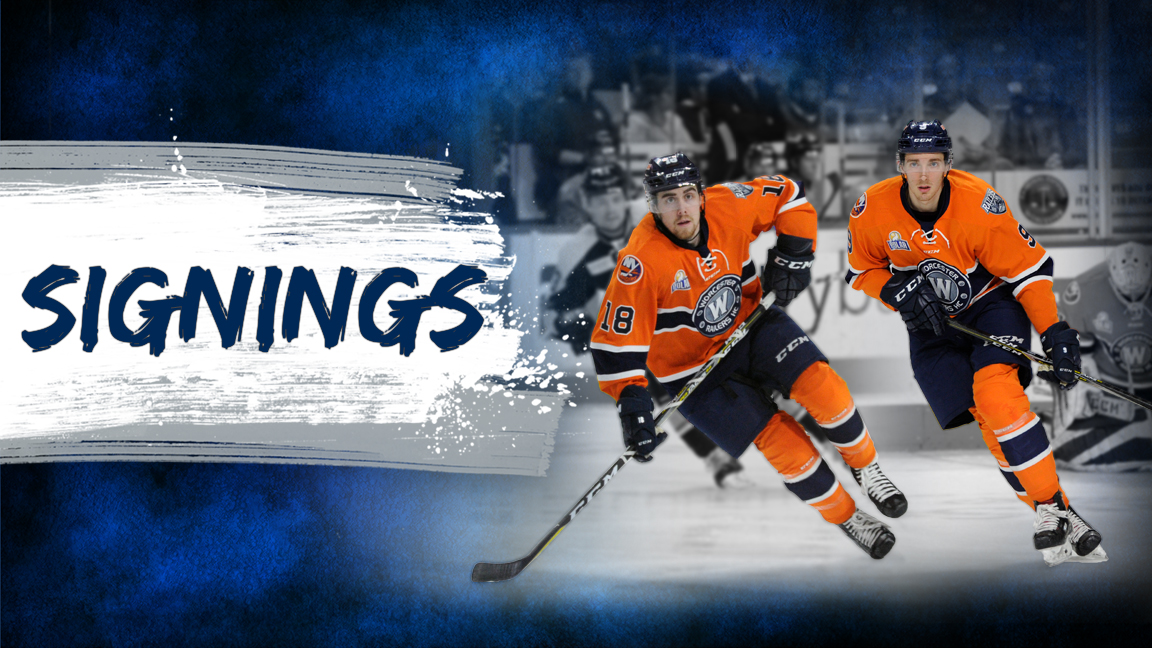 Both Callin and Olsson had stints in Worcester last season after finishing their college careers.

“We are very excited to have Drew back in Worcester for his first pro season,” Russell said. “Our fans will love watching Drew as he is a big forward that can play both ends of the ice very well and has a very good shot.”

“Ross is another player that we are very excited to have in Worcester for his first full pro season,” Russell said. “Ross is a big body and finishes his checks with a heavy shot that finds the back of the net.”

The Railers now have six players signed for the 2019-20 season as Callin and Olsson join Barry Almeida, Connor Doherty, Bobby Shea, and Kyle McKenzie as the signees.

Papa Roach at The Palladium