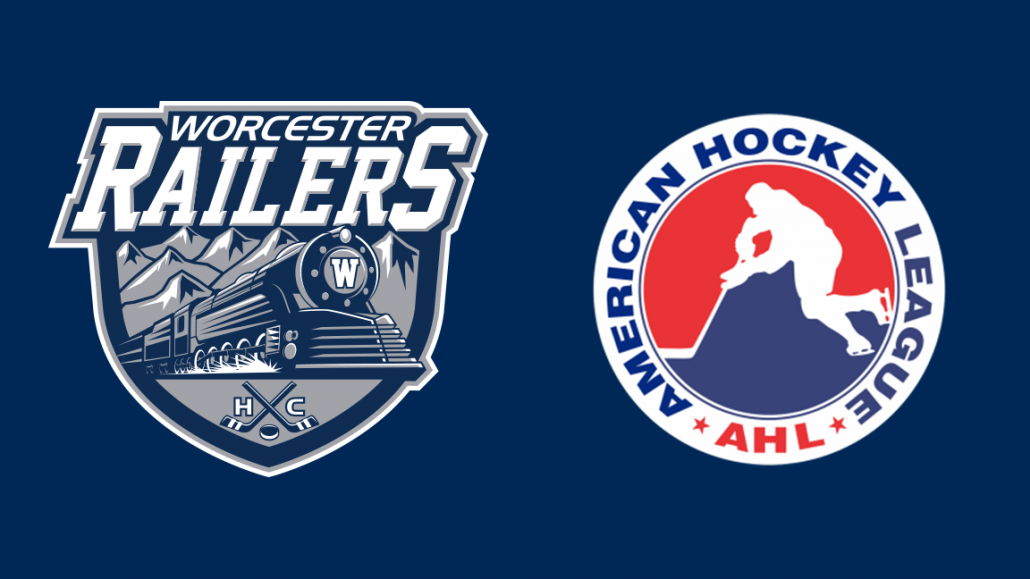 The Worcester Railers will report to training camp at the brand-new Fidelity Bank Worcester Ice Center on October 1. Details regarding training camp will be released at a later date.

The Worcester Railers Hockey Club, a proud member of the ECHL, will play their inaugural game at the DCU Center on Oct. 14, 2017 vs. the Manchester Monarchs. Full season memberships, mini plans, and group tickets are on sale now by calling the Railers front office at 508-365-1750 or by visiting www.RailersHC.com.  Listen to every game live on 98.9 NASH FM with Eric Lindquist providing the action beginning 30 minutes before puck drop. Fans may listen online on www.nashicon989.com.