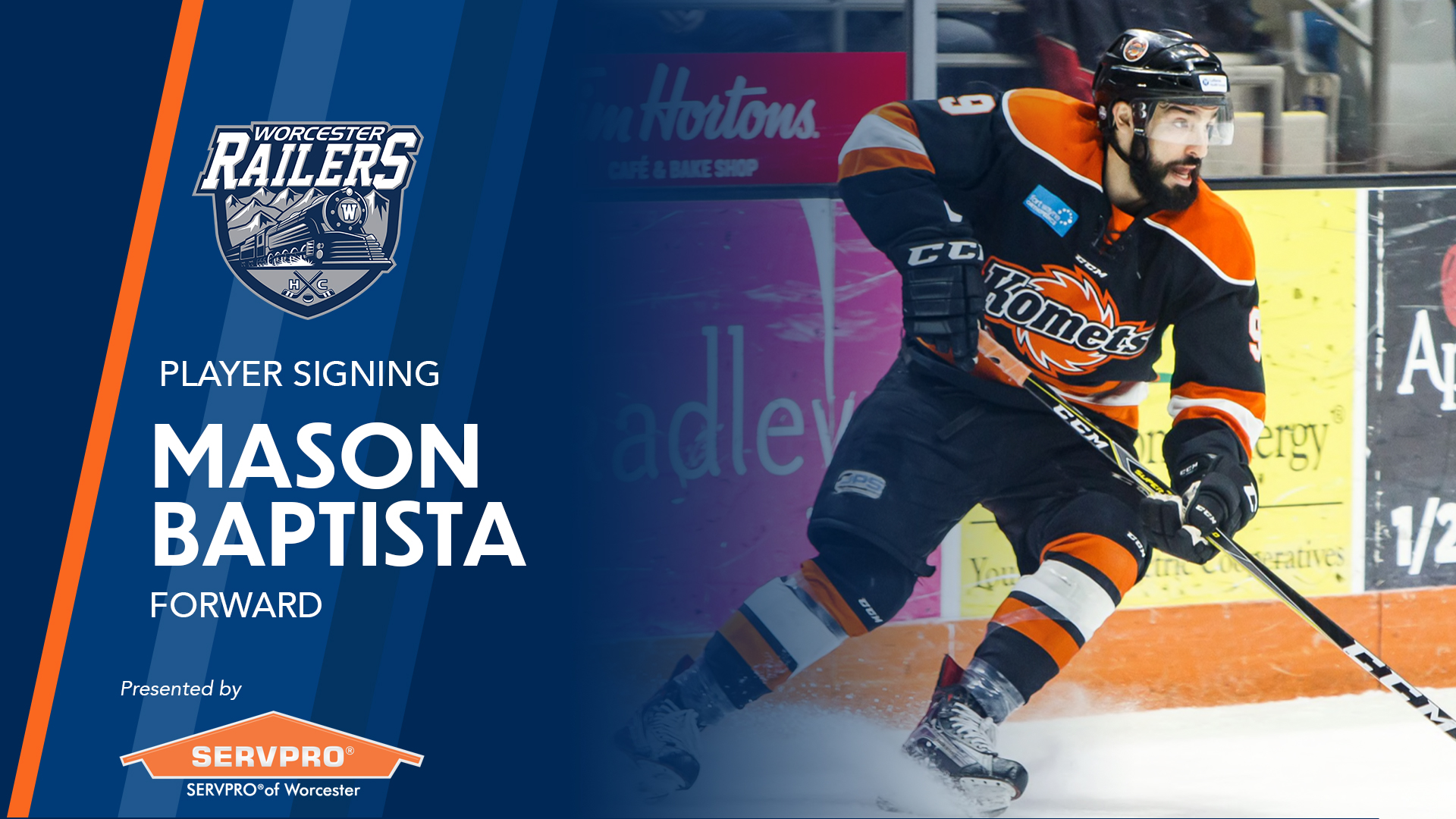 “Mason is going to be a tremendous player and leader for us this season,” Cunniff said. “His knowledge for the game will be a valuable asset for our team and our younger players will be able to lean on him for guidance. He is a player with a very strong work ethic who has been able to elevate his game each season and we know that he will be able to do the same in Worcester this year.”

Stay safe… and for the most up to date information on all things Railers – please visit  www.RailersHC.com  or follow our social media channels.

McGuire Wire – September 18 – A Week in Review
Scroll to top