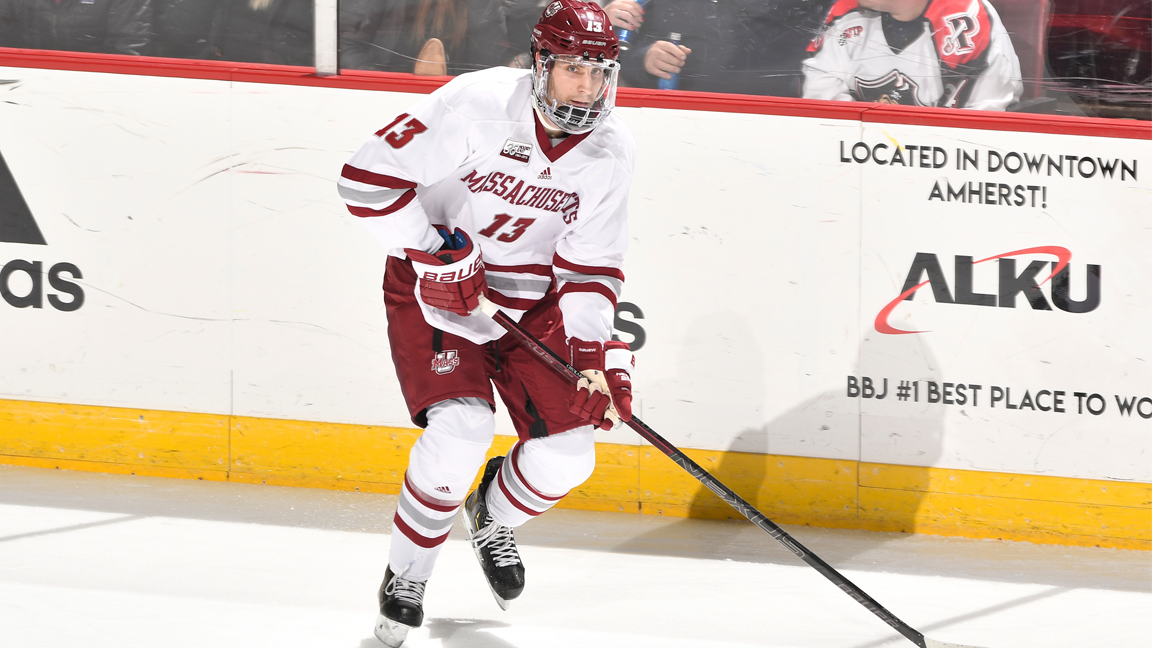 Defenseman Ivan Chukarov joins the Worcester Railers HC after spending the last four seasons with the University of Massachusetts – Amherst. The 23-year-old Des Plaines, Illinois native recorded six goals and 19 assists for a total of 25 points along with 88 penalty minutes in 128 career games for UMass Amherst.

The 6’3” 200lb defenseman was originally drafted by the Buffalo Sabres in the seventh round of the 2015 NHL Entry Draft (182ndoverall) and will report to Worcester on Tuesday and will wear #13.

“The Railers are excited to have Ivan make his professional debut with the club,”said Russell. “We look forward to working with him as he develops his game for the next level.”