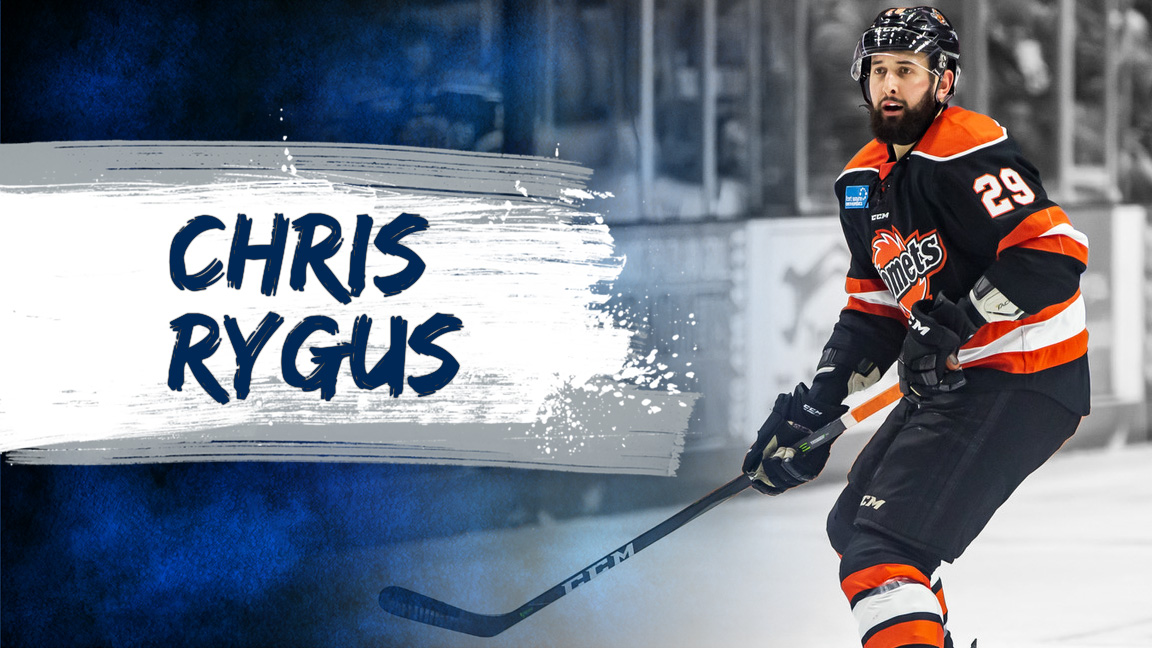 Rygus won a National Championship with St. Norbert College in 2018

The 25-year-old enters his second pro season after spending last season in the ECHL with the Fort Wayne Komets and Jacksonville IceMen recording five points (1-4-5) along with 38 PIMS in 23 games.

Prior to turning pro, the 6-3 defenseman played college hockey for four seasons at St. Norbert College from 2014-18 recording 27 points (8-19-27) along with 120 PIMS in 117 games. He was a member of the 2018 National Championship team who beat Salve Regina in double overtime.

“We are happy to have Chris join the Railers this season,” Russell said. “He is a big steady defender who will add depth to our back end.”