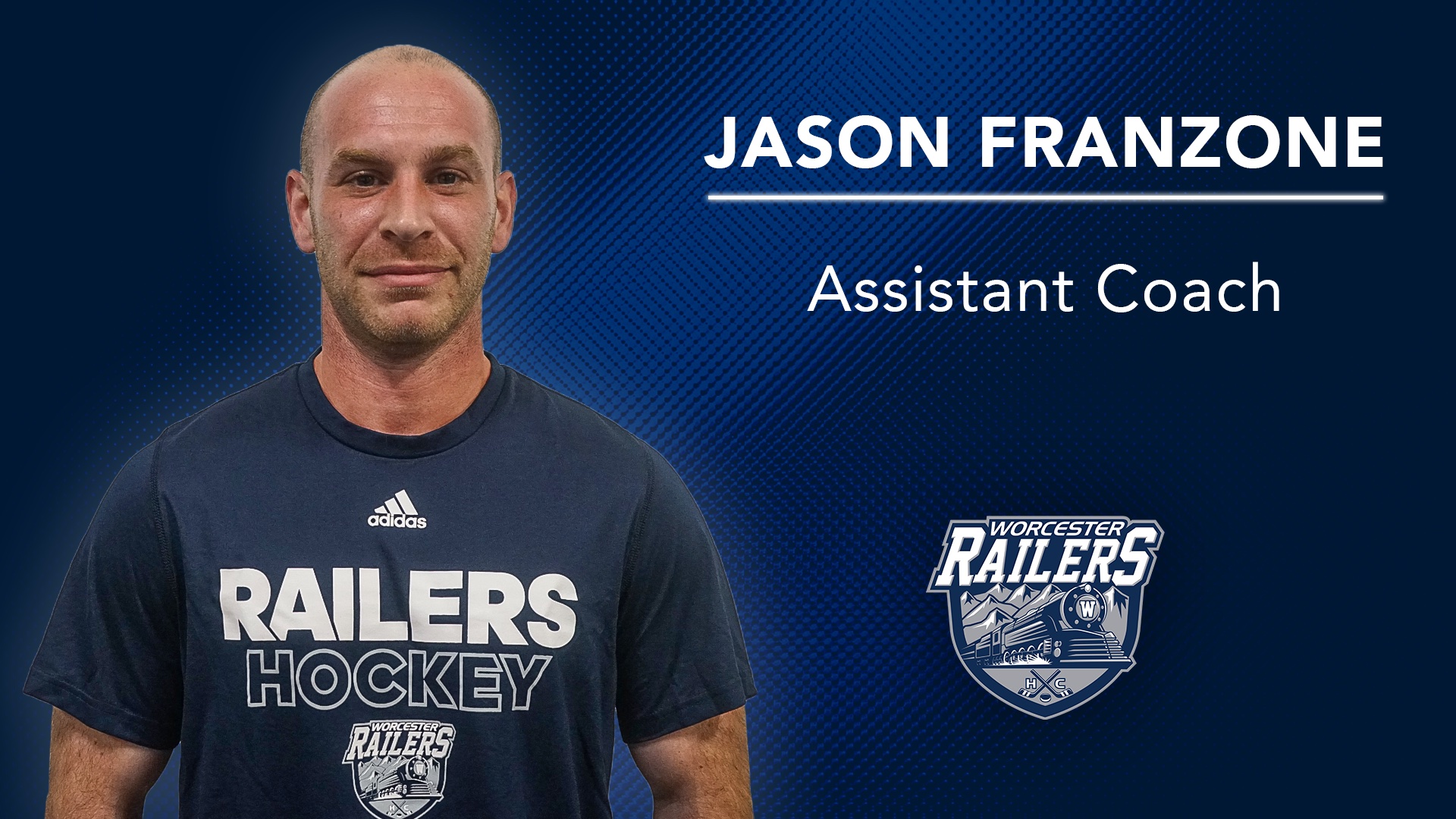 “I’m super excited to get started,” said Franzone. “I’ve heard nothing but great things about the city, the organization, and the Railers staff. I look forward to working with Coach Cunniff  and our players this season.”

Jason Franzone, 34, spent the 2020-21 season as an Assistant Coach for the Omaha Lancers in the United States Hockey League (USHL) where he helped lead the club to a second-place regular season finish in the Western Conference. Franzone has been associated with the Lancers for the past six years serving primarily as a scout. In addition, he served as an Assistant Coach with the New Jersey Rocket in the National Collegiate Development Conference (NCDC) from 2018-20. Prior, the Nanuet, NY native was the Head Coach of the New Jersey Colonials 18U AAA team from 2016-17. Franzone has also spent time as a scout for the U.S. National Development Program (USNTDP) during the 2014-15 season.

“I feel very fortunate to add Jason to our coaching staff,” said Cunniff. “He’s been building and turning around junior teams on the east coast as well as scouting for Omaha in the USHL and USA Hockey. He’s been able to help me identify the player pool very well. He’s a coach that works for his players and believes in development so he’ll be a great fit for our organization.”

The Worcester Railers look forward to welcoming fans back to the DCU Center for their Home Opener on October 23, 2021 vs. the Maine Mariners! For all information regarding full season memberships, mini plans, group tickets, or single game tickets, visit RailersHC.com or call 508-365-1750 to secure your seats.