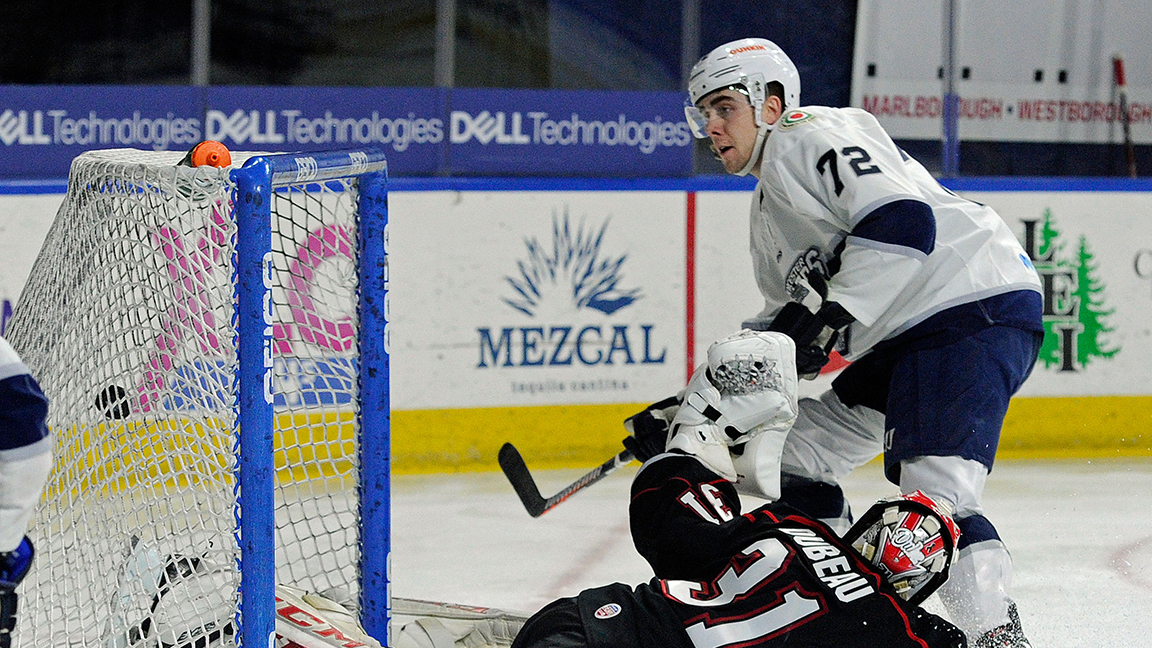 Fourteen forwards, five defensemen, and one goaltender on season-ending roster

The Railers protect fourteen forwards, five defensemen, and one goaltender to the season-ending roster. See below for the full breakdown:

Each team is entitled to reserve rights to a maximum of eight players from the list of 20 by extending a qualifying offer no later than June 30. Of the eight qualified players, no more than four can be veterans (260 regular season professional hockey games played as of the start of the 2020-21 Season). Players on open qualifying offers cannot be traded. Teams are not required to extend a qualifying offer to players who sign a contract prior to June 30.