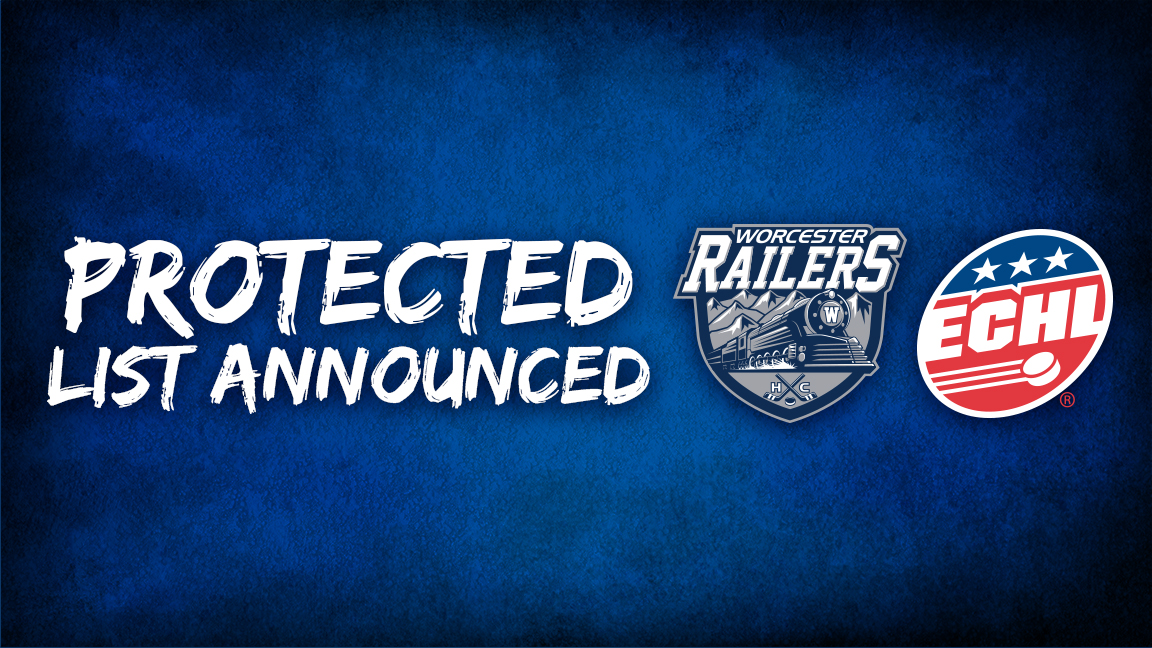 Per ECHL: Teams are allowed to protect as many players as they wish provided the players protected meet the guidelines as defined in the Collective Bargaining Agreement between the ECHL and the Professional Hockey Players’ Association which state that teams shall retain the rights to each player that:

Season-ending rosters may include up to 20 players and cannot include any players who did not sign an ECHL contract in 2019-20.

A Statement From the Worcester Railers HC
Scroll to top