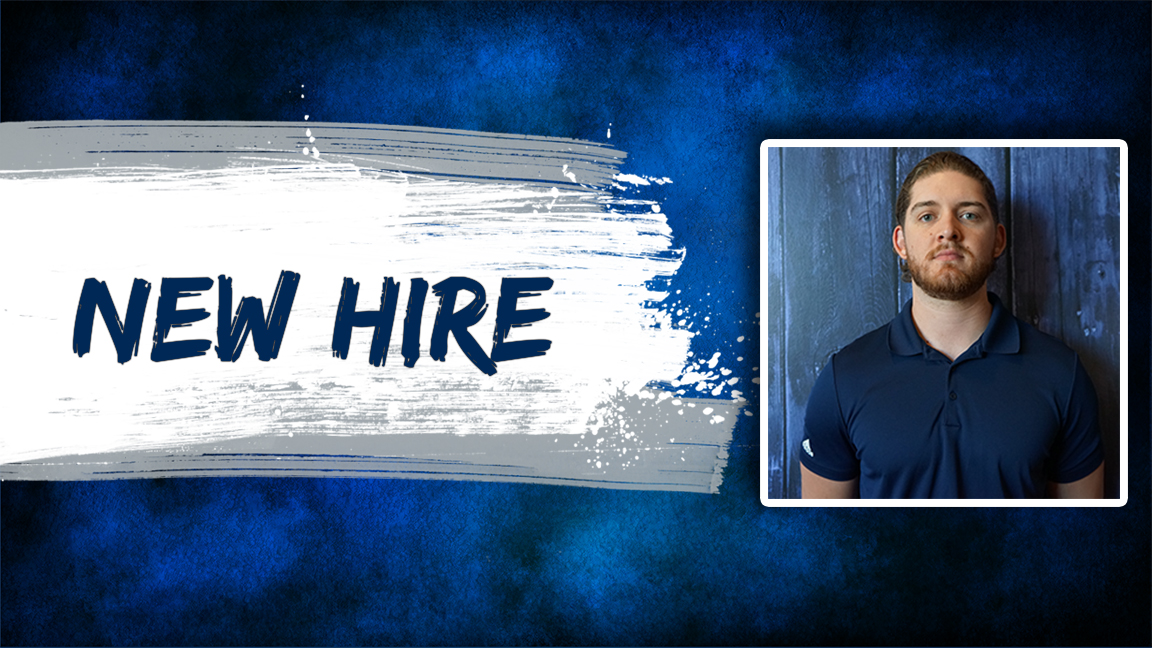 The 29-year-old has worked as a Graduate Assistant Athletic Trainer for the Wilkes-Barre/Scranton Penguins (AHL) during the 2017-18 season where he performed NHL Modified SCAT 5 baseline testing, evaluation and management of concussion in association with NHL guidelines, and worked closely with physicians regarding return to play protocols. Prior to working with the Penguins, Keiswether served as an Athletic Training Intern for the Toledo Walleye (ECHL) during the 2016-17 season.

The native of Toledo, OH is a graduate from The University of Toledo in 2017 with a Bachelor of Science in Athletic Training. After receiving his bachelor’s degree, he then went on to earn his master’s degree in 2018 from East Stroudsburg University in Pennsylvania.

“The Railers are excited to add Nick Kieswether to our hockey staff,” Russell said. “Our players will really enjoy working with Nick this season as he is someone that understands the training aspect of hockey having worked in the AHL and ECHL before.”