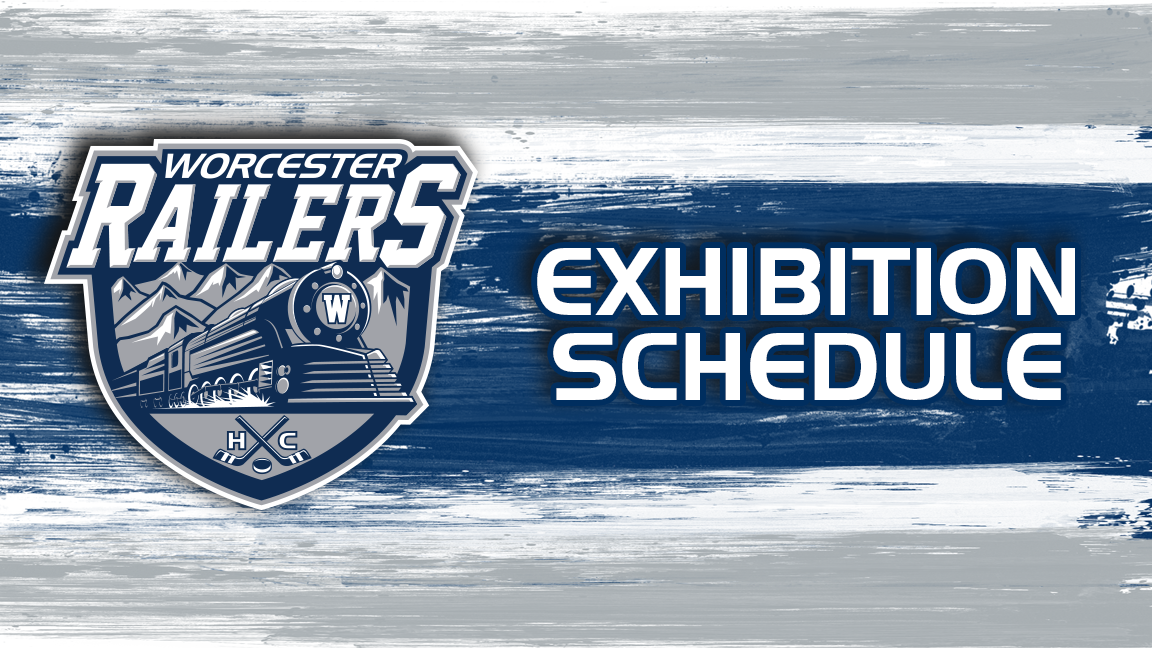 The Railers will kick off the 2018-19 season exhibition schedule with an inter-squad blue vs. gray game on Friday, October 5 from 6-8pm at the Fidelity Bank Worcester Ice Center. Worcester Railers HC members are invited to attend for free.

Worcester will play an away game vs. the Maine Mariners on Saturday, October 6 at 7pm at the Rinks at Exeter in Exeter, NH. The game is open to the public and free of charge.

Training camp for the Worcester Railers begins on Monday, October 1. The complete training camp schedule, along with the camp roster, will be announced at a later date.