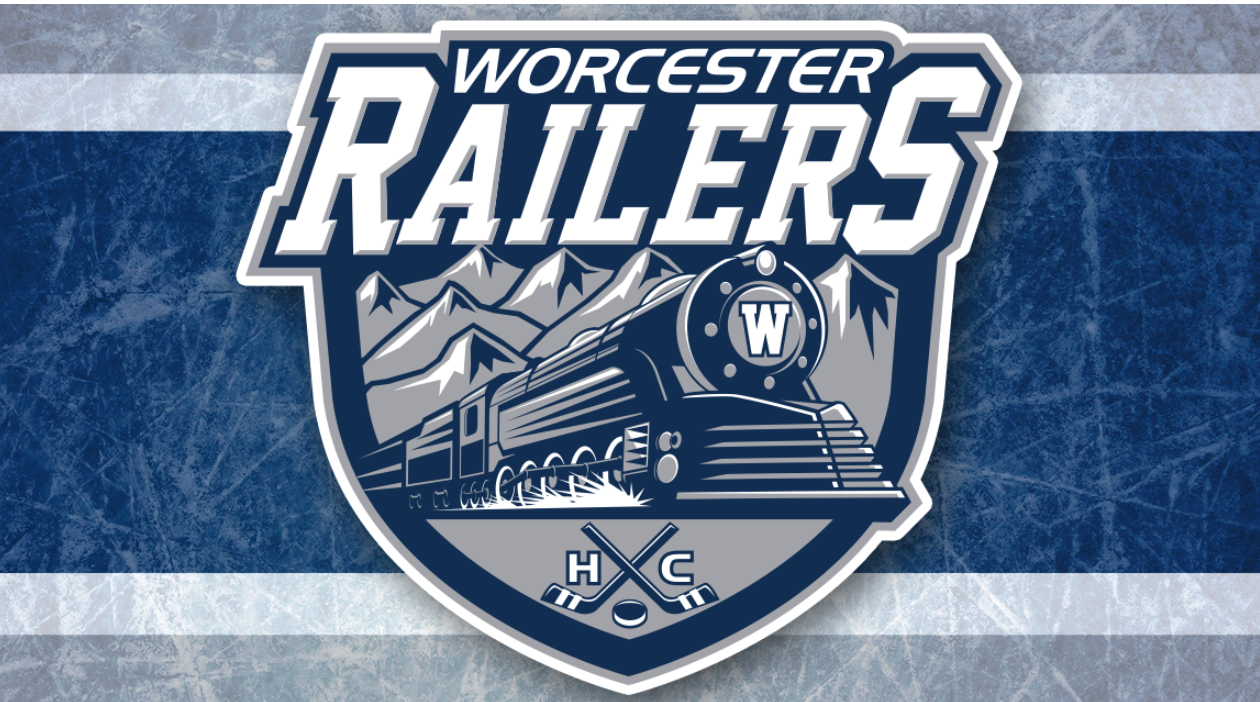 The native of Sutton, MA is currently enrolled in the Master of Sports Leadership program at Northeastern University with an expected complete date in 2020. Vinny graduated from The College of the Holy Cross in 2014 with a degree in Political Science and is a graduate of Worcester Academy in 2010 where he served as class president his junior year and class treasurer his senior year.

In his new role with the Railers, Ciavarra will be responsible for generating revenue by establishing new corporate partnerships and build existing corporate partner relationships to ensure sponsor revenue growth.

“We are excited to welcome Vinny to our staff,” said Myers. “Vinny has many local connections throughout central Massachusetts and brings a unique sales background through professional and educational experience.  The Worcester Railers take great pride in our partnerships and look forward to having Vinnie expand and retain that part of our business.”

On Sunday, November 24, the Railers host the Adirondack Thunder at 1:35pm on the first KIDS GIVEAWAY SUNDAY of the season! The first 1,000 kids 12-and-under will receive a Worcester Railers blue jersey courtesy of Energy Monster! With every Sunday game this season, fans can score a FAMILY FUN PACK starting at just $60 which includes four tickets and four beverages (either soda or beer).