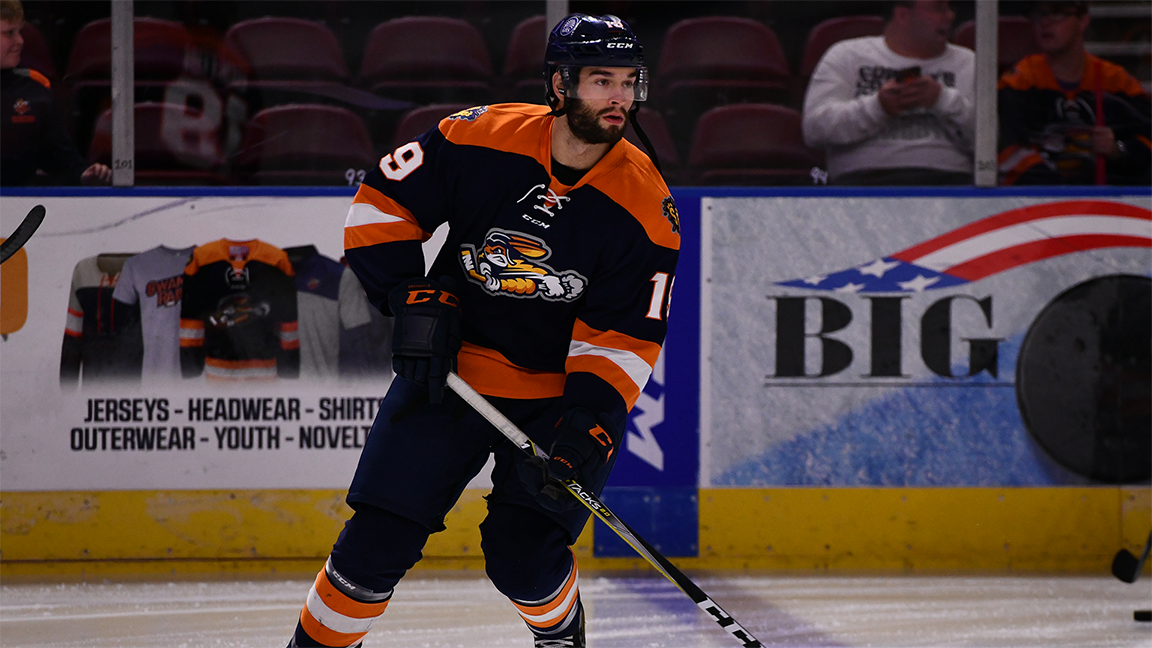 “We are excited to have Jake join our club,” said Russell.“Jake comes to us with a lot of ECHL experience and will be a physical presence on the back end for us this season.”

The Railers host the Maine Mariners on Friday, October 18 at 7pm on the first 2-3-4 Friday night of the season with an early Halloween Celebration. Enjoy $2 popcorn, $3 sodas, and $4 bud lights in the Bud Light Zone.  Go trick-or-treating on the concourse and enjoy an on-ice costume parade! It is the first INSTAGRAM FRIDAY of the season presented by the EDGE at Union Station – snap a photo and win prizes in the IG Zone!  Tickets start at just $15!

Worcester Railers come from behind to take down Mariners 3-2 in a shootout from...
Scroll to top