At the end of the season, the Worcester Railers Booster Club hosts the Booster Club Awards Banquet. Due to the COVID-19 pandemic, the banquet will not be taking place this year. However, on Tuesday morning Booster Club President Rich Lundin announced the club’s season ending awards after Booster Club members took part voting online. See below for this year’s winners! 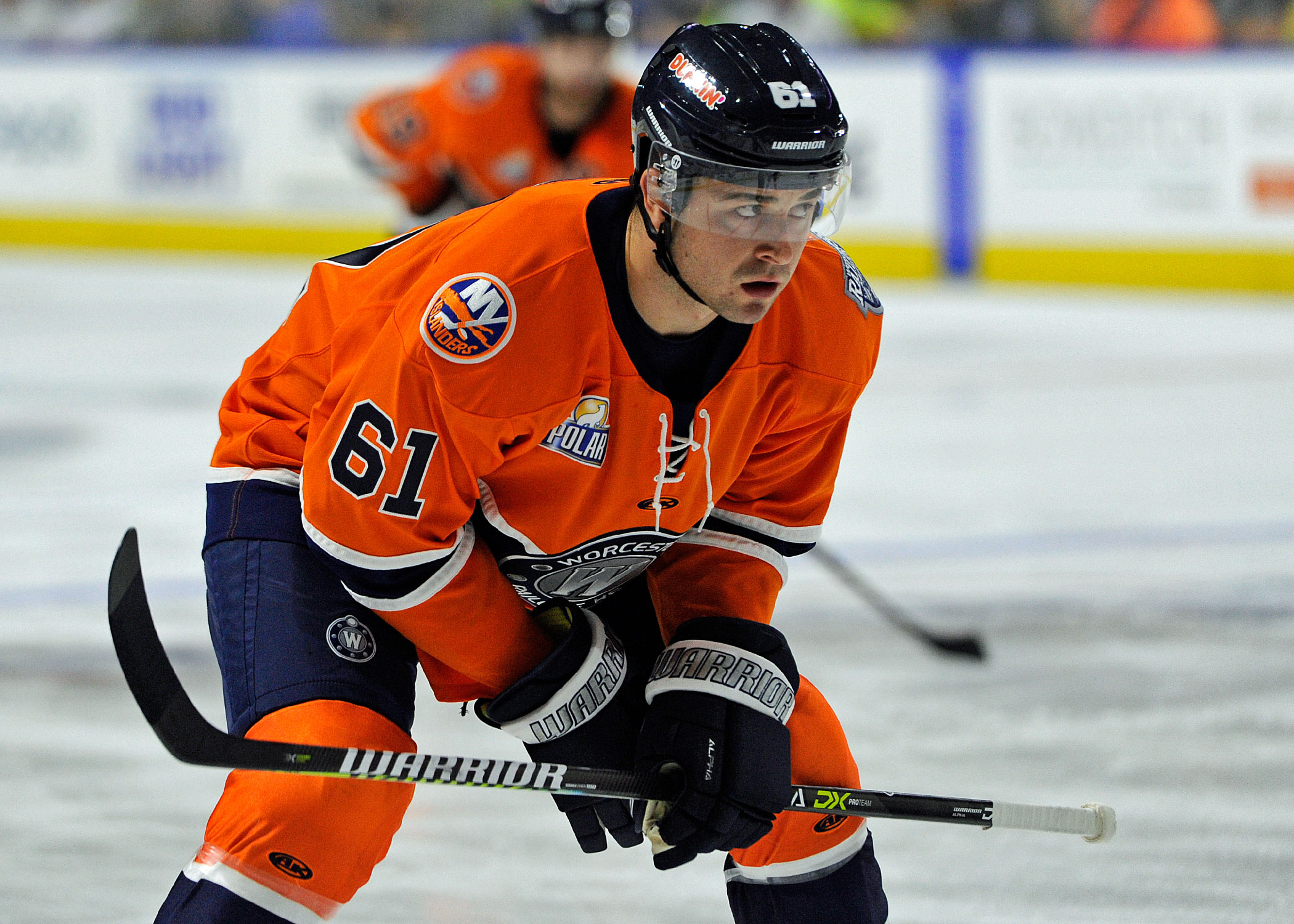 The Halton, ON native led the Railers with 22 goals and finished the year second on the club tallying 35 points (22-13-35) in 48 games. Of his 22 goals, five of them came short-handed which was tied for first in the ECHL. The second-year pro also appeared in 13 games in the American Hockey League (AHL) with the Bridgeport Sound Tigers, registering five points (3-2-5).

The London, ON native finished the season as the club’s “Iron Man” playing in 51 consecutive games to end the season. The 21-year-old finished the year with 10 points (2-8-10) in 59 games and ranked second on the team with four fighting majors. 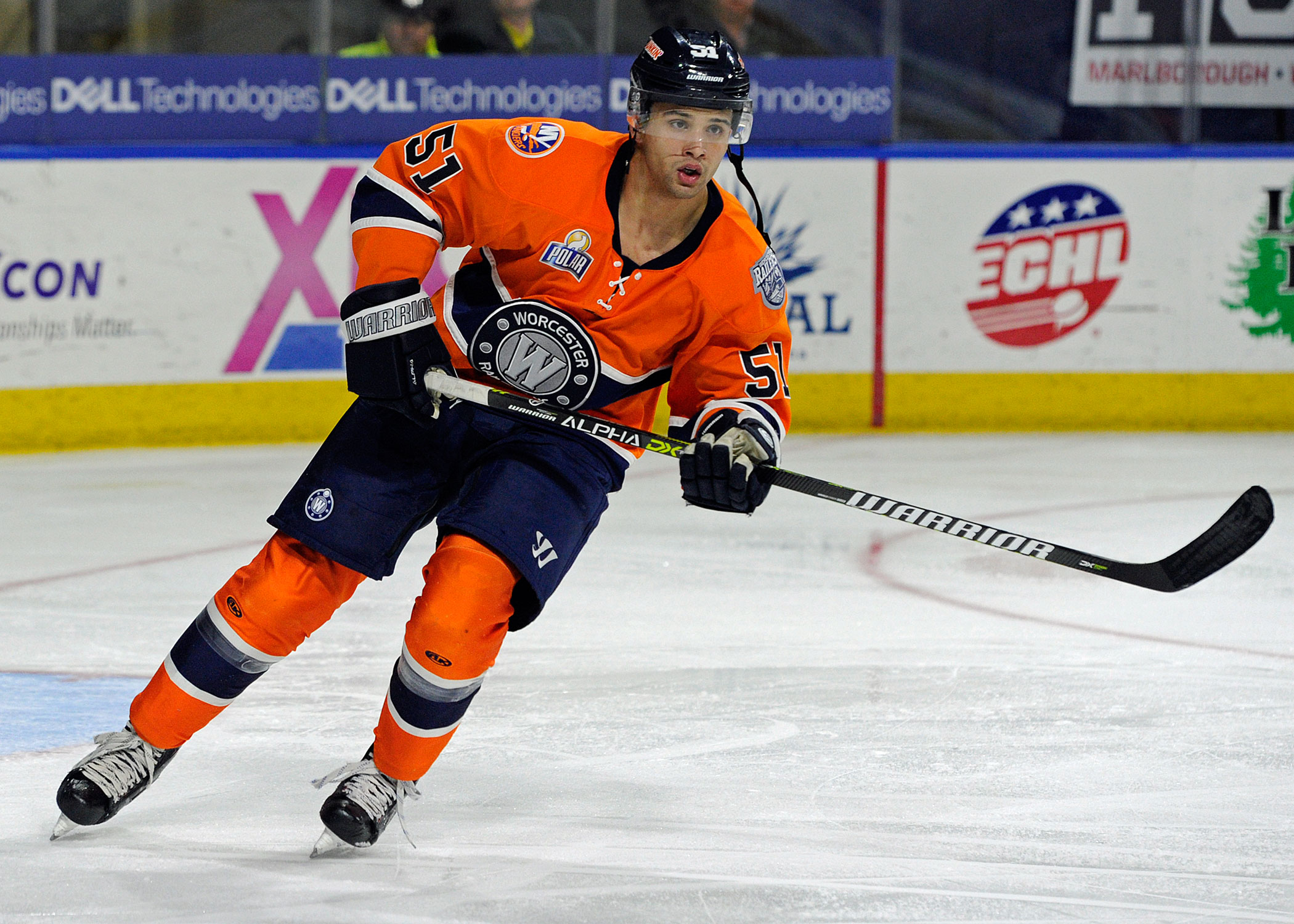 It’s no surprise that Yanick Turcotte took home the Tough Guy Award for the third straight year. The Quebec, Quebec native finished third in the ECHL with 153 penalty minutes and led the Railers in that category for the third straight season. The 23-year-old finished the season tallying nine points (1-8-9) in 30 games, which consisted of a career-long four game point streak from Dec. 21- Jan 10. 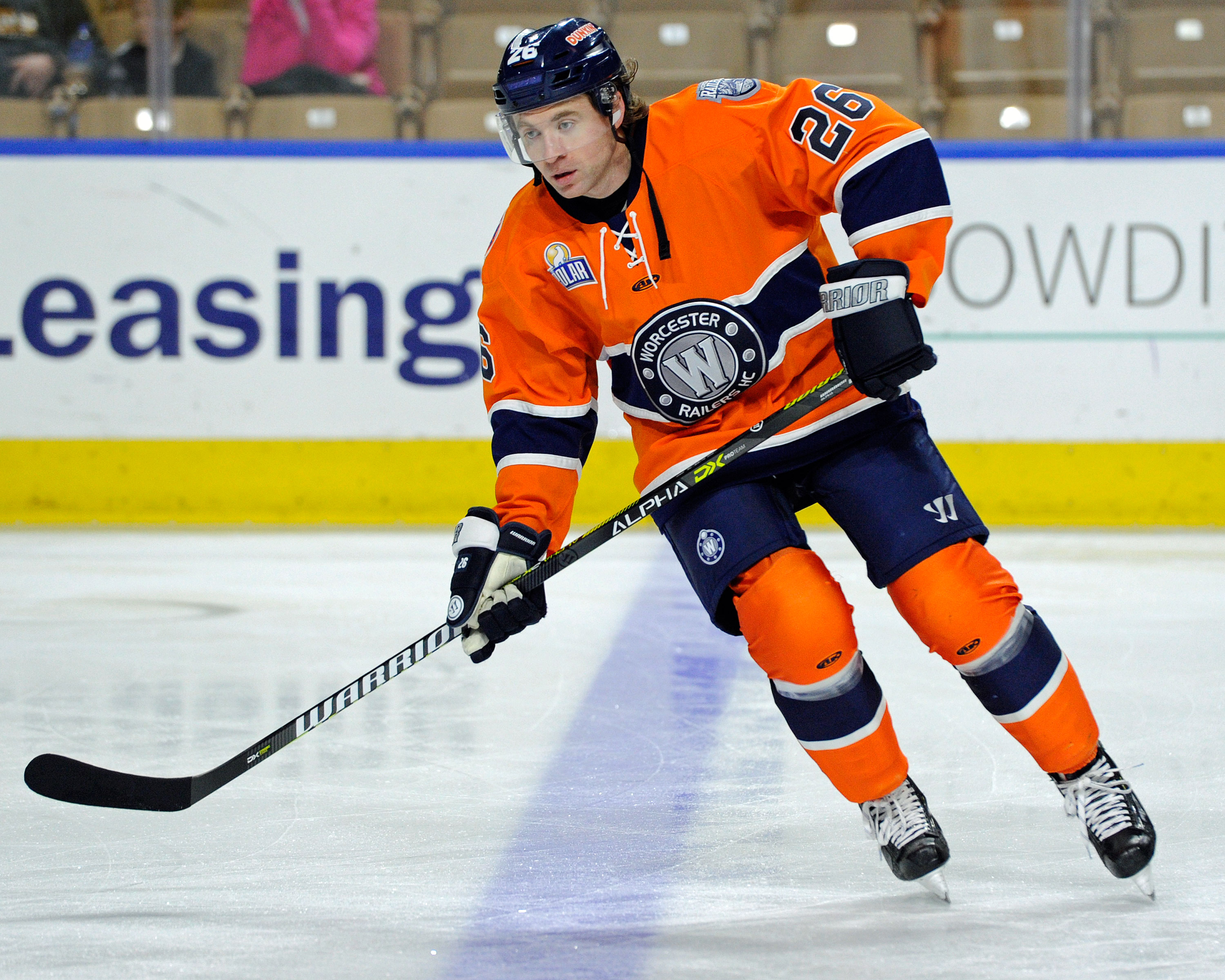 The West Roxbury, MA native finished third on the Railers in scoring, recording 32 points (14-18-32) in 46 games. The 28-year-old finished the year with eight multi-point games which included his first professional hat trick on Dec. 21 vs. the Brampton Beast and played in his 200th professional game on Feb. 9.

Rookie of the Year: Drew Callin 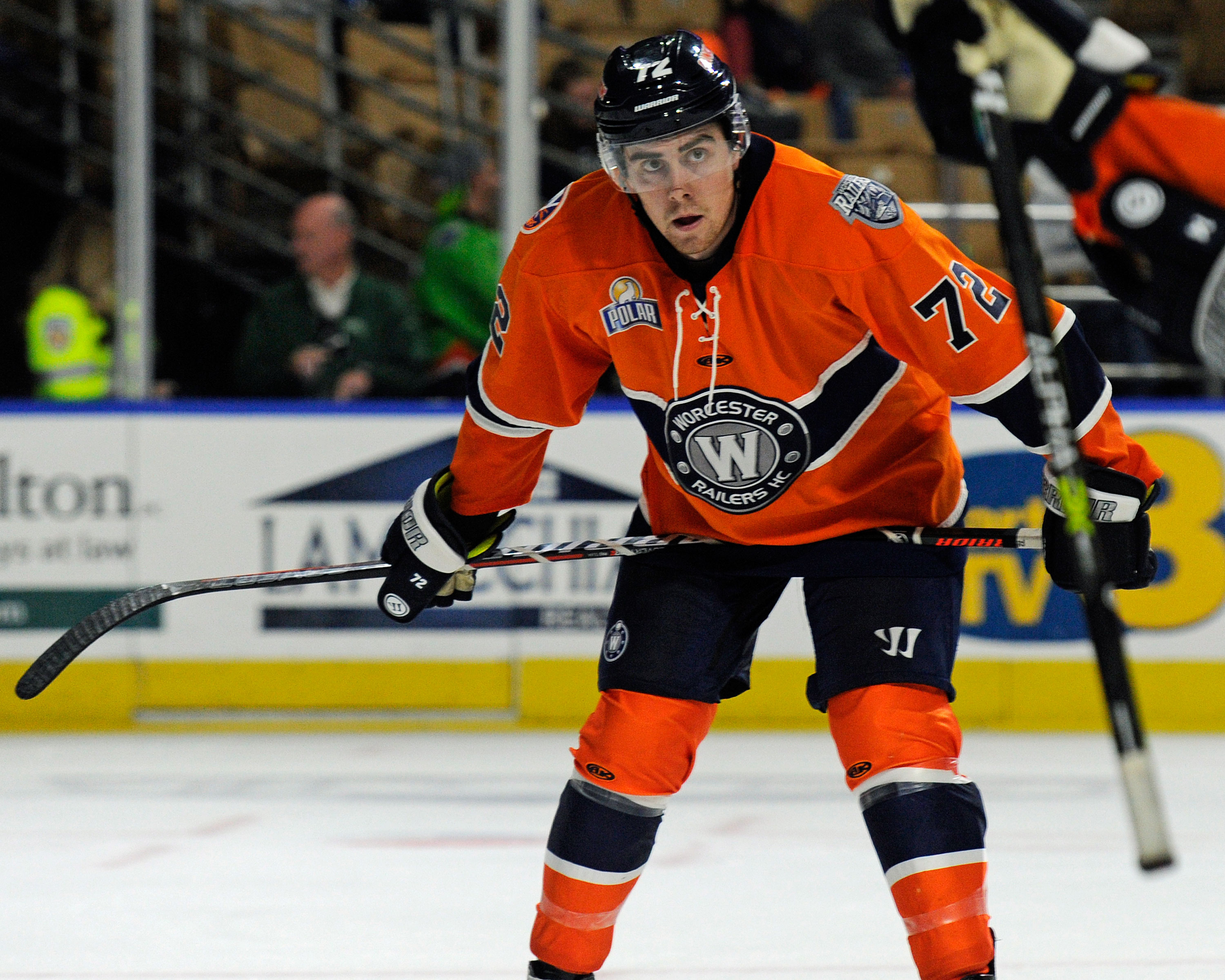 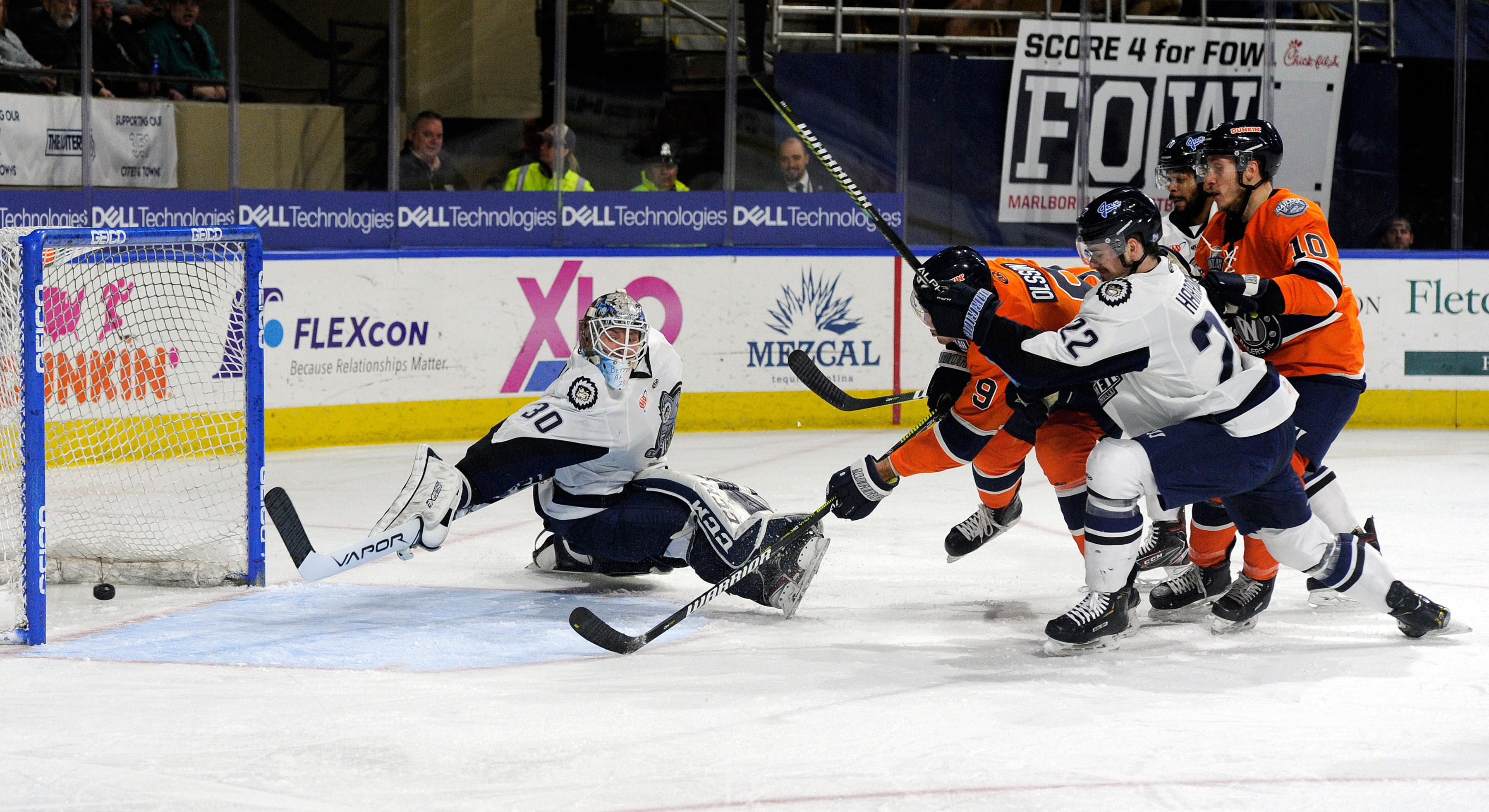 The Billerica, MA native recorded the second Railers Gordie Howe Hat Trick of the season with two goals, an assist, and a fighting major vs. the Jacksonville Icemen on Jan. 5. The pair of goals from Olsson came 17 seconds apart from one another just over midway through the 3rd period. 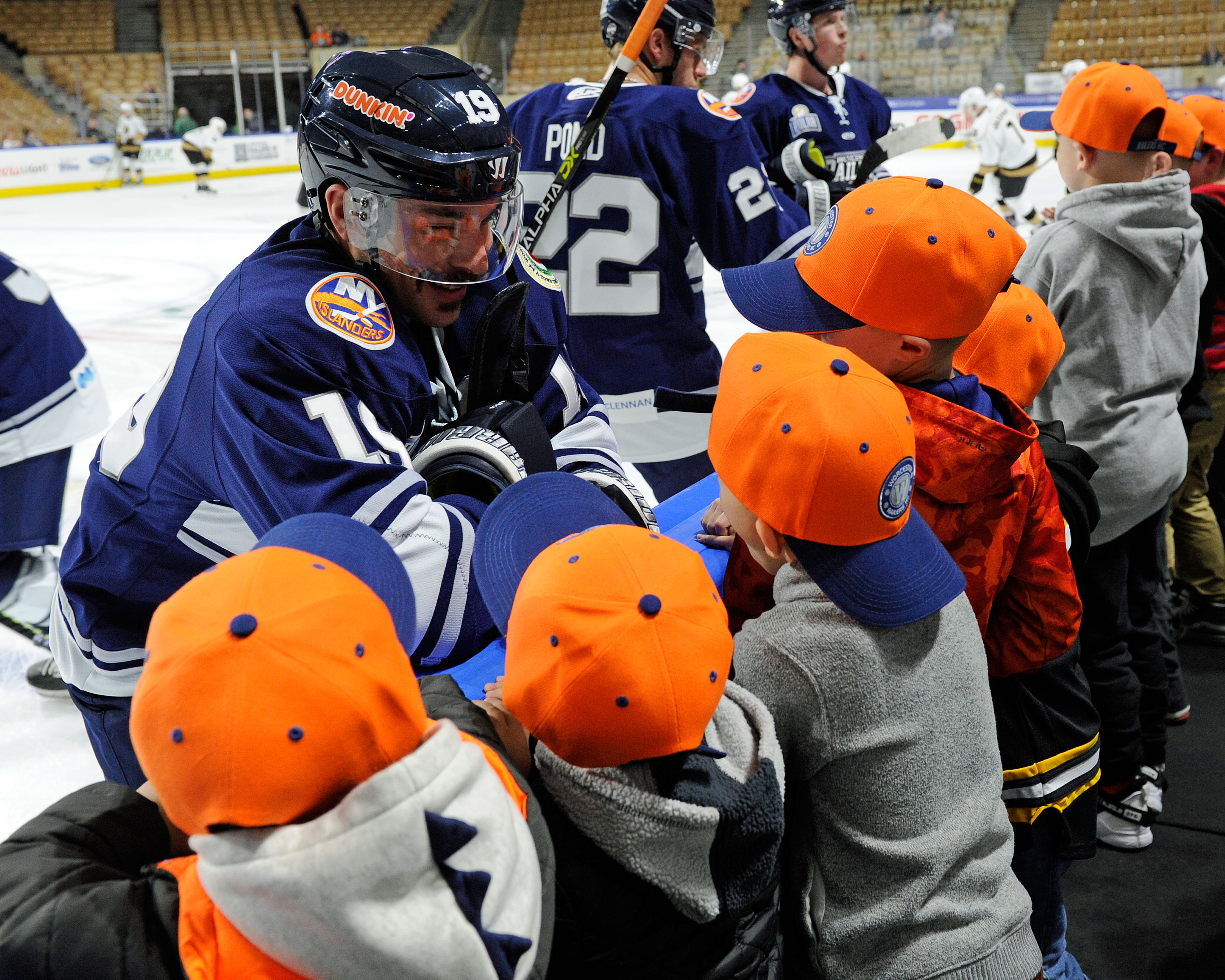 The Springfield, MA native led the Railers in scoring with 37 points (16-21-37) in 52 games. The Captain scored the “best” goal of the season: CLICK HERE TO WATCH. Almeida led the club with 10 multi-point games and scored 12 of his 16 goals on home ice. 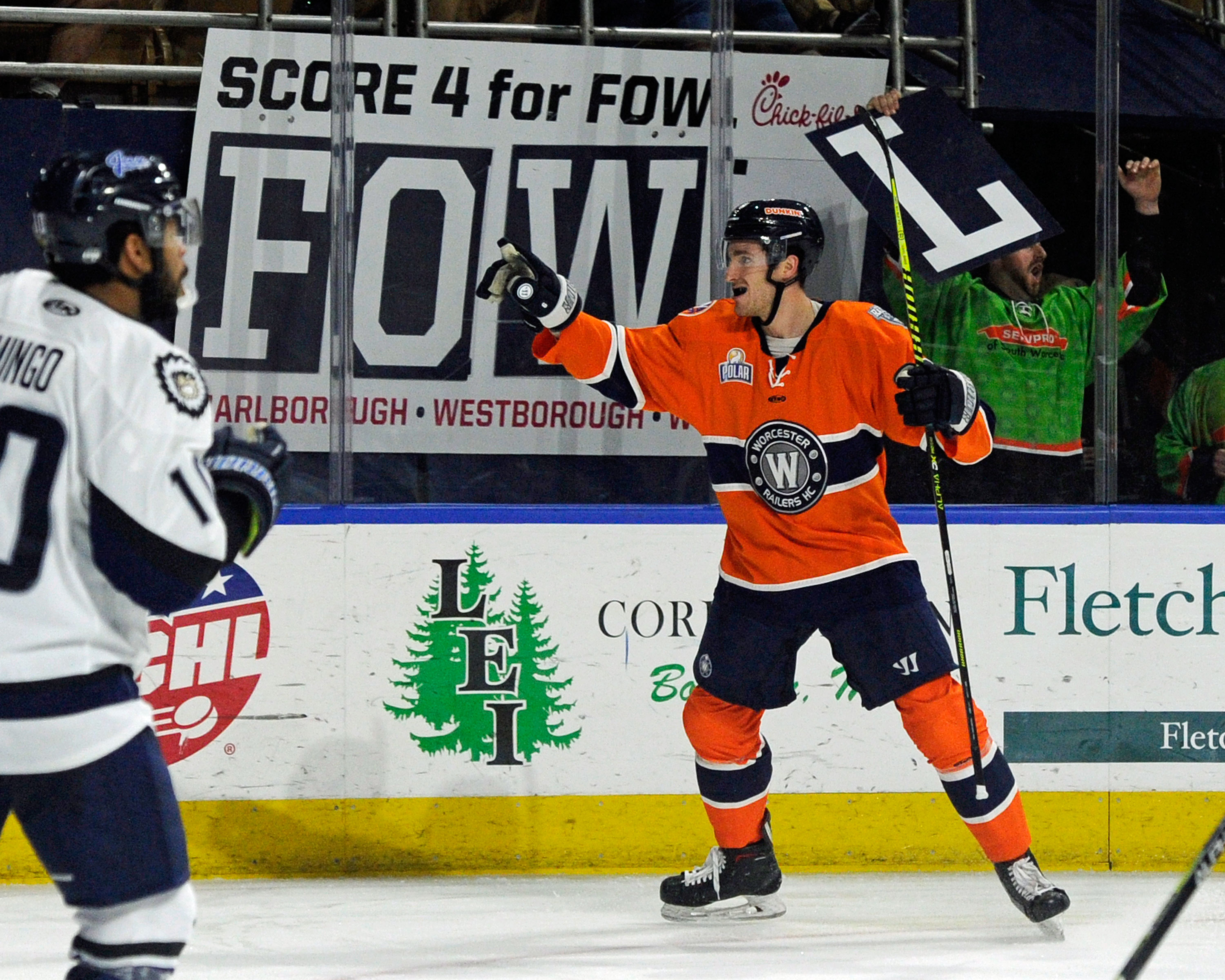 The rookie forward led the Railers with eight fighting majors and finished the year with 20 points (12-8-20) in 51 games along with 120 penalty minutes. Olsson was a fan favorite on and off the ice bringing a smile to the rink each and everyday. 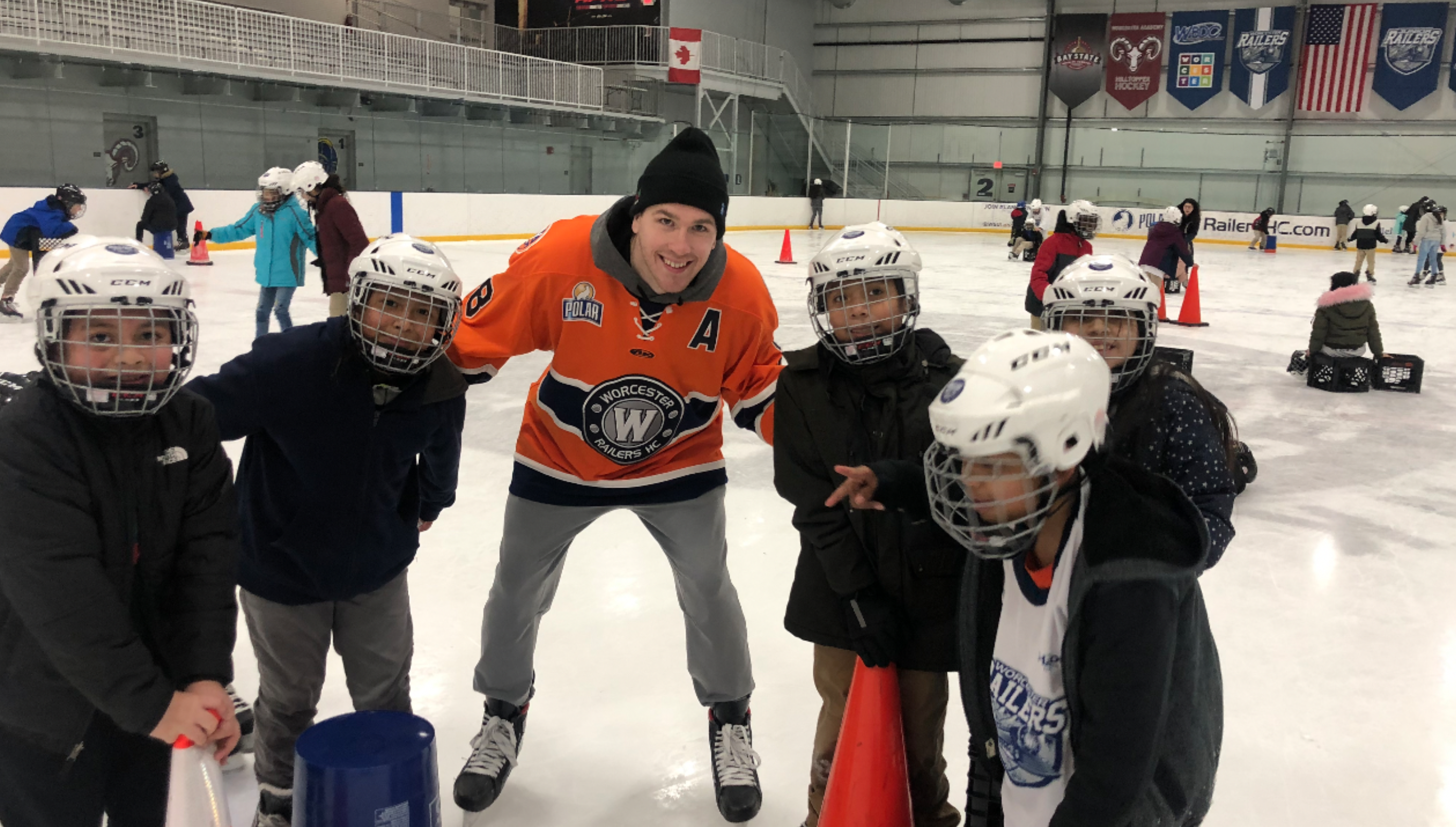 The Holden, MA native was also the 2018-2019 Railers HC Man of the Year. Connor’s leadership on and off the ice is the main reason he was chosen as Man of the Year. Connor led the charge appearing in over 25 community events this season, earning himself the nickname #CommunityConnor. Some notable events he appeared at were Skate to Success, The Friendly House of Worcester holiday toy drive donation/Thanksgiving donation, annual UMass Memorial Hospital visit and Worcester County Food Bank donation drop off.