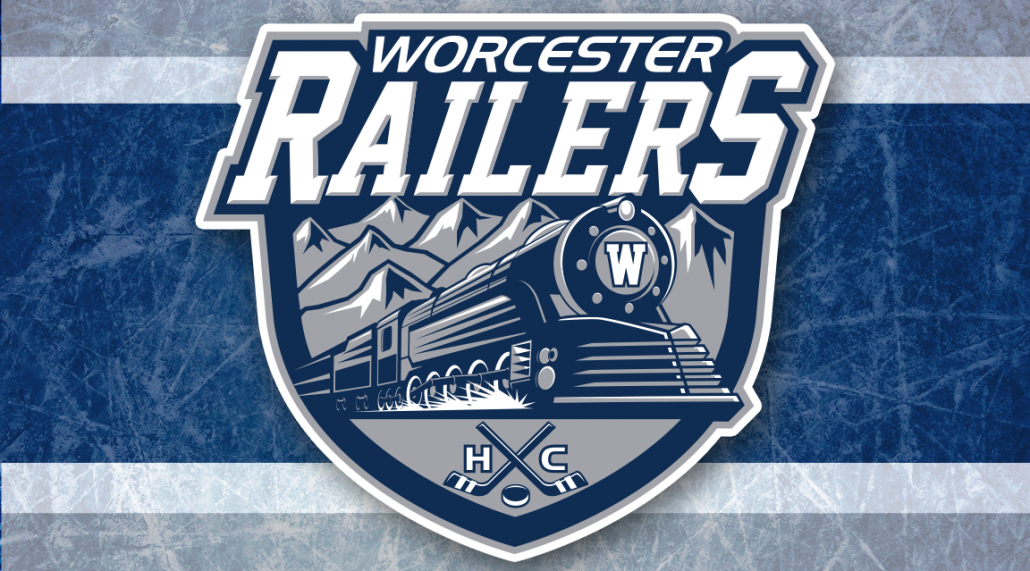 In addition to calling almost 1,000 professional hockey games, Lindquist has called three seasons of professional baseball with the Lowell Spinners and the Long Beach Armada, sang the national anthem three times before professional hockey games, and served as the Justice of Peace for two hockey themed weddings.  He has also won the Showcase Showdown on the Price is Right and won over $60,000 on Wheel of Fortune. Eric is the Vice President of Marketing and Communications for the Worcester Railers HC.

Railers HC fans can listen to the game live on 98.9 Nash ICON and www.nashicon989.com, watch live on ECHLTV.com, or watch the game live at Railers Tavern located behind the DCU Center in Worcester.  Eric Lindquist and Tom Matthews will have the call from Brampton with the pregame show starting at 6:45pm on Tuesday as the Railers conclude their season long seven game homestand.

On Tuesday, Feb 27 the Railers battle the Beast in Brampton, Ontario at 7:15m in game seven of the seven-game road trip.

On Friday, Mar 2 the Railers finally return home and face the Wheeling Nailers at 7:05pm on a 2-3-4 Friday night!  Score $2 popcorn, $3 hotdogs, and $4 Bud Lights in the Bud Light Lounge.  It’s Marvel weekend as the Railers will wear a special Marvel themed jersey and Captain America will be in attendance!

On Saturday, Mar 3 the Railers host the Wheeling Nailers at 7:05pm on a BIG GAME SATURDAY!  The first 3,000 fans will receive a Captain America bobble presented by Cornerstone Bank.  It’s Marvel weekend as the Railers will wear a special Marvel themed jersey and Captain America will be in attendance!

The Railers Tavern, located behind the DCU Center provides hockey fans with a great pregame and postgame atmosphere all season long. Watch all road games broadcast live at Railers Tavern or watch on ECHLTV.com for a small fee. Listen to all Railers games live on 98.9 Nash ICON and www.nashicon989.com with coverage beginning 30 minutes before puck drop with Eric Lindquist and Tom Matthews. Full season memberships, mini plans, and group tickets are on sale now by calling the Railers front office at 508-365-1750 or by visiting www.RailersHC.com.

The Worcester Railers return home for an action packed 3-in-3 weekend at the...Railers stumble north of the border in 4-1 loss in Brampton
Scroll to top