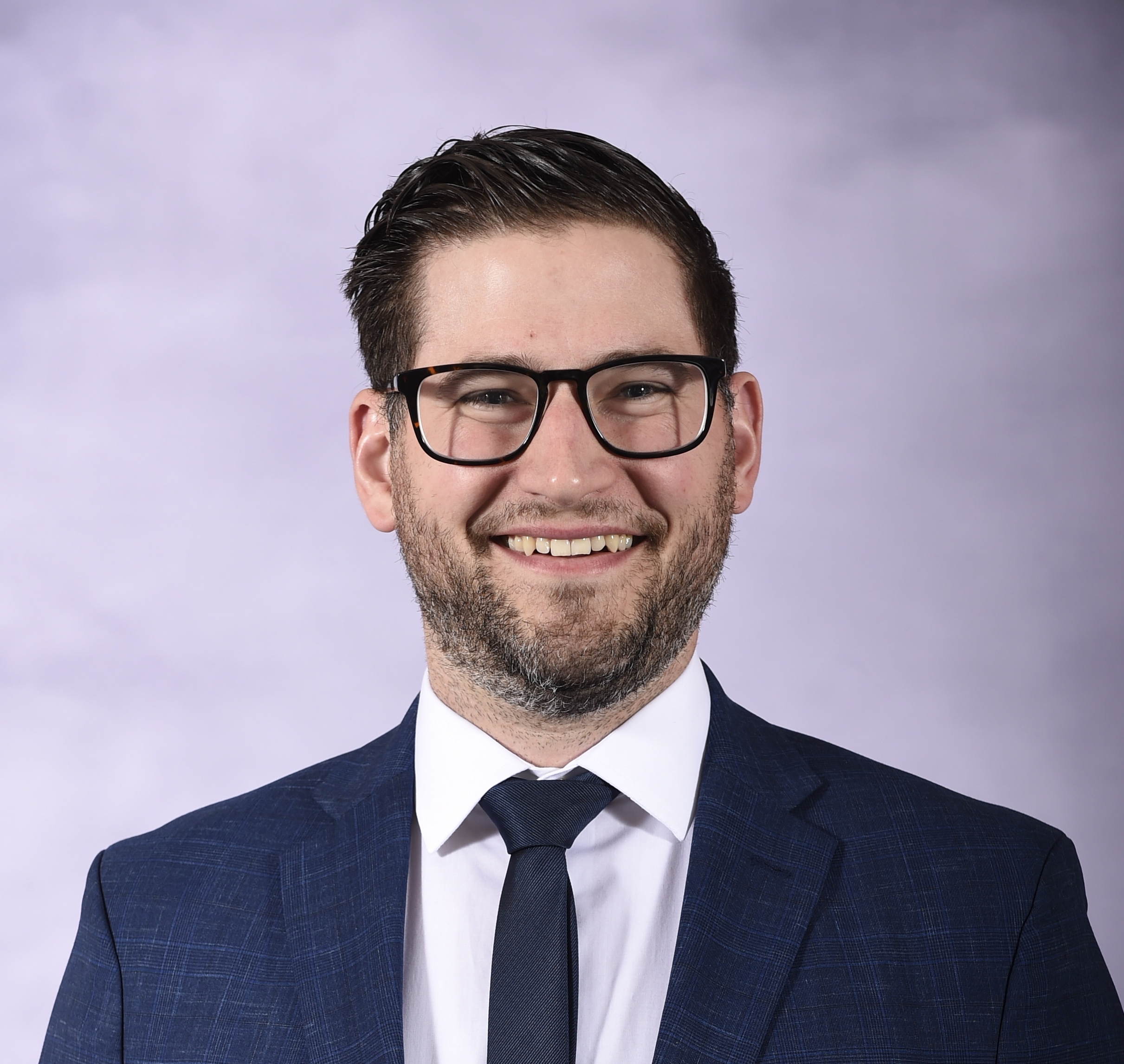 Jordan Lavallee-Smotherman was named the Head Coach/General Manager of the Worcester Railers on June 29, 2022. Lavallee-Smotherman joined the Railers behind the bench following a 16-year professional playing career where he captured an AHL Calder Cup in 2008 with the Chicago Wolves, a CHL Memorial Cup with the Quebéc Remparts in 2006, and an EIHL Cup with the Belfast Giants in 2019. The Westborough, MA native was drafted in the 2005 NHL Entry Draft by the Atlanta Thrashers in the 4th round (#116 overall). He made his NHL debut with the Thrashers on March 31, 2008 and scored his first NHL goal on April 1, 2008. He went on to play parts of two seasons with Atlanta (2007-09), while also playing parts of five seasons in the AHL with the Chicago Wolves, Syracuse Crunch, Providence Bruins, and Springfield Thunderbirds, accumulating 165 points (79G, 86A) in 374 career games. Lavallee-Smotherman was named to the ECHL First All-Star Team during the 2017-18 season as a member of the Manchester Monarchs totaling 72 points (34G, 38A) in 69 games. Over his 16-year professional playing career, he played parts of nine seasons overseas from 2011-21. During his time as a player, Lavallee-Smotherman gained coaching experience while serving as a volunteer assistant with the Manchester Monarchs during the 2017-18 season, guiding them to game seven in the Eastern Conference Final. He also served as a player assistant with the Belfast Giants during the 2019-20 campaign. 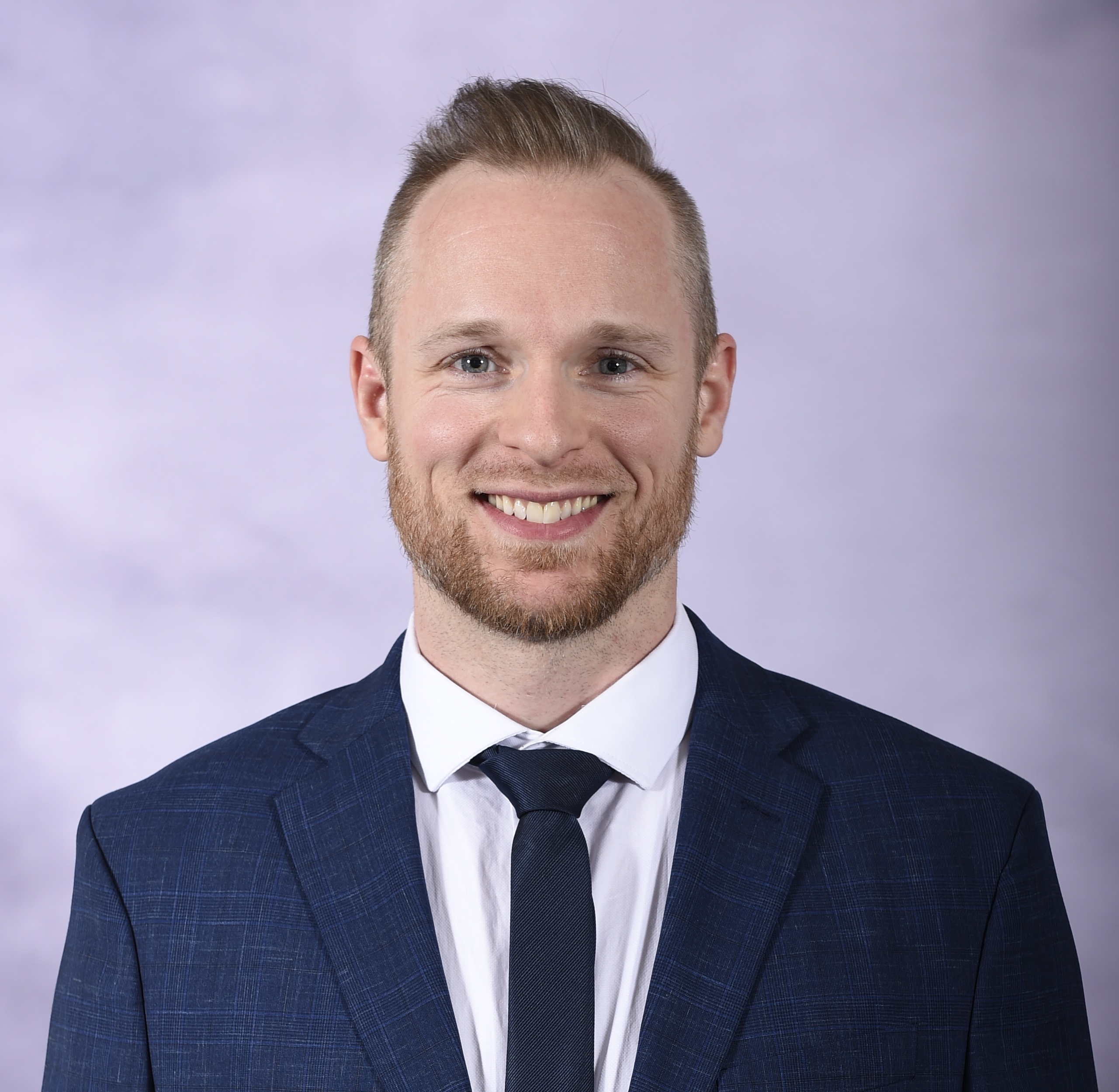 Jimmy Sharrow was named the assistant coach of Worcester Railers on August 5, 2022 after a 14-year professional playing career from 2005-2019. A former defenseman, Sharrow captured three straight DEL Championships in 2011, 2012, and 2013 with Eisbären Berlin serving as an assistant captain during the 2012-13 and 2013-14 season. The Framingham native played eight seasons in the DEL from 2010-18 totaling 110 points (26G, 84A) in 385 career games. Originally drafted in the 2003 NHL Entry Draft by the Atlanta Thrashers in the fourth round, 110th overall, began his pro career with Atlanta’s AHL affiliate, the Chicago Wolves, where he was teammates with Lavallee-Smotherman during the 2006-07 season. Sharrow accumulated 202 AHL games from 2005-10 recording 74 points (15G, 59A) splitting time with the Chicago Wolves, Manitoba Moose, and Rockford IceHogs. In parts of two seasons in the ECHL he played 84 games totaling 57 points (15G, 42A) and was named to the ECHL Second All-Star Team during the 2009-10 season splitting time with the Wheeling Nailers and Victoria Salmon Kings.

Prior to professional hockey, Sharrow played three seasons in the QMJHL with the Halifax Mooseheads from 2002-05 logging 101 points (30G, 71A) and was named to the QMJHL All-Rookie Team during the 2002-03 season. Before heading to the QMJHL he spent one season at the U.S. National Development program in 2001-02.

Since retirement he has been working out of the New England Sports Center in Marlborough running defensive development clinics for some of the area’s top youth, junior, and high school prospects. 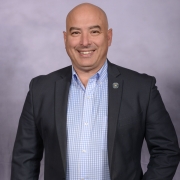 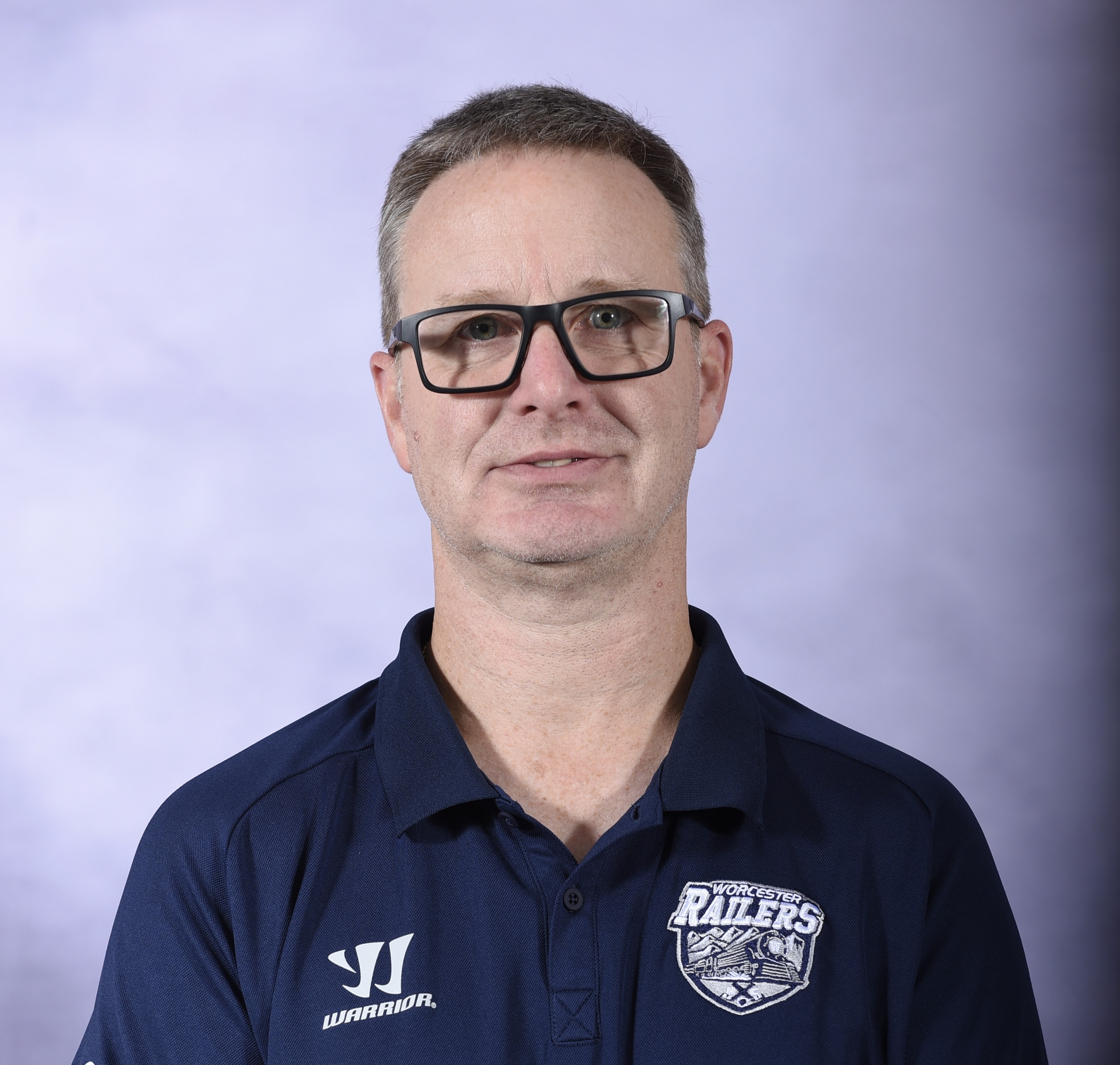 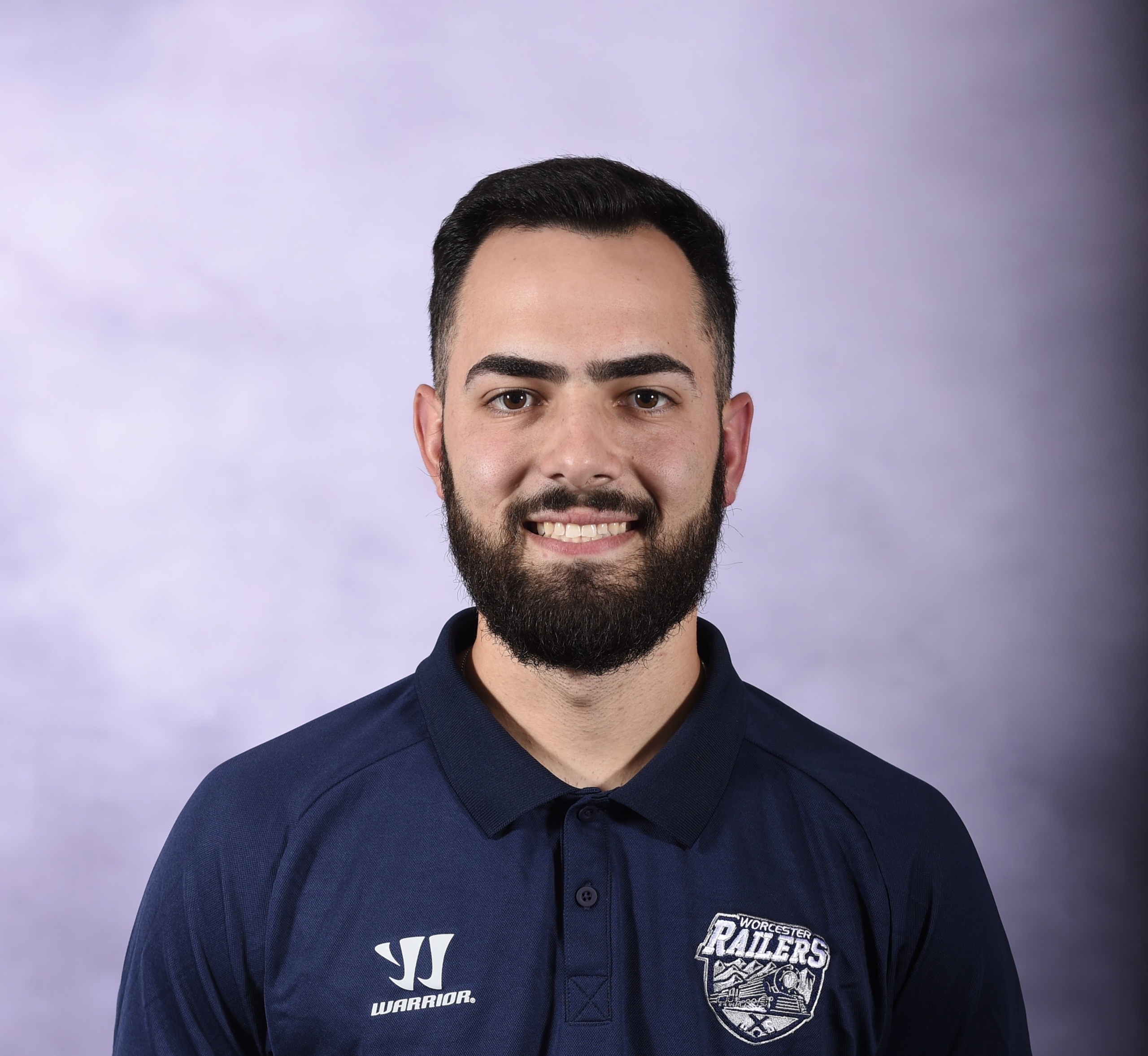 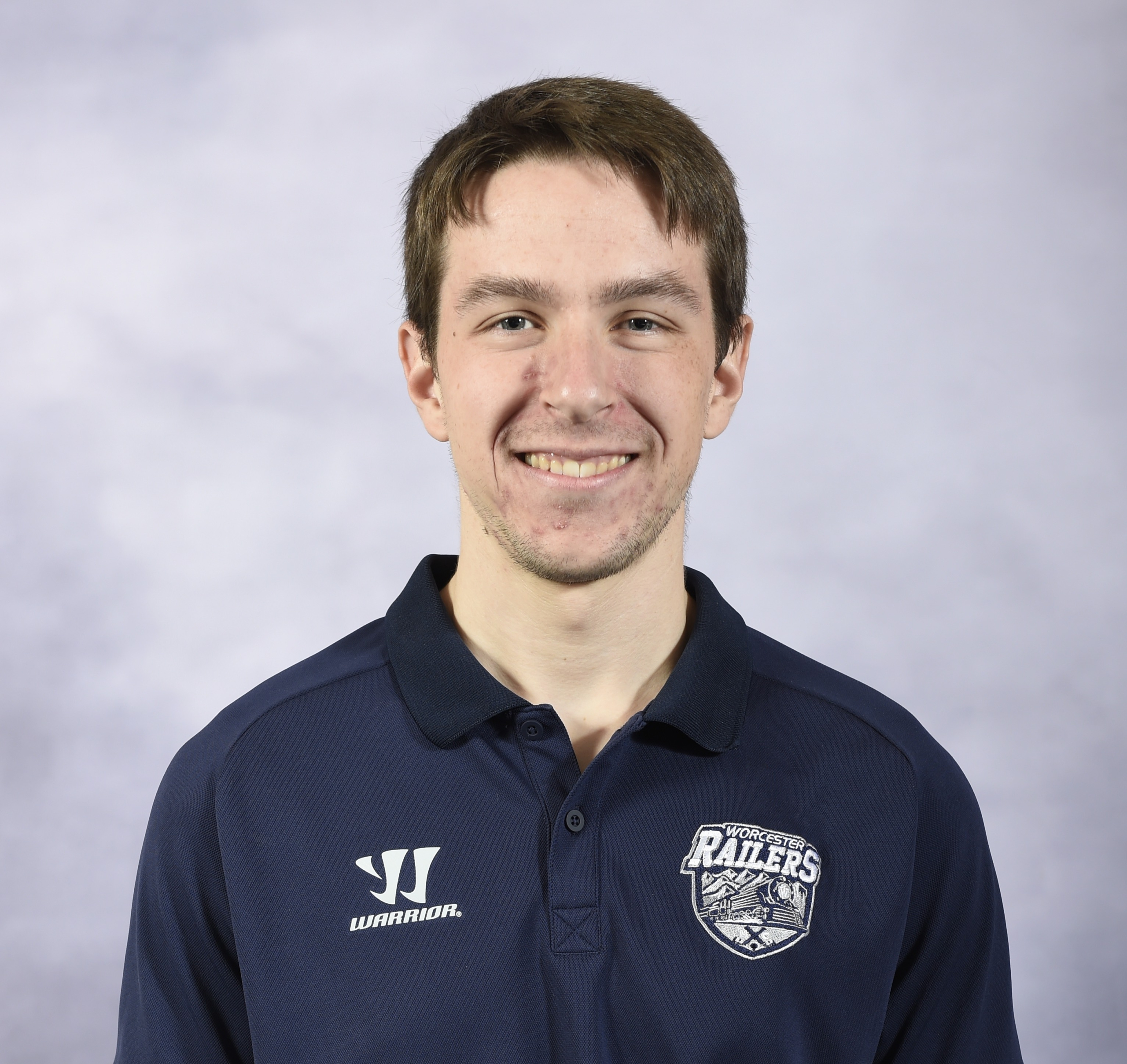 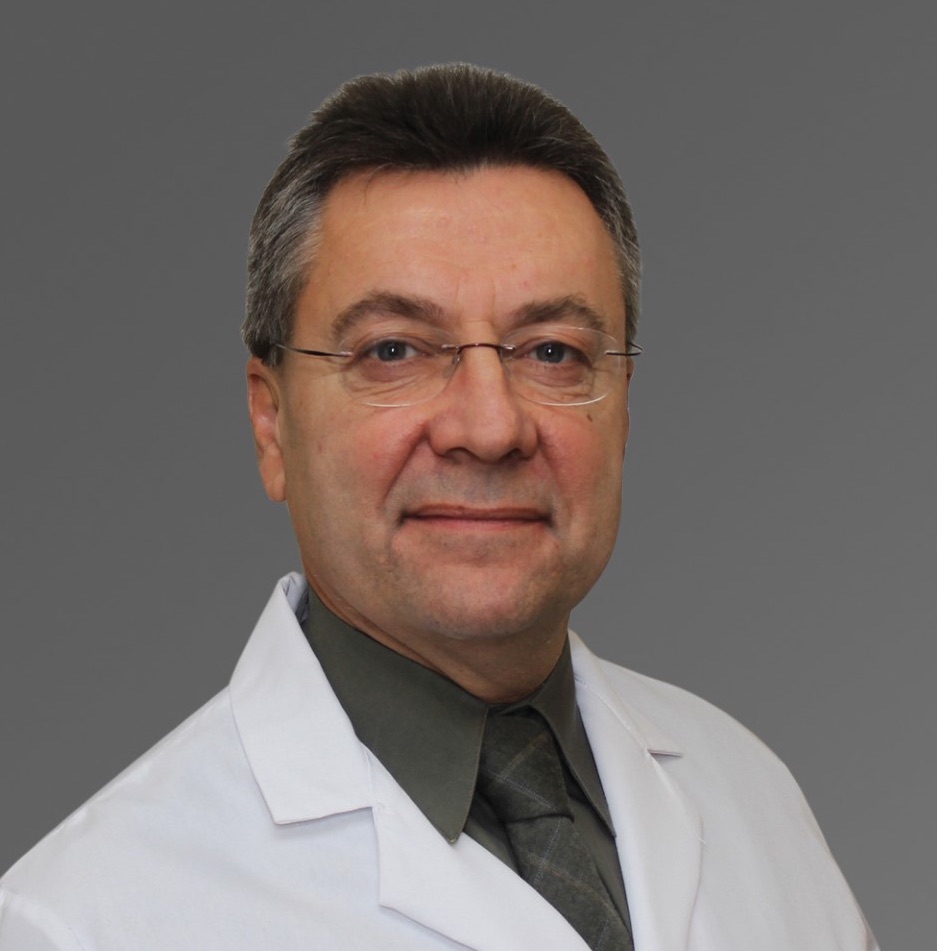 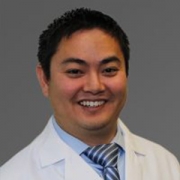 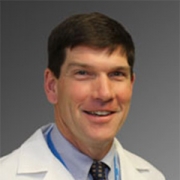 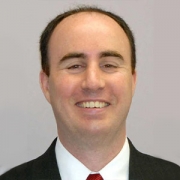 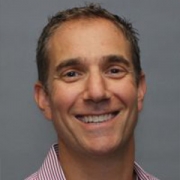 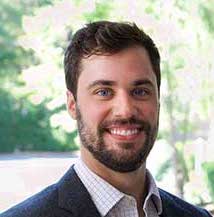 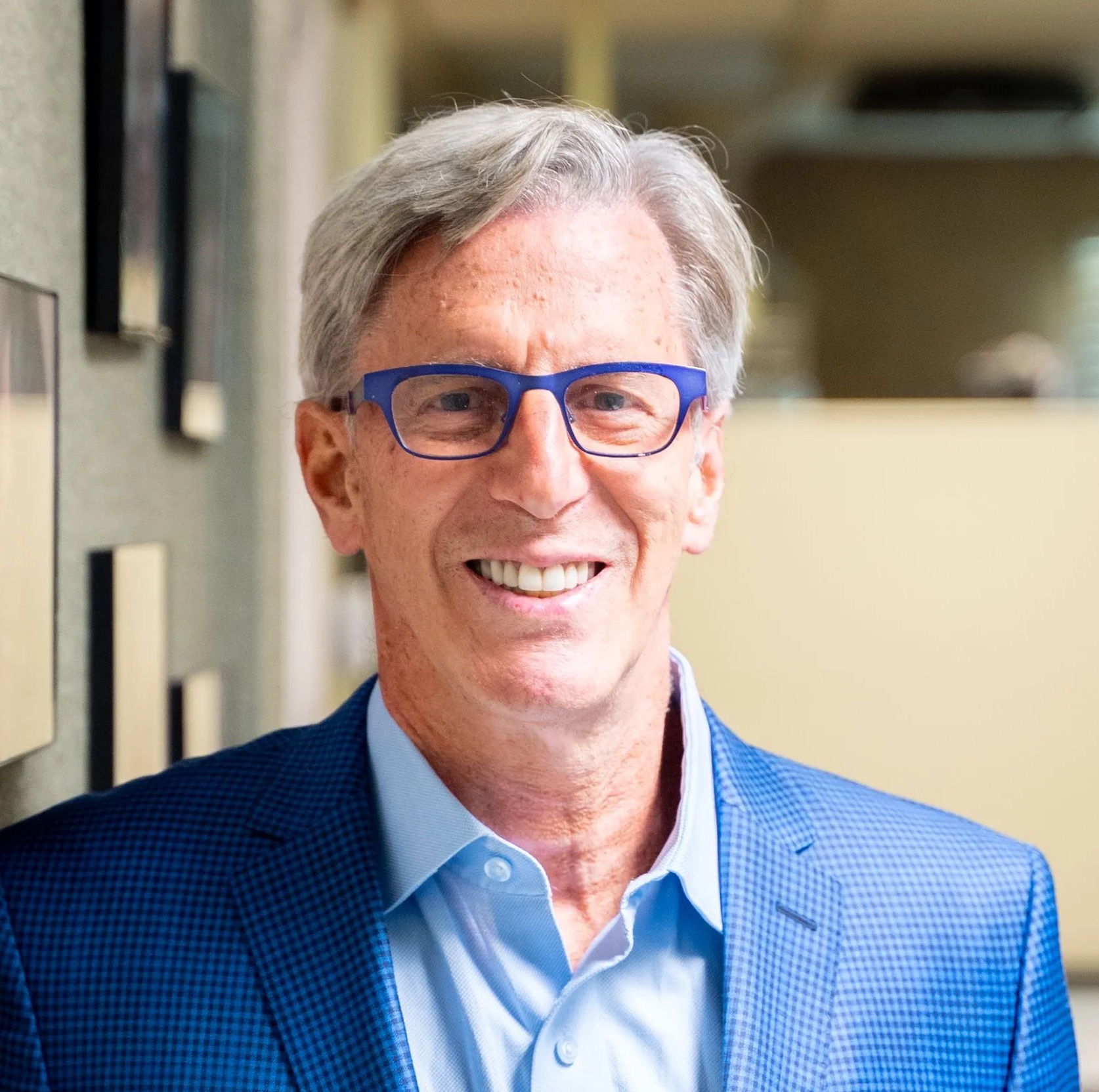