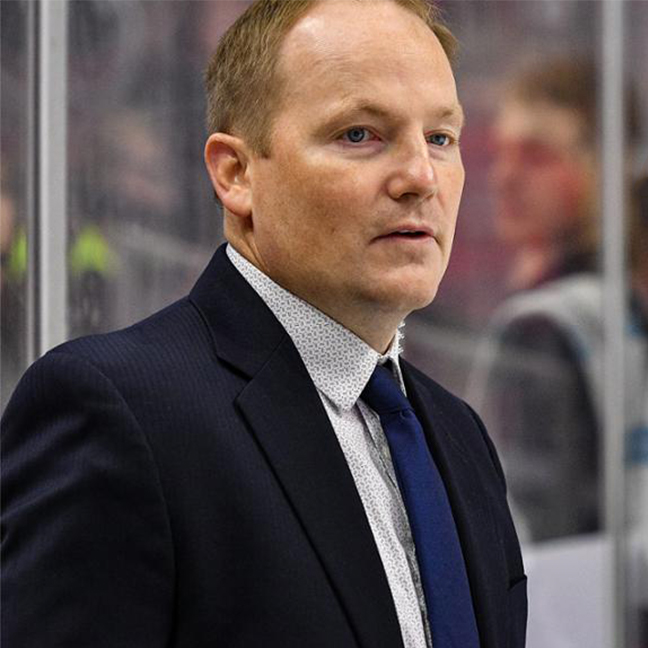 David Cunniff was named the General Manager/Head Coach of the Worcester Railers on November 27, 2019. Cunniff brings 18 years of coaching experience in the American Hockey League (2002-2019) including serving as an assistant coach with the Hartford Wolf Pack this season where the club held a 11-4-0-5 record and were currently in first place in the Atlantic Division. David was a member of the Iowa Wild’s coaching staff for four seasons (2015-19) and served as an Associate Coach with Iowa, as well as the team’s Interim Head Coach for part of the 2015-16 season. In addition, Cunniff spent 12 seasons as either the associate coach or assistant coach with the San Jose Sharks’ AHL affiliate which included eight seasons with the Worcester Sharks in 2006-2014.  He also spent one season with the Albany Devils in 2014-15.