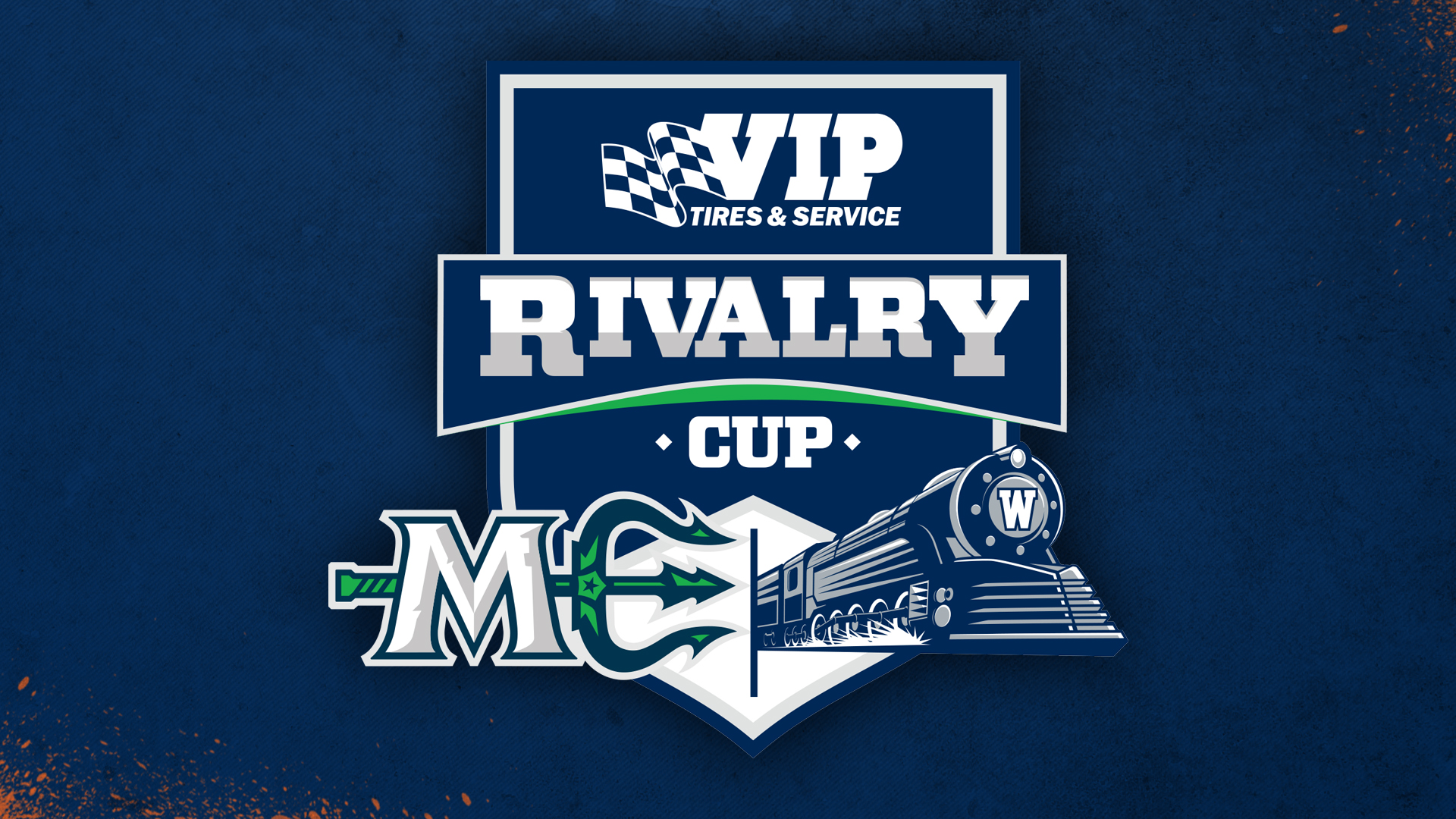 WORCESTER, MA – September 8, 2022 – The Worcester Railers and Maine Mariners have announced a pair of preseason games to be played on October 15th and 16th, the weekend before the regular season begins. The Railers will host the game on Saturday, October 15th at the Worcester Ice Center in Worcester, Mass. at 7 PM. The preseason series kicks off the second season of the “VIP Rivalry Cup,” presented by VIP Tires & Service.

Tickets for the game on Saturday, October 15th at the Worcester Ice Center are a 5$ suggested donation. Tickets can be purchased at the door. All the money collected for the game will go towards The Junior Railers. The doors will open at 6 p.m., while season member check-in begins at 5 p.m. Season member information packets will be distributed at the game. A radio broadcast of both games will be broadcast on 98.9 Nash Icon, the Railers Radio Network’s online stream at nashicon989.com.

Last season, the Railers and Mariners competed for the “VIP Rivalry Cup” for the first time, raising the stakes of the rivalry that will enter its fourth season this year. The teams faced off 14 times in 2021-22, with the Railers winning eight to claim the Cup.

During the 2022-23 regular season, the Railers and Mariners will face off 11 times – five times in Worcester and six in Portland. Ten of the 11 meetings do not happen until after the New Year, with the first meeting not until December 28th, at the Cross Insurance Arena. Both teams have rookie head coaches this season, with Jordan Lavallee-Smotherman, who was Worcester’s captain last season, taking over the Railers reigns, and Terrence Wallin becoming the Mariners new bench boss.

VIP Tires & Service, a Quirk family-owned business for 95 years with locations in Worcester, Mass. and Portland, Maine, operates 65 locations throughout Maine, New Hampshire, Vermont, and Massachusetts providing retail and wholesale tires and installation, and professional automotive services. VIP is the place where New Englanders turn for everything they need to keep their vehicles running at peak performance. For more information, visit: www.vipauto.com.