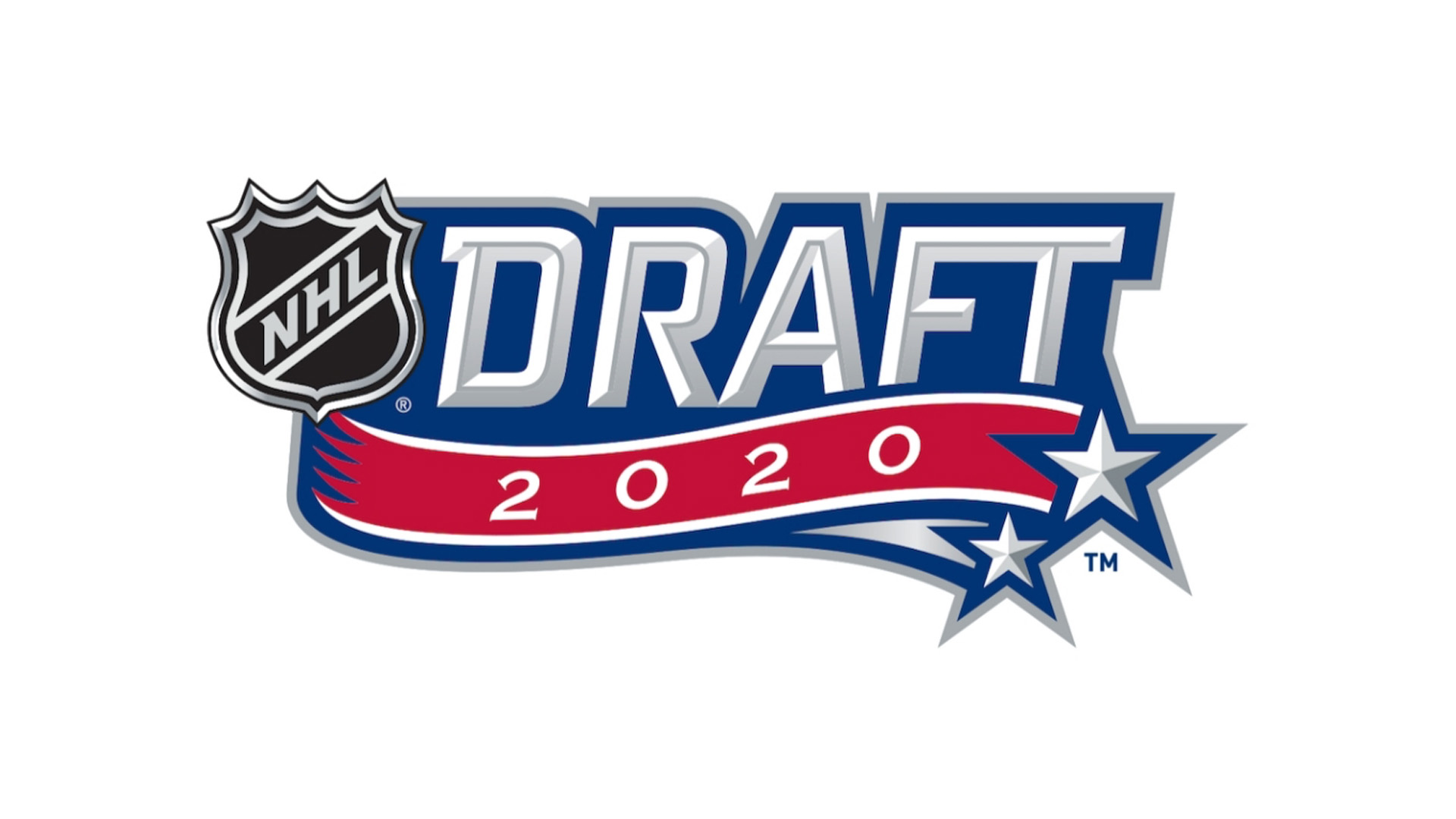 The NHL Draft in October? Yes, you read that correctly. Just like many things in the year 2020, there is a first for everything. On Tuesday night and Wednesday, just a little over a week since the Tampa Bay Lighting hoisted the Stanley Cup, young hockey players selected by an NHL franchise saw their dreams come true. The draft was held virtually, so players were able to celebrate at home with their friends and family.

In three seasons of Worcester Railers hockey, there have been 22 players to suit up that were formerly drafted in the NHL. Of those 22 players, six of them were selected by the New York Islanders. See below for the list of players selected by the Islanders that have played in Worcester.

The New York Islanders had quite the run in the NHL Playoffs this season. Although they did not have a draft pick until the third round, the Isles ended up drafting five players (three forwards, one defenseman, and one goalie). Let’s take a look at all five players that were selected. Maybe one day we will see one of these guys make their way through Worcester. 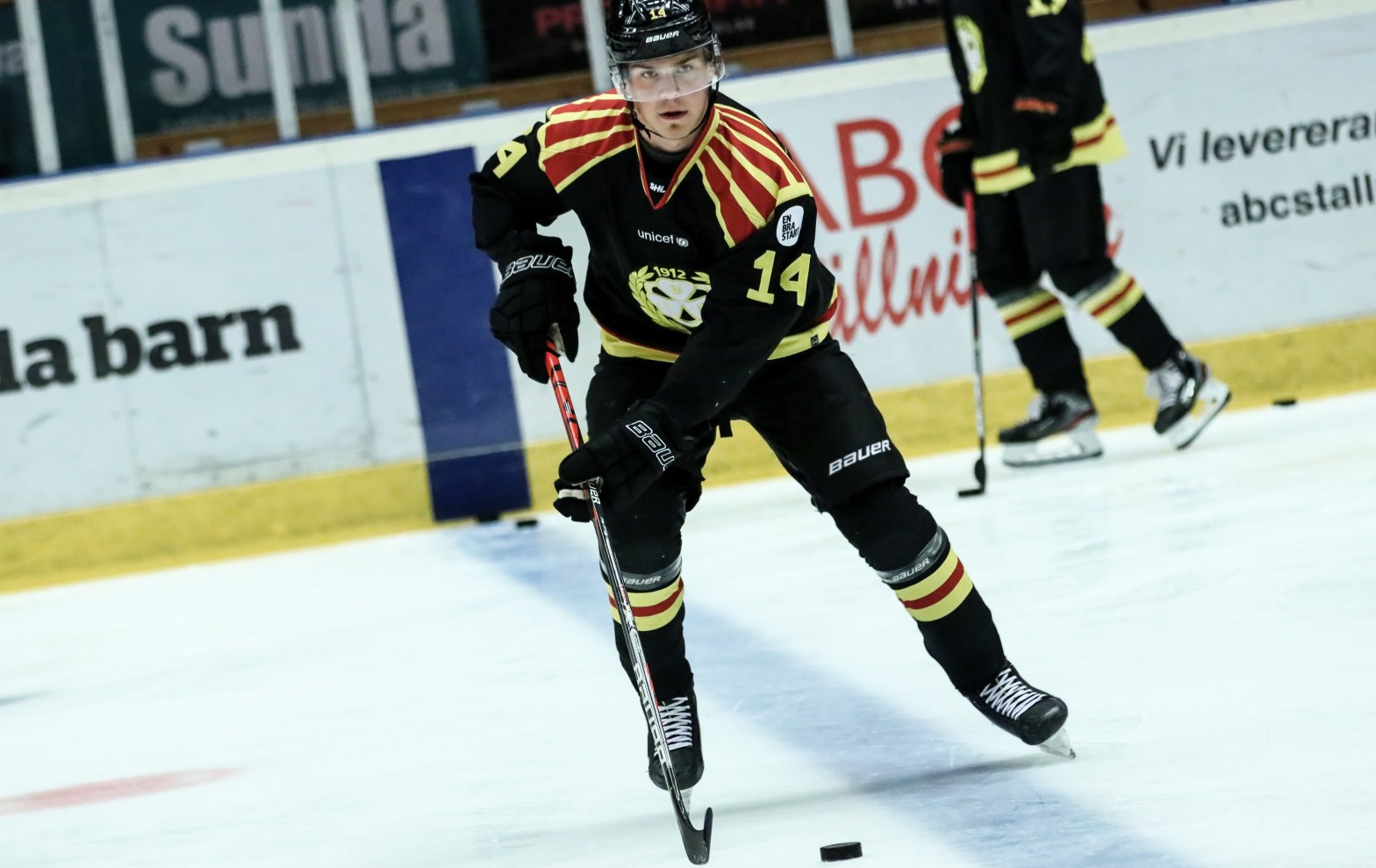 Gavle, Sweden
6-1, 179
Forward
18 years-old (2/27/2002)
Ljungkrantz spent last season in the top junior league in Sweden (J20 SuperElit) with Brynas IF J20, tallying 27 points (15 goals, 12 assists) in 42 games. In addition, he made his first stint in the Swedish Hockey League (SHL) scoring one goal in three goals with Brynas. The 18-year-old has scored two goals in six games this season with Brynas IF J20 and has played in one game in the SHL with Brynas IF. 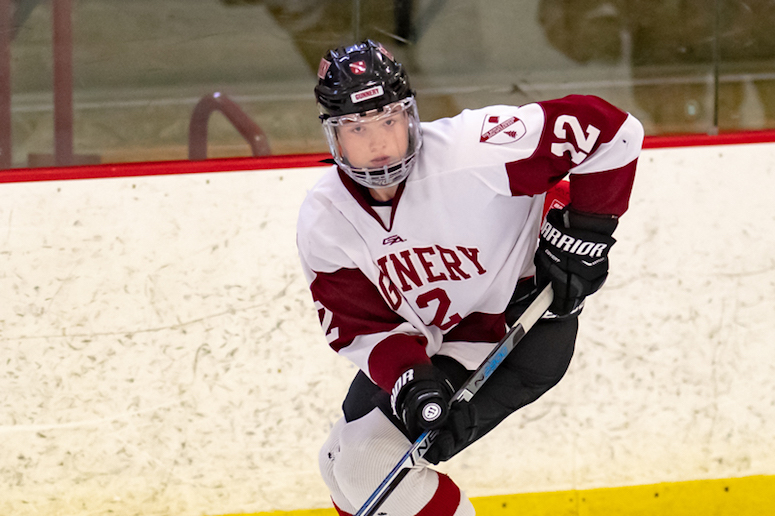 Lunenburg, MA
6-0, 195
Forward
18 years-old (11/8/2001)
Jefferies spent last season playing at the Gunnery School in Washinton, CT, registering a whopping 69 points (33 goals, 36 assists) in 32 games. He was named to the 2019-20 All-New England West Team and finished 8th among New England prep players in points per game (2.16). The Lunenberg, MA native is currently a freshman at Merrimack College. 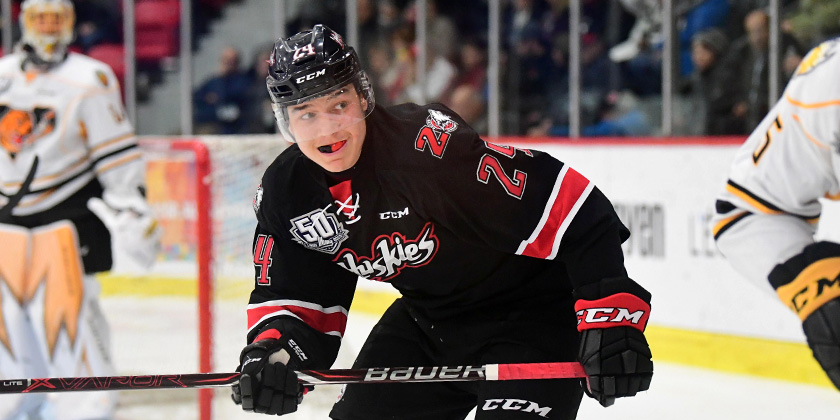 Quebec, QC
6-2, 195
Forward
18 years-old (1/28/2002)
Dufour has played the last three season’s in the Quebec Major Junior Hockey League (QMJHL) and set a career-high last season with 55 points (28 goals, 27 assists) while playing for Chicoutimi Sagueneens and Drummondville Voltigeurs. This year, he has three assists in two games with Drummondville. The Quebec, QC native has collected 79 points (37 goals, 42 assists) in 116 career games in the QMJHL with three different teams; Rouyn-Noranda Huskies, Chicoutimi, and Drummondville. 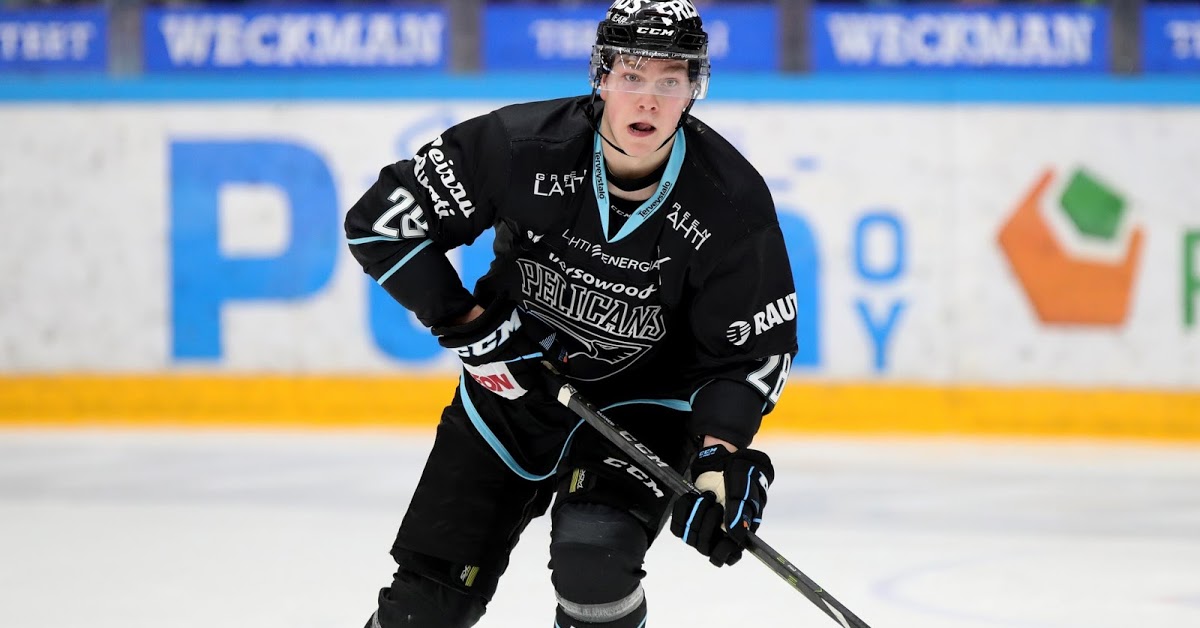 Lahti, Finland
6-4, 201
Defenseman
18 years-old (9/11/2002)
Rajaniemi spent most of last season playing for the Pelicans (Jr. A Sm-Liiga), tallying 17 points (two goals, 15 assists) in 39 games. At just 17-years-old, he also played 12 games with the Pelicans in their top professional league, Liiga, where he totaled two assists. Rajaniemi has played in two Liiga games with the Pelicans so far this year. 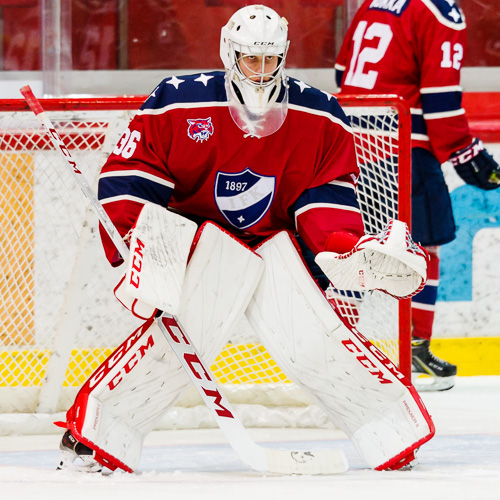