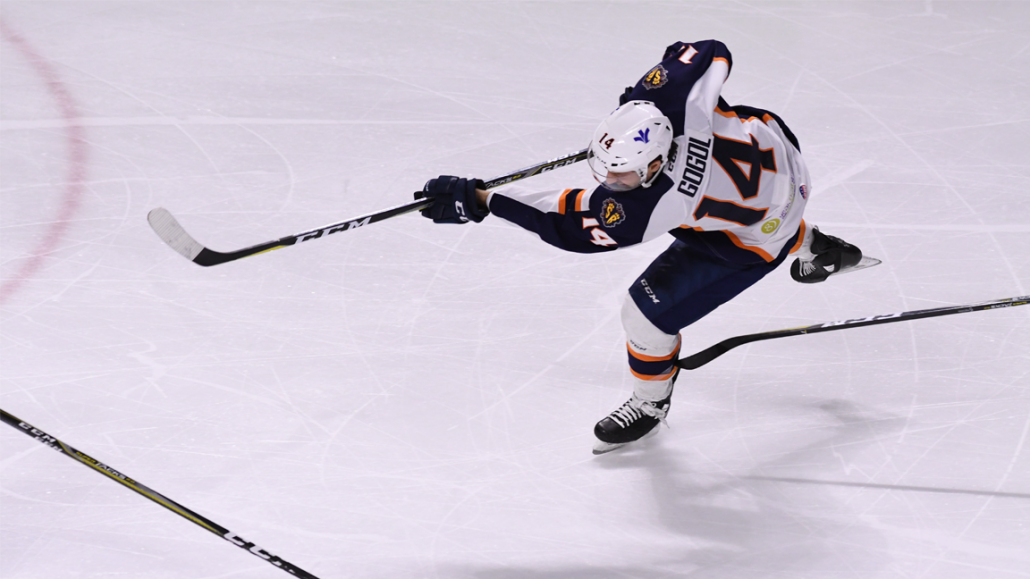 The seventh-year pro made his professional debut for the Worcester Sharks (AHL) in 2011. He’s amassed 179 games in the AHL with the Iowa Wild, Ontario Reign, and Worcester Sharks.

In other moves, the Railers have added defensemen Sean Gammage and Vinny Muto from the Southern Professional Hockey League. Both are expected to be in the lineup Wednesday night versus the Reading Royals.

In addition, defenseman Patrick McNally has left the club and joined the Leksands IF of the Allsvenskan in Sweden.