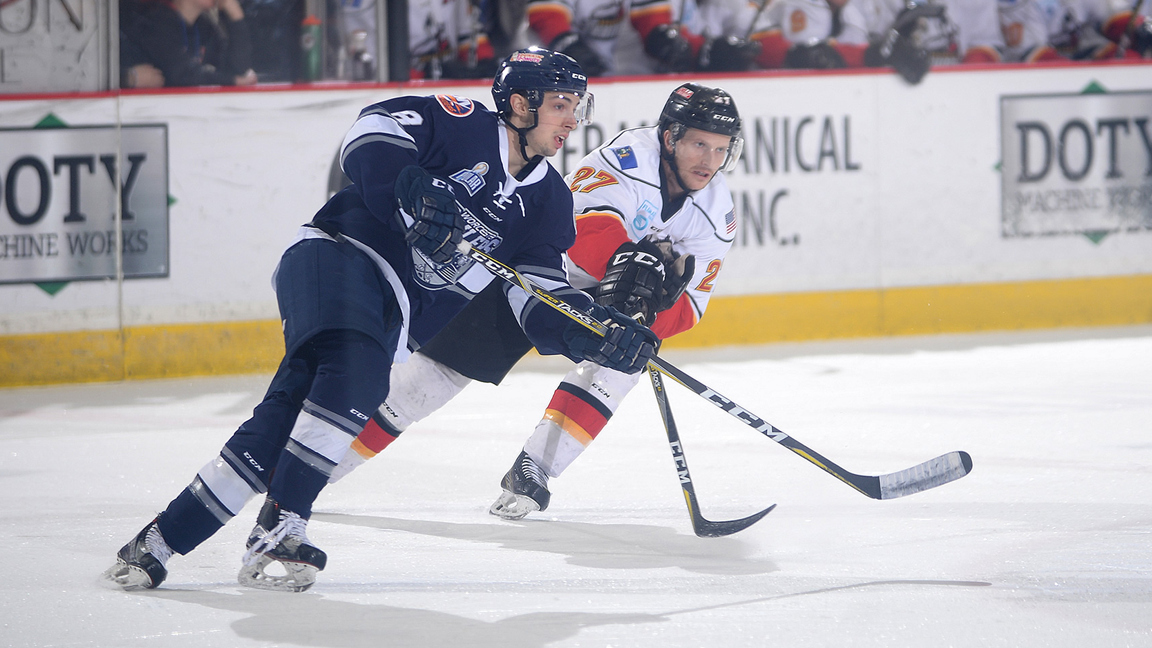 Three forwards, one defenseman, and one goalie in attendance

The five players participating in the rookie camp, all of which are on AHL contracts with the Bridgeport Sound Tigers, are listed below: