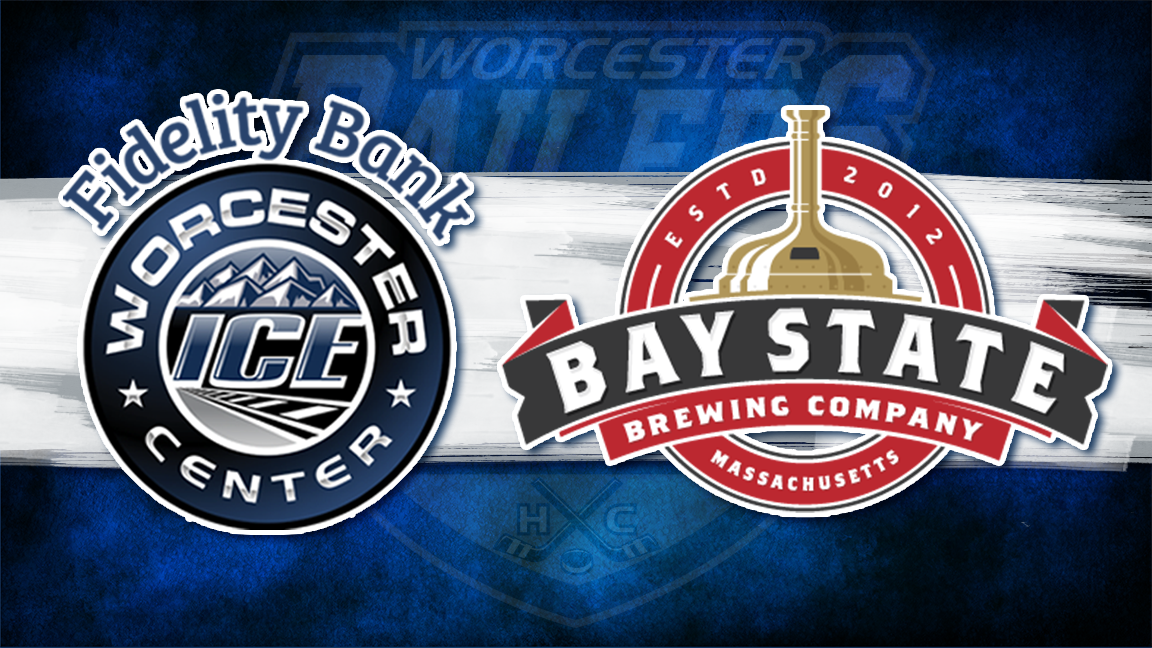 Established in 2012, Bay State Brewing Company will be located at the space originally home to Nonna’s Pizza & Pasta on the first and second floors of the Fidelity Bank Worcester Ice Center.  Construction for the brewery and tap room is slated to start in October with a two-tier opening process slated soon thereafter.

“We are excited to expand our footprint to the greater Worcester area and feel that the Canal District is the perfect place to set up shop with all the activity in the surrounding area,” said Bay State Brewing co-founder Shawn Rich.  “We are excited about our partnership with the Ice Center and the Worcester Railers and look forward to providing craft beer lovers with a destination to enjoy our craft beer.”

In addition, Railers Tavern located behind the DCU Center will undergo a transformation in the upcoming months with a revised dining and bar concept which will continue to be run and operated by the Niche Hospitality Group.  All sports memorabilia including the Railers goalie mask, will be transported to the Fidelity Bank Worcester Ice Center and will be incorporated into the new Bay State Brewing Company space.

“With the changing landscape of downtown Worcester, we wanted to create a crafted kitchen and cocktail bar that will be reminiscent of Still & Stir and The Citizen.” said Niche Hospitality Owner Mike Covino.“We will still look forward to welcoming hockey fans, Palladium concert goers, and other DCU Center attendees before and after their events.”