Community Jill here to give you your weekly dose of everything community. There is a lot going on in and around Worcester, it is crazy to see everything developing so quickly right before our eyes. Growing up the only reason I knew of the Canal District was because of Tom’s International Deli that my parents dragged me to every holiday to pick up a plethora of polish foods. (I no longer have to be dragged there, I go willingly to get their delicious half sour pickles) Now what isn’t in the Canal District? Every time TRAX is down in the Canal District it seems that there are always changes in the progress of the rink project. Take a look, the foundation is in…. 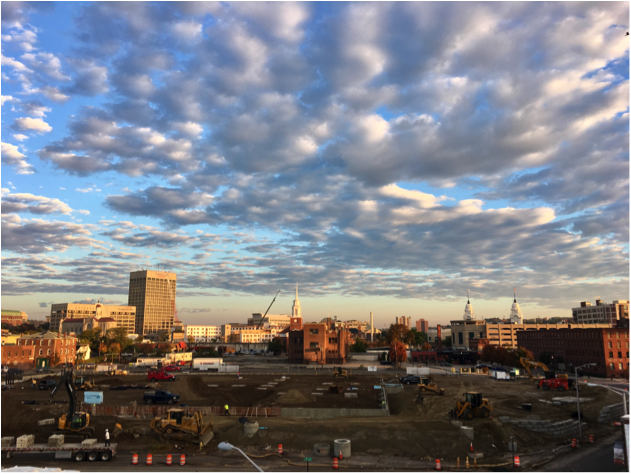 In fact, TRAX learned all about the activity going on in Worcester at the Worcester Chamber of Commerce Game Changers Business Conference and Expo on October 14, at Mechanics Hall.

While were talking about games changers, we had a very special guest in Worcester this past week. The five time Tour de France winner Bernard “the Badger” Hinault came all the way from France to Worcester. He led the second annual Bikes and Life charity ride! In his honor TRAX wore his yellow jersey. 🏆 Le Tour de TRAX! Bernard was even gifted a key to The City of Worcester by Mayor Joseph Petty. 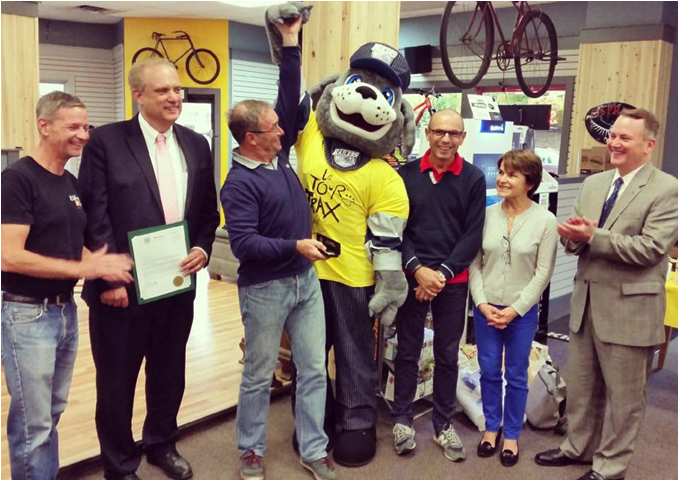 Lastly, I want to thank everyone who came out to our Skate to The Date event on October 14 at the DCU Center. I spent the night skating with TRAX and I am very proud to say I didn’t even fall once…. Well only once if you count when a little Railers fan pulled me down with him when he fell… But there was no avoiding that! 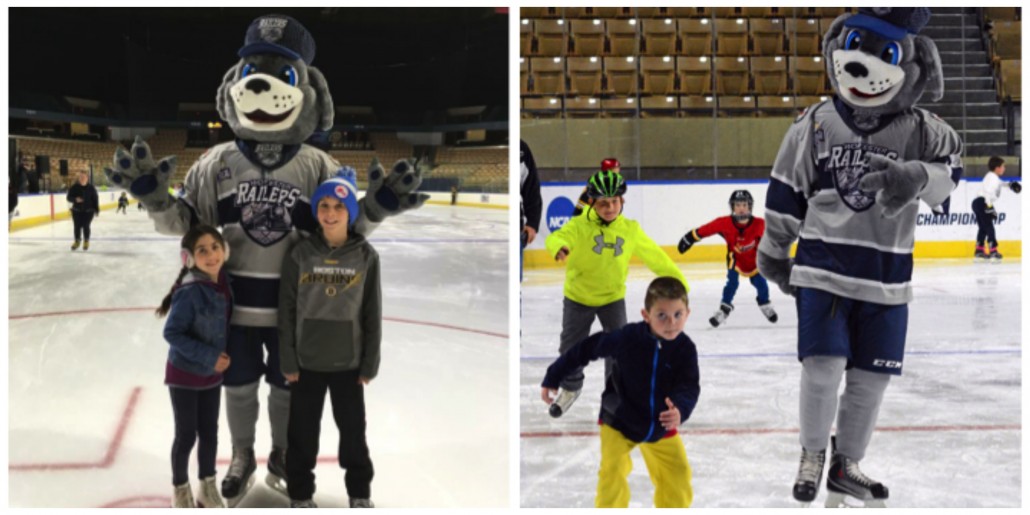 Fall Festivals are in full force as we near Halloween. On October 22, TRAX and myself will hit the road, traveling out to Leominster for the Fall Brooks Elementary School Harvest Fest at 10:30 am. Then we will meet up with the rest of the Railers front office staff at The EcoTarium Great Pumpkin Fest from 2pm-9pm. TRAX will be handing out treats for all of the trick or’ treaters.

TRAX will be rewarded with a pancake breakfast at the Auburn Rotary Clubs Flips for Scholarships breakfast taking place at Auburn high school on October 23, 10:00am.

He will run off his big breakfast at Institute Park in Worcester where The Seven Hills Ability Fest Is taking place. TRAX and myself will be there from 12:00-1:30!

For more information on The Worcester Railers Community Events contact me Jillianw@railershc.com (508) 365-1751.

THANK YOU MEMBERS! Off the Beaten Track – Oct 21
Scroll to top