Community Jill here giving you an update on all things community!

I caught up with many of you guys at the affiliation announcement with the New York Islanders last Thursday at The Compass Tavern. If you didn’t make it out be sure to check out the recap from the event here. 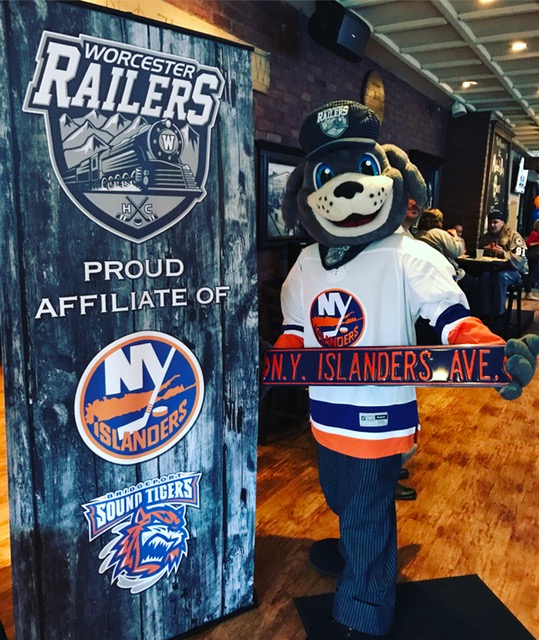 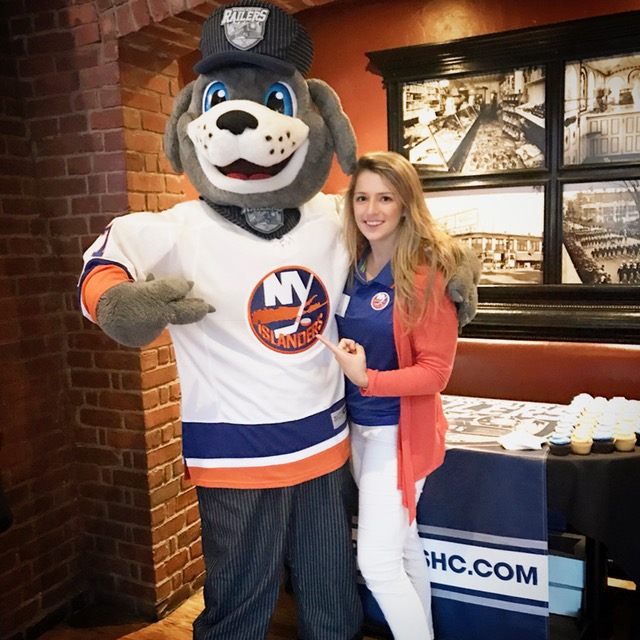 TRAX has been waking up before the sun to prepare for local little league parades. With some help from our friends at the Bravehearts, we led the Charlton Little league parade on Saturday, April 29th. TRAX loved riding in the fire truck and waving to all of his fans along the way! 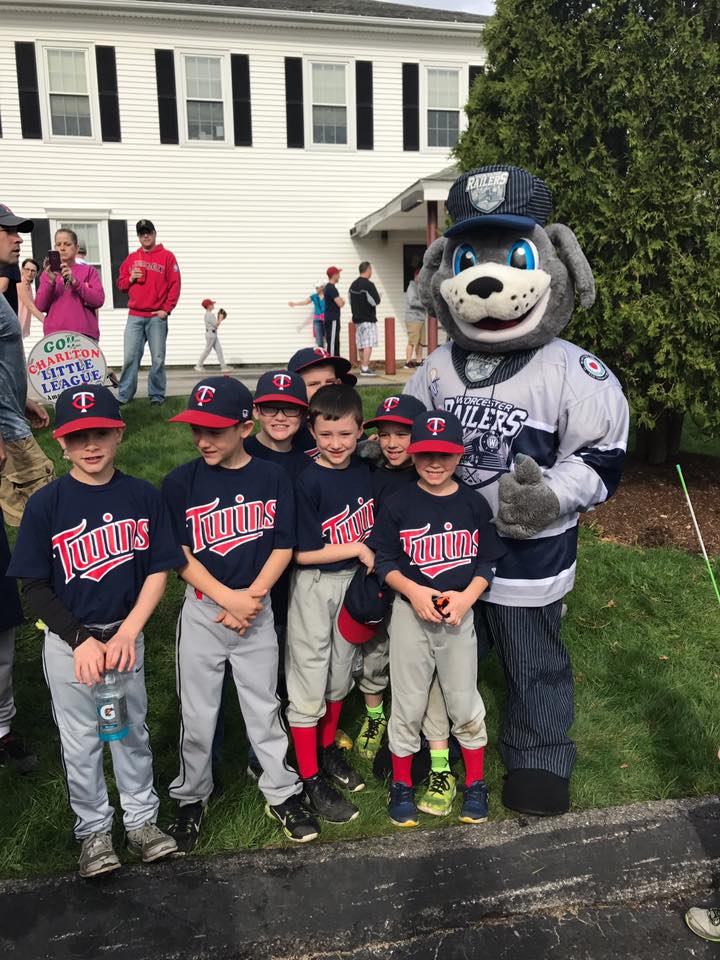 Our next stop of the day was at The HEMA Autism Awareness 5k at Quinsigamond State Park in Worcester. Talk about a great event, the park was filled with tents and vendors for all of the walkers and runners. TRAX found himself some fun in the kid’s corner with some friends! 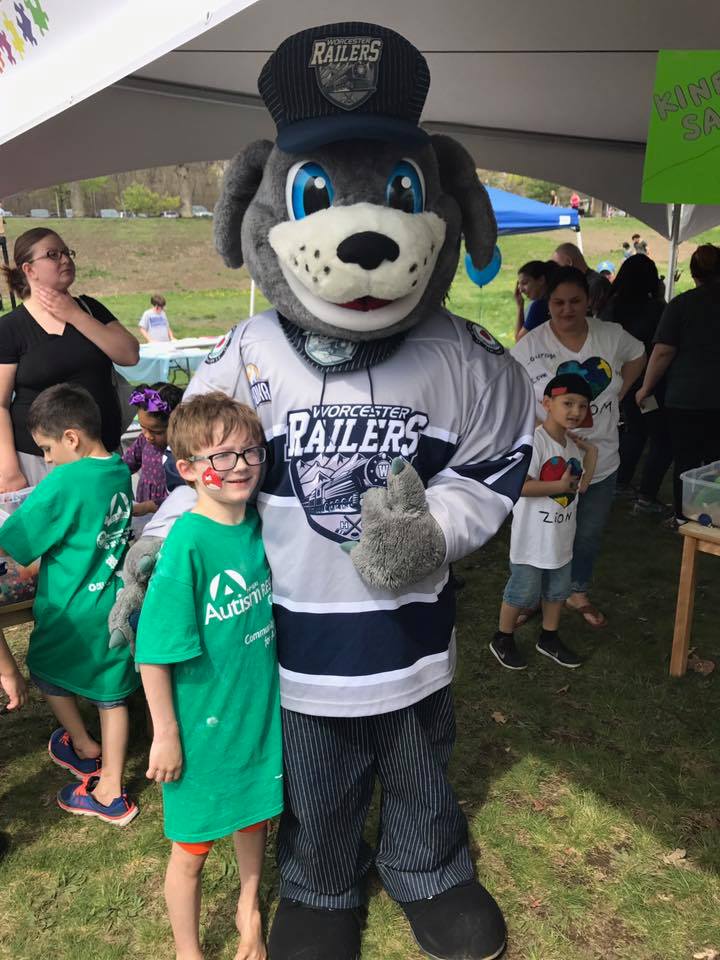 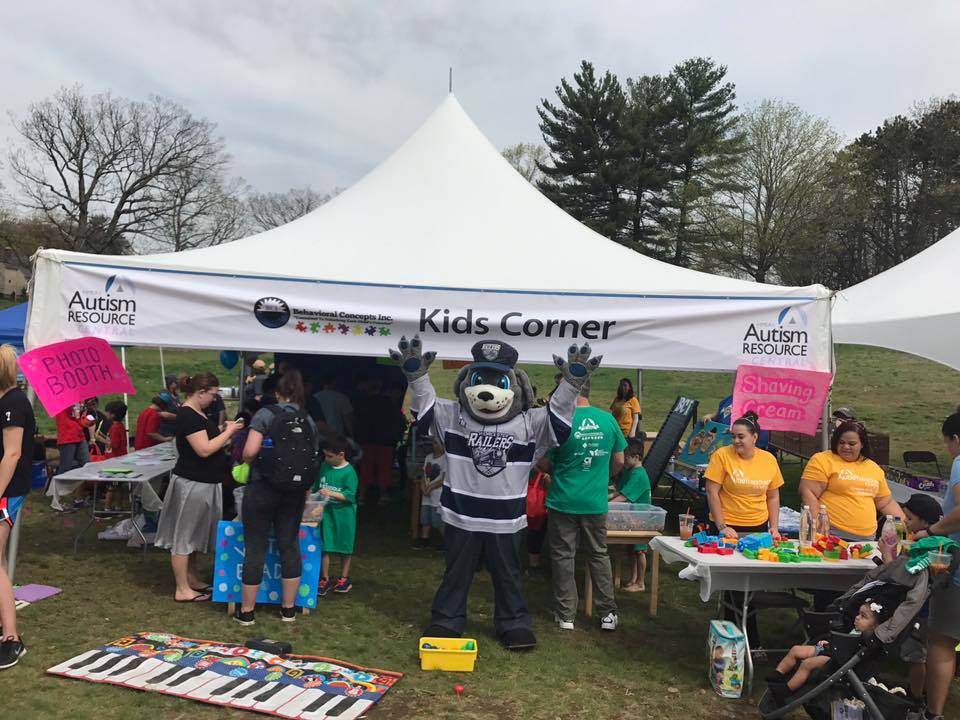 We wrapped up the day at one of our favorite places to spend our summer nights at Hanover Insurance Park at Fitton Field for the Bravehearts Fan Fest. TRAX met Red Sox star Trot Nixon and caught up with all of his friends at the Bravehearts! 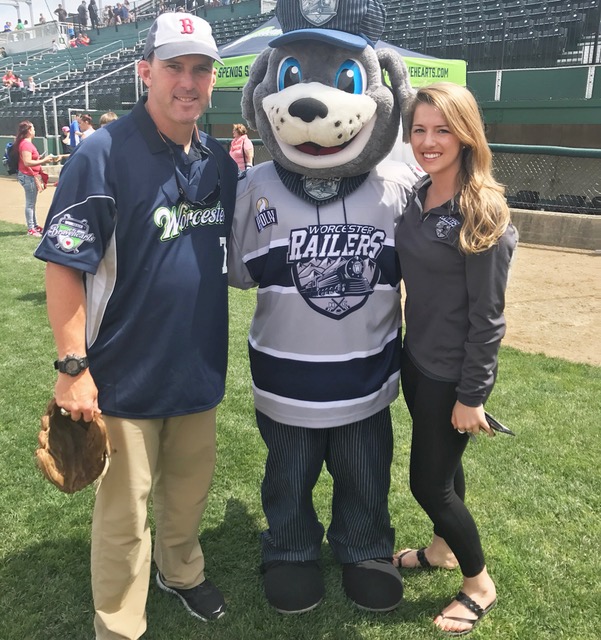 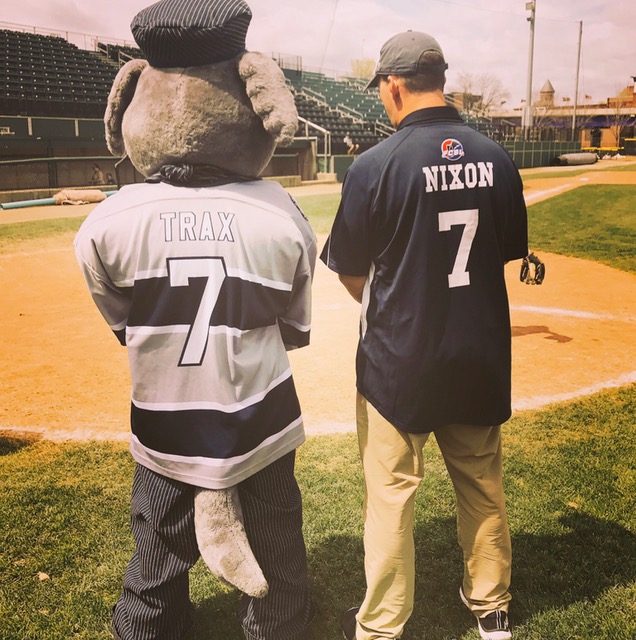 Sunday, April 30 was another early morning for TRAX……and that means an early morning for me. We kicked off the March of Dimes walk March for babies at the Worcester Common. TRAX had so much fun playing Jenga in the Family Fun Zone and even participated in the Superhero Sprint! 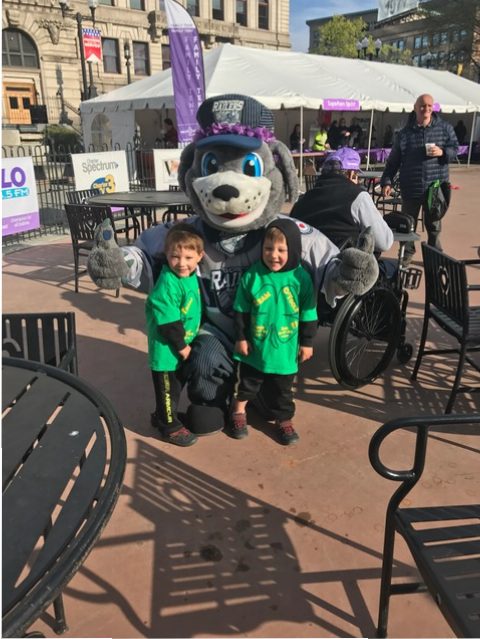 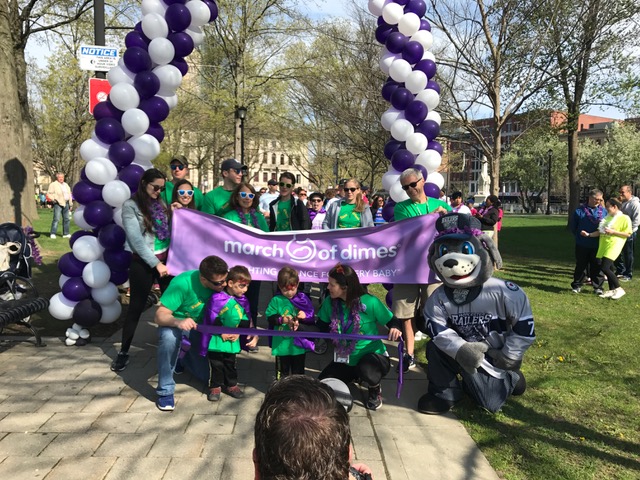 Saturday, May 6th – TRAX is going to shine a light on mental illness at the Shine Initiative 5k at Bancroft school in Worcester from 9:30-10:15.

Saturday, May 6th – Join TRAX cheering on the Rusty Blades at their relay for life hockey game Buffone Arena Worcester from 1-2 pm!

Sunday, May 7th– TRAX will be kicking off the little league season at Worcester Ty Cobb Opening Day at 7:30 am 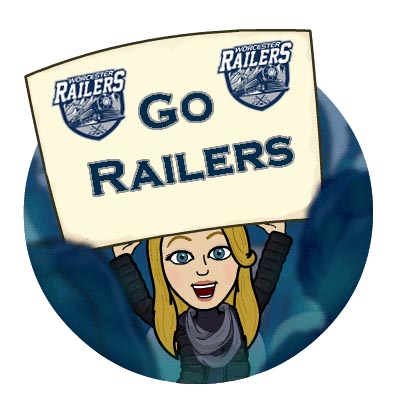