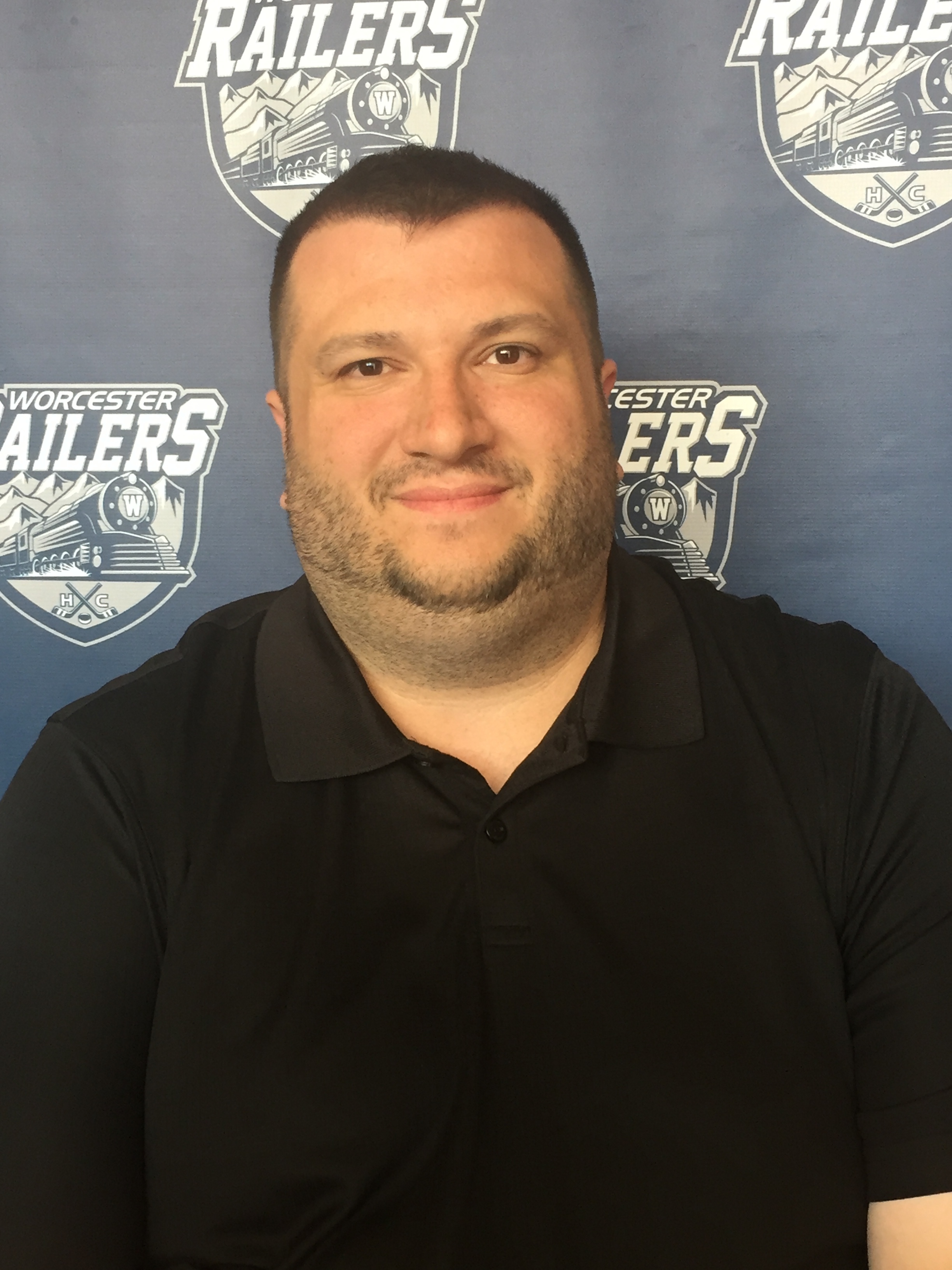 Michael Fisher was named Vice President of Ticket Sales and HC Memberships after his prominent role in establishing the return of hockey to Worcester. He and his ticket staff successfully launched the inaugural season of the Railers with over 1,600 hockey club memberships and a sell-out crowd of 12,135 on opening night.

Fisher joined the Railers for his 10th season of hockey in May of 2016. Prior to joining the Railers, Fisher worked with the Arizona Sundogs (CHL), Missouri Mavericks (ECHL), and the Evansville Icemen (ECHL).

Mike and his wife Tiffany have two sons, Mason and Jax. Fisher is a native of New Jersey, grew up in Trumbull, CT, and graduated from Colorado State University.