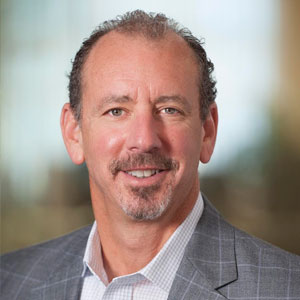 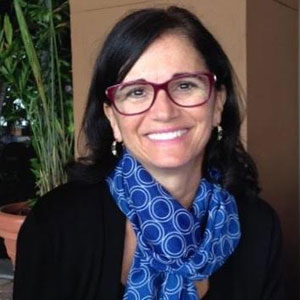 Cliff Rucker has been the owner and governor of the Worcester RailersHC professional hockey team since its inception in 2015. Cliff founded NFS Leasing in 2005 and is currently the President of NFS, one of the largest independent equipment finance companies in the country. Prior to his tenure at NFS, Mr. Rucker was founder and CEO of NEXL, a national provider of IT services and outsourcing. Mr. Rucker oversaw the successful sale of Nexl to publicly traded NASDAQ Company MTM Technologies, in 2005. Mr. Rucker is also the Principal owner of Porzia Properties, a national real estate investment firm, and Fulcrum FXT, a global asset management company. He has been featured on the cover of Computer Reseller News and served on various technology industry councils including those for Sun Microsystems, EMC and Hewlett Packard. Mr. Rucker is a trustee at The Pingree School, The Brookwood School and on the advisory board for Citizens for Adequate Housing and Kids Kicking Cancer. He is a significant supporter of the Wellspring House, Beverly Bootstraps, EMARC, Haven from Hunger and many other not for profit organizations. Mr. Rucker resides on the North Shore of Massachusetts with his wife and 5 children. Mr. Rucker holds a Bachelor of Arts degree in International Relations from Tufts University.

Mr. Rucker and his family are rabid hockey fans and they will be found cheering on the RailersHC once the puck drops in 2017!